Uber has been the subject of discussion since the day it came to our country. After the tensions between the taxi drivers and Uber, the debates in the society and the ban decision taken for a period, the President made a statement that upset the Uber officials.

Uber announced that it had withdrawn its XL service from Turkey, but that it wanted to continue its activities in our country. The President, who had an iftar with the tradesmen and artisans, said, “There is no such thing as Uber in our literature. The Uber incident is no different from pirate taxi driving. The Uber issue is not in our government, it is over. 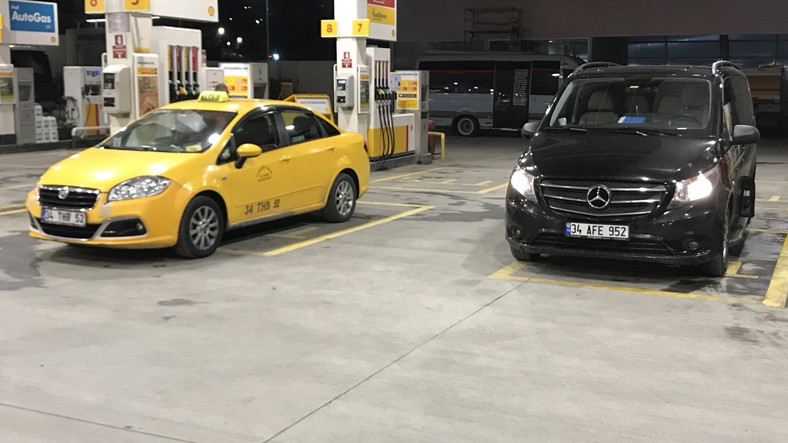 According to what law did you take out such a thing, you took to the streets, you say Uber and Uber? For this reason, I did not give an appointment to the person of the Uber taxi drivers organization, and I still do not. The Uber issue is not in our government, it is over.”

The future of Uber, which has frequent problems in our country, remains uncertain. Although there is no definite information about the fate of the company, the current situation seems to be against the company.