We all know the mascot of Pringles, the world’s largest potato chip maker. of the company ” Mr. PThis mascot, which he calls “, represents a bald uncle with a mustache. Nice; Mr. P, about a year ago Revised and with his dyed mustaches, he was on the agenda on social media. Now Pringles, once againIt’s on the agenda because of Mr. P.

The reason Mr. P is in our news is, mostly seen in Asia a spider. Yes, you heard right. Named “Araneus mitificus” in biology and popularly known as the kidney garden spider, this creature was on Pringles’ agenda because of its resemblance to Mr. P. The company cared so much about this spider that to change your nameHe even started a petition.

Here’s that spider that got on Pringles’ radar with its resemblance to Mr. P. 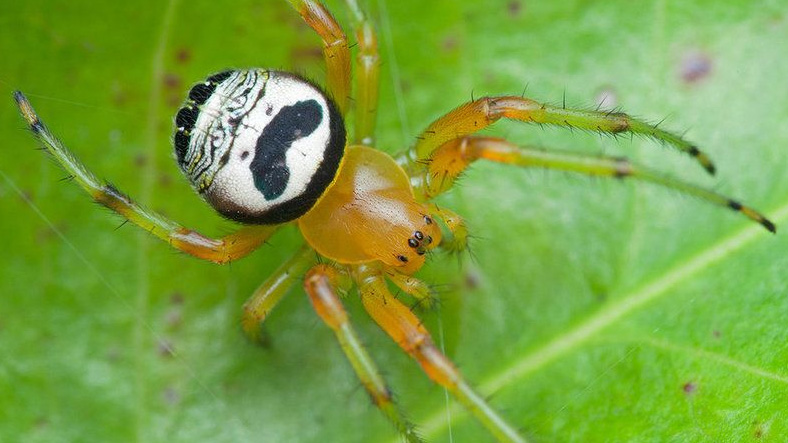 Pringles has created a special section on its official website. In this section, the name Araneus mitificus ” Pringles SpiderThe company, which started a petition to change it to “, said that these spiders ” son to the acquisitionBut this adoption thing is just a joke. Click the button that says “Adopt” and you’ll just get a co-created one for everyone. you are downloading the certificate . In this certificate, which includes the Pringles logo with the spider, it is stated that Pringles Spider is owned. 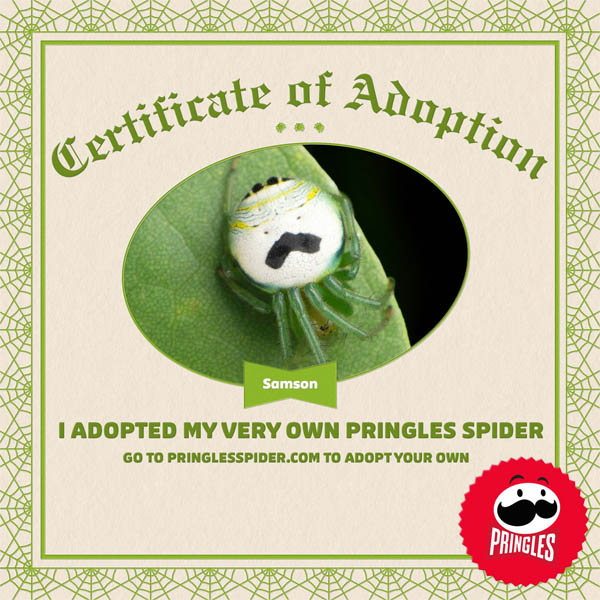 Whether Pringles’ name change initiative will find a response in the scientific community Unknown . However, changing the name of a spider discovered years ago just because a company wanted it would be difficult. not likely.

If you too, Pringles has created a special for the kidney garden spider. Internet to the pageIf you want to reach here You can use the link. There is also a section on this page where you can adopt a spider. With this; of the company change.orgTo reach the signature campaign in hereYou can use the link.

For those who want to see the design of Mr. P, Pringles’ mascot, in a big way: 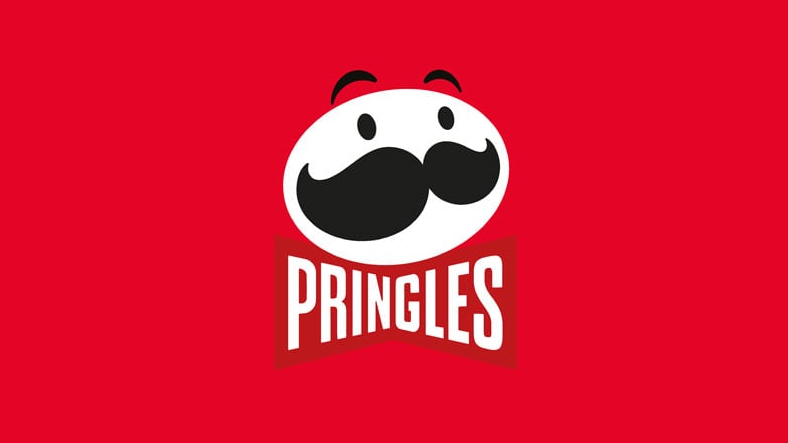