Chevrolet is preparing to introduce the C8 Corvette to customers on July 18, which also explains why sales of the C7 Corvette have fallen compared to the past. 9,055 units of this sports vehicle, whose release is only a few days away, are getting ready to find their way to dealers. 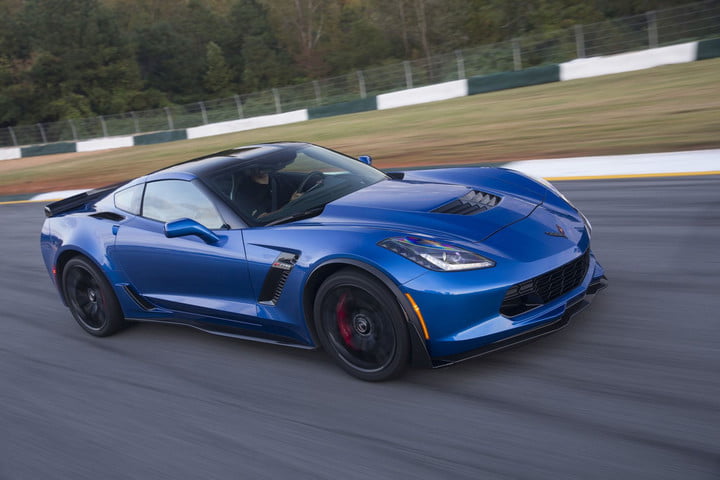