About Technology
Home Other PSP Emulator Released For Nintendo Switch

PPSSPP 1.8 Released With Better Vulkan Support In our article, we talked about PPSSPP, which can be used on many platforms and is the best PSP emulator. The developer of the application, m4xw, presented the version of the tool prepared for Nintendo Switch to users.

According to the initial usage data, it is possible to achieve acceptable performance with the emulator. In his post on his Twitter account, the developer showed that he could play Metal Gear Solid Peace Walker at full speed after applying certain settings on the emulator. 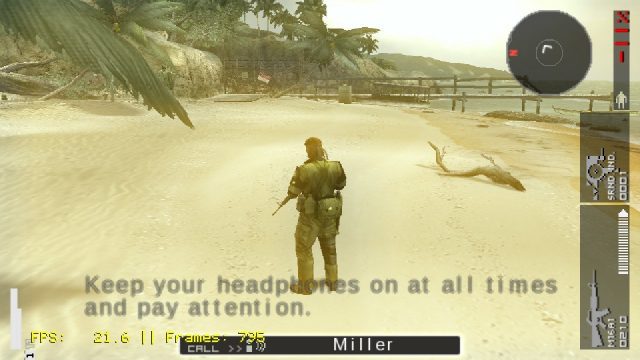 PPSSPP emulator for Nintendo Switch using this link you can download. Note also that you must have a broken Nintendo Switch console to run the emulator. Also note that this is a beta version and you may run into issues. For the solution of the problems you encounter, the developer’s To the release notes on PatreonYou can have a look.

source code of the developer From the Github pageyou can reach