According to information from WinTure, the Xbox One S Fortnite package will come with “Dark Vertex” and 2000 V-Bucks in-game currency support. It was also said that the package includes one-month Xbox Live Gold, EA Access and Xbox Game Pass subscriptions. 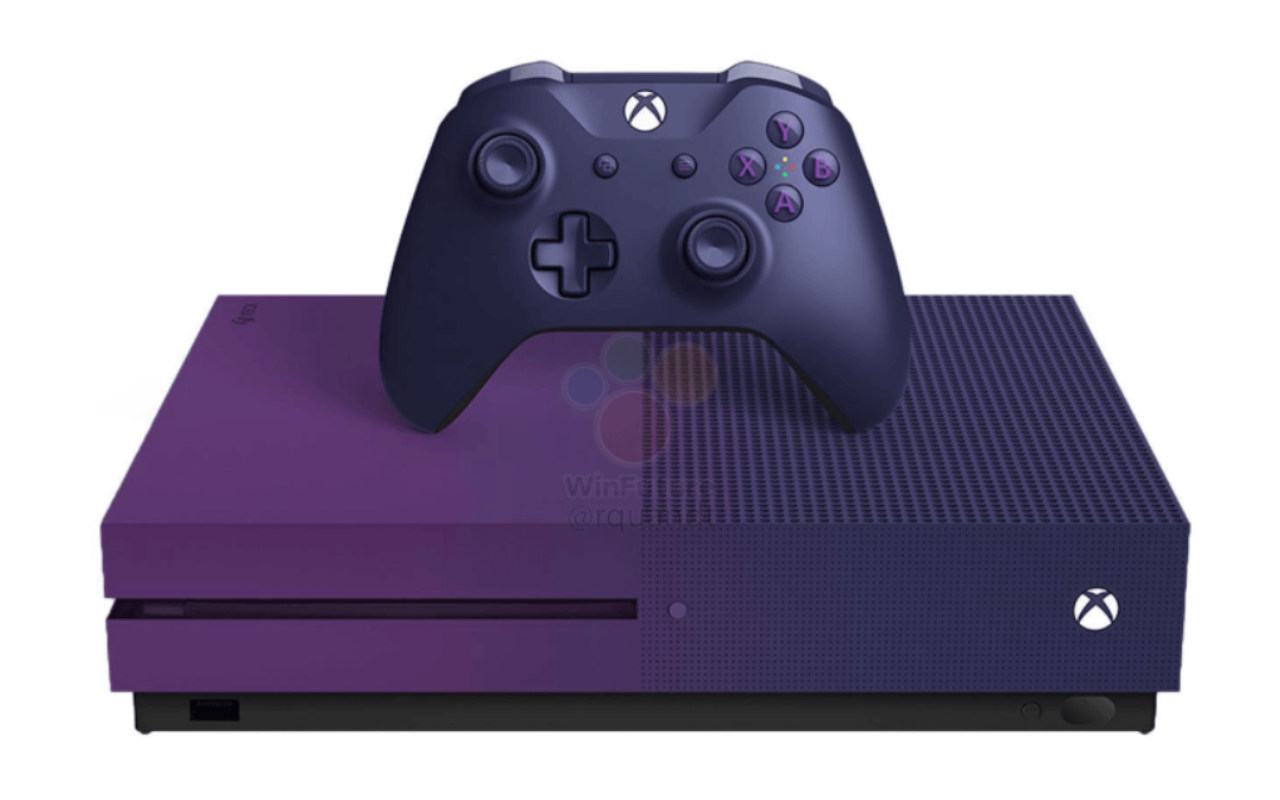 It’s unclear when Microsoft will announce this purple-colored bundle, but it’s said to be worth $299 and will come with 1TB of storage. This isn’t Microsoft’s first customization for the Xbox One S. The company had previously created a special version for Minecraft and put Minecraft blocks on the device.

Microsoft plans to hold its annual E3 press conference on Sunday, June 9. The company has indicated that it intends to play big this year. In line with this discourse, Microsoft added that it will develop its plans for the xCloud game streaming service and announce a new Gears 5 game. In addition to all this, it is said that Microsoft will give information about the next generation “Anaconda” Xbox game console. The Fortnite special pack is also expected to be one of the E3 announcements.