The US government’s blacklisting of Chinese mobile technology giant Huawei and Google’s cancellation of Huawei’s Android license following this development caused the entire weekend to become extremely dark for Huawei.

According to the information conveyed by Bloomberg, three of the world’s largest processor manufacturers, Intel, Qualcomm and Broadcom, have also terminated their deliveries for the Chinese company after the government’s bans on Huawei. 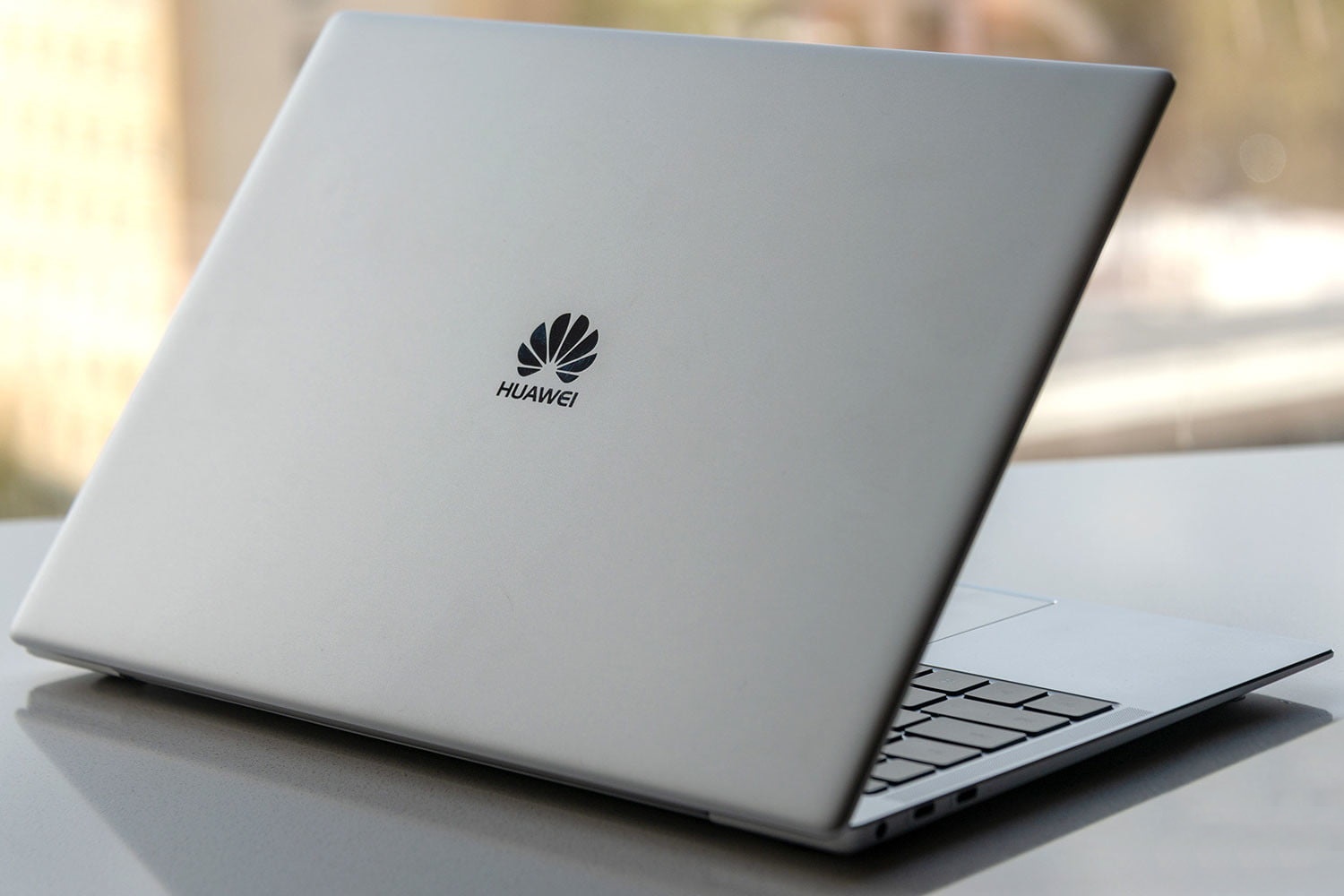 Huawei has been using its own HiSilicon Kirin processors for a long time, especially in its premium and mid-range smartphones. In addition, MediaTek is preferred for entry-level processors. Therefore, ending the partnership with Qualcomm will not have a big impact.

However, Intel processors were at the heart of Huawei laptops. The termination of the partnership between the two technology giants will cause a hardware gap in the next generation Huawei laptops.

Even if Huawei somehow closes the processor gap, it will not completely eliminate the problems. Because Huawei laptops use the Windows operating system developed by Microsoft, which is also an American company.

Microsoft has not announced how it will act after the government blacklisted Huawei, but the company is expected to respect the US bans. Therefore, for Huawei, there will be an operating system deficit in laptop computers as well as mobile devices.