While Turkey’s agenda is busy with economic problems, millions of students are preparing to go to university to realize their dreams, or to finish their university and start life. However, high prices across the country make the job of these students very difficult.

as we all know General Directorate of Credits and Dormitories was providing accommodation services to students with its dormitories located in many cities. These dormitories were a very affordable and useful service for students, especially considering that we were going through a difficult period economically. However, the new news revealed that a decision has been made regarding these dormitories, which will upset the youth. 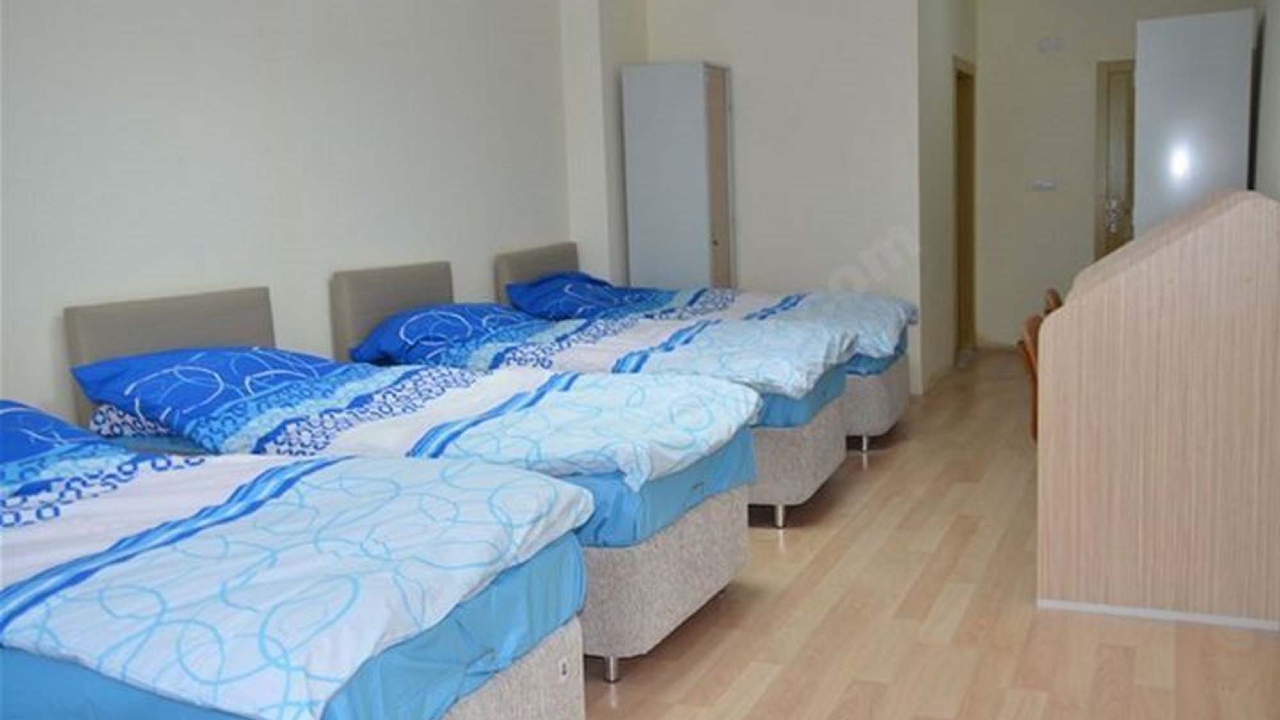 CHP Mersin Deputy Alpay Antmen, in a post he shared on social media, stated that after the minimum wage hike yesterday, the price of KYK dormitories was also increased. This increase in 80% It was stated that the prices, which differ according to the type of dormitory, can reach high levels. Shortly after this, dormitory fees were on the agenda of social media.

As you can imagine, many students who tried to make their voices heard on social media such as Twitter reacted to the news of the raise. In the shares made, it is stated that the KYK loan is already 850 TLTherefore, it was stated that the increase made was quite high.

In the statements made in the past months, it was announced that the loans and scholarships were determined as 850 TL. Considering the current economic situation and high house rents throughout the country, KYK dormitories were attractive to students. However, with the new hike, it was seen that this may not be possible anymore. You can find the reactions from social media to the price increase applied below.

Here are the reactions to the hike news 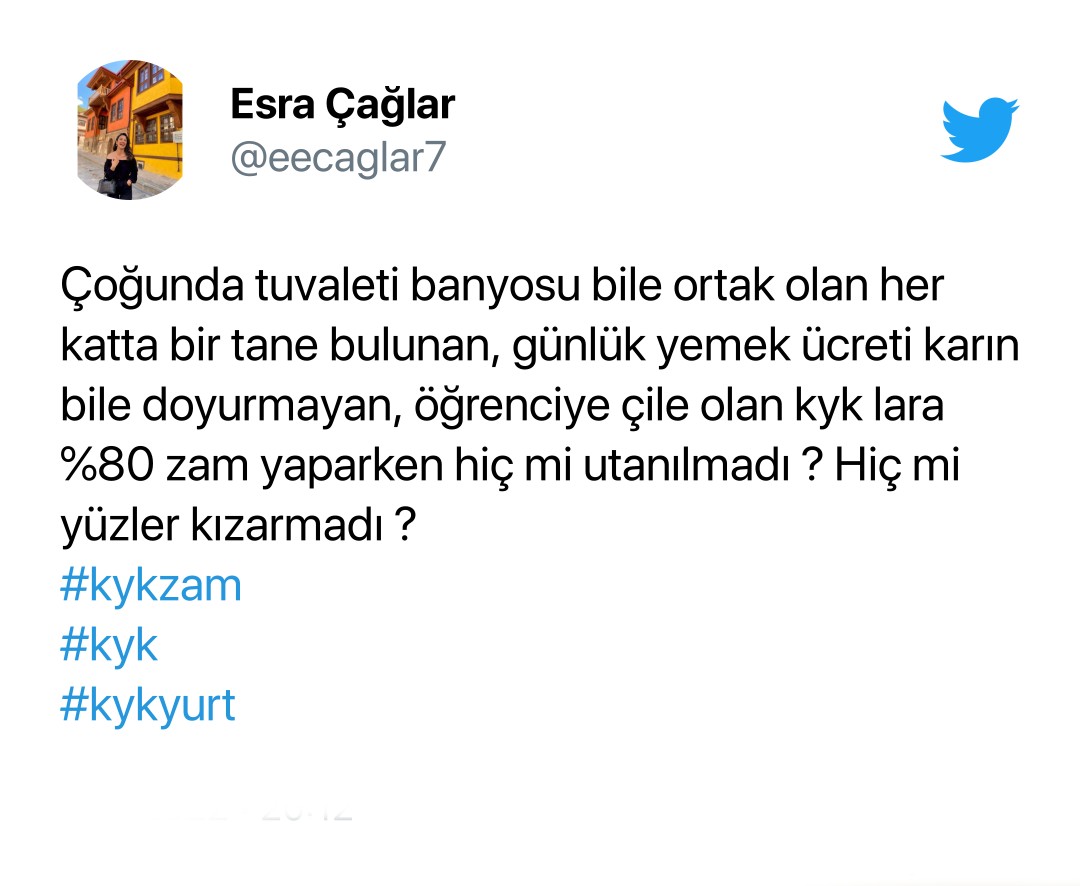 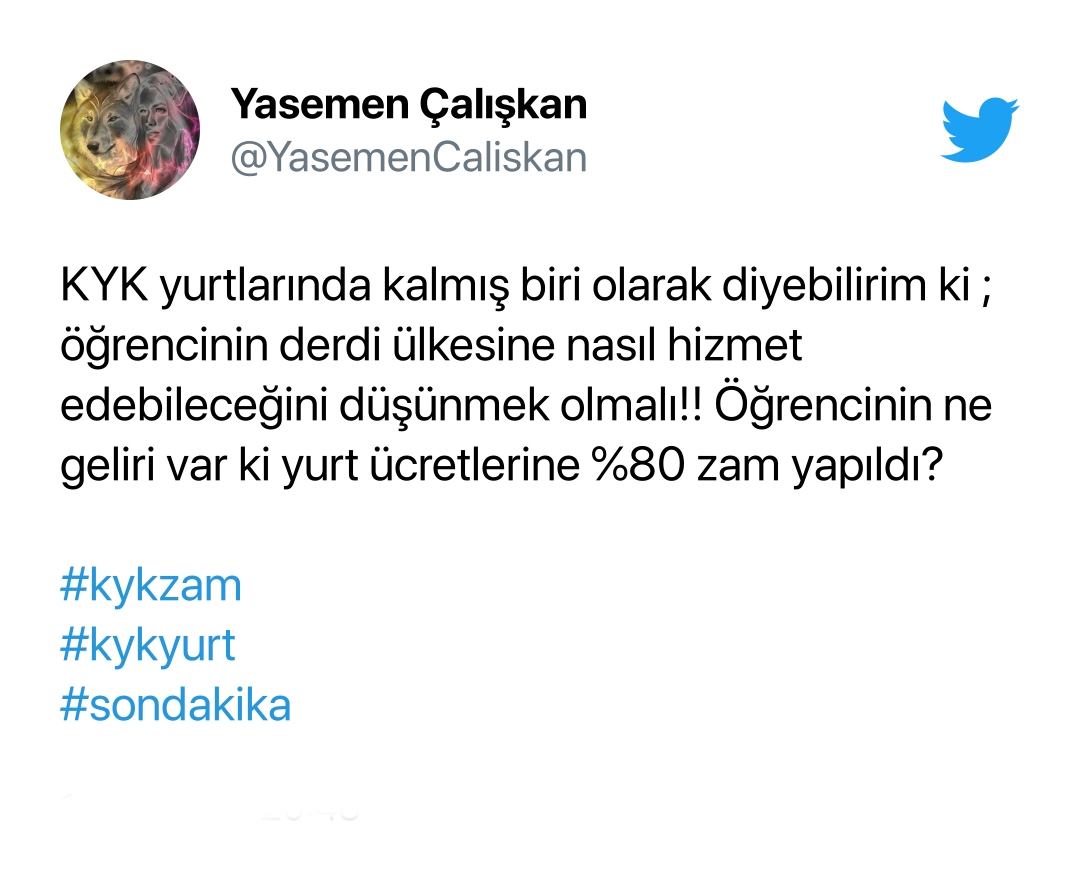 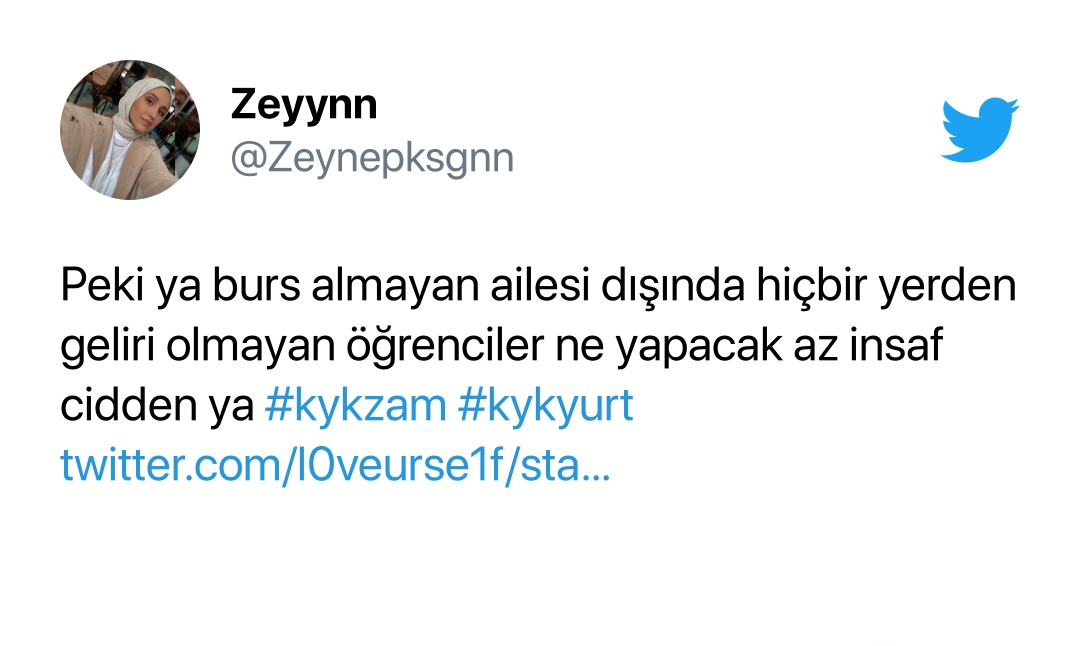 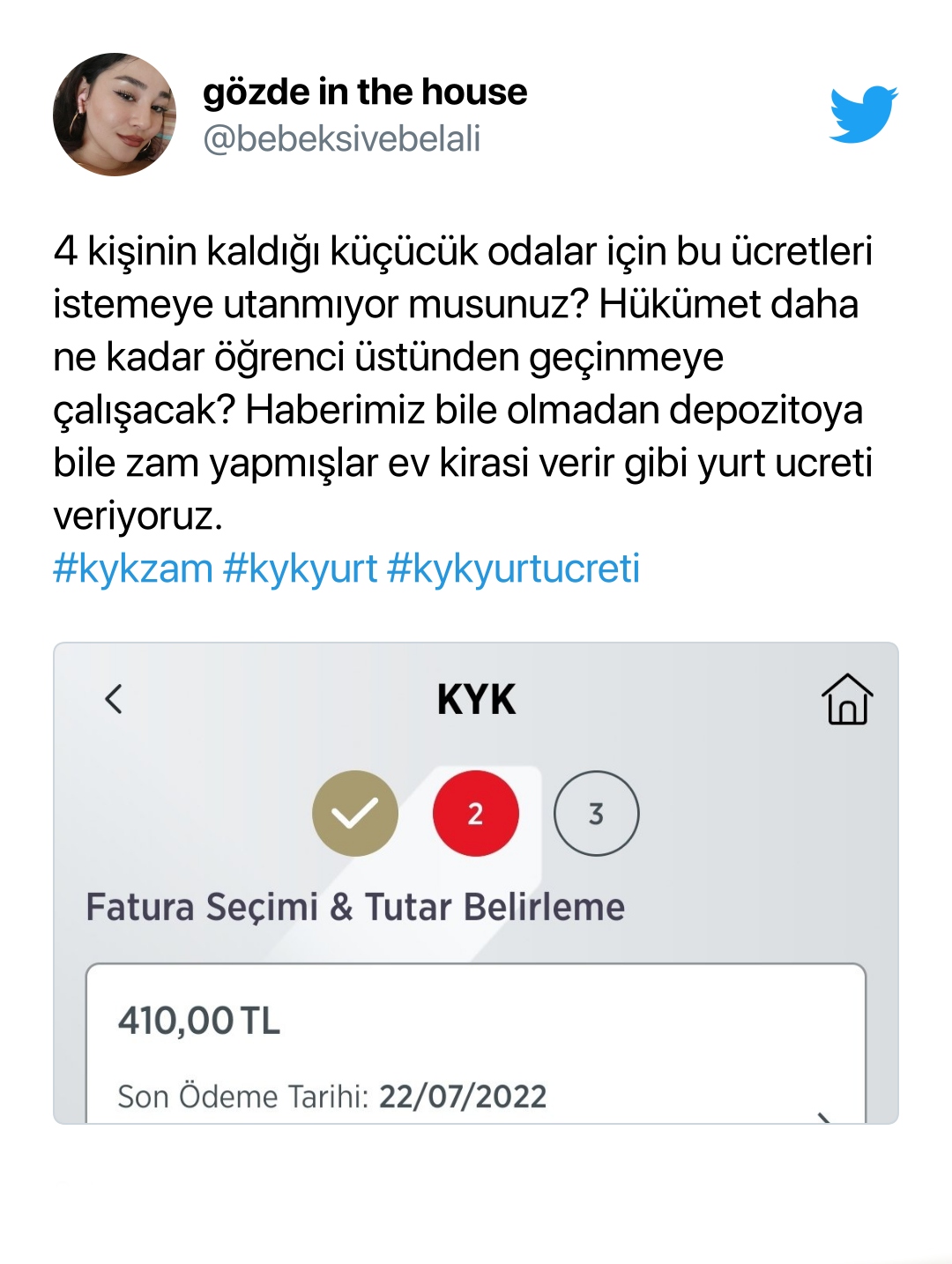 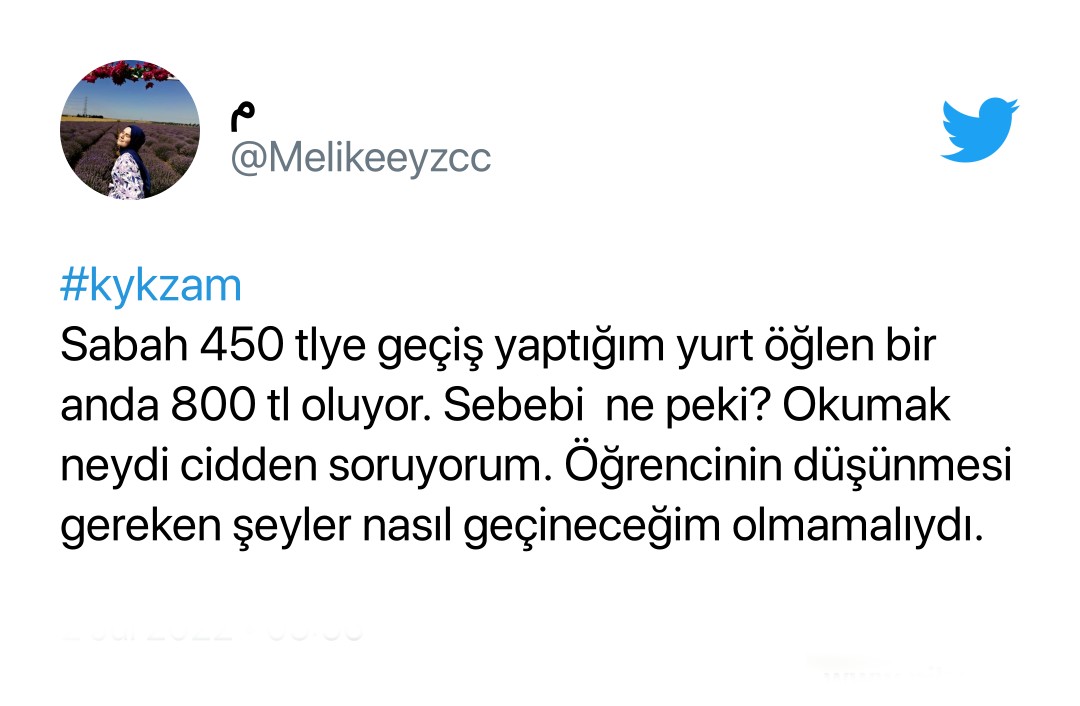 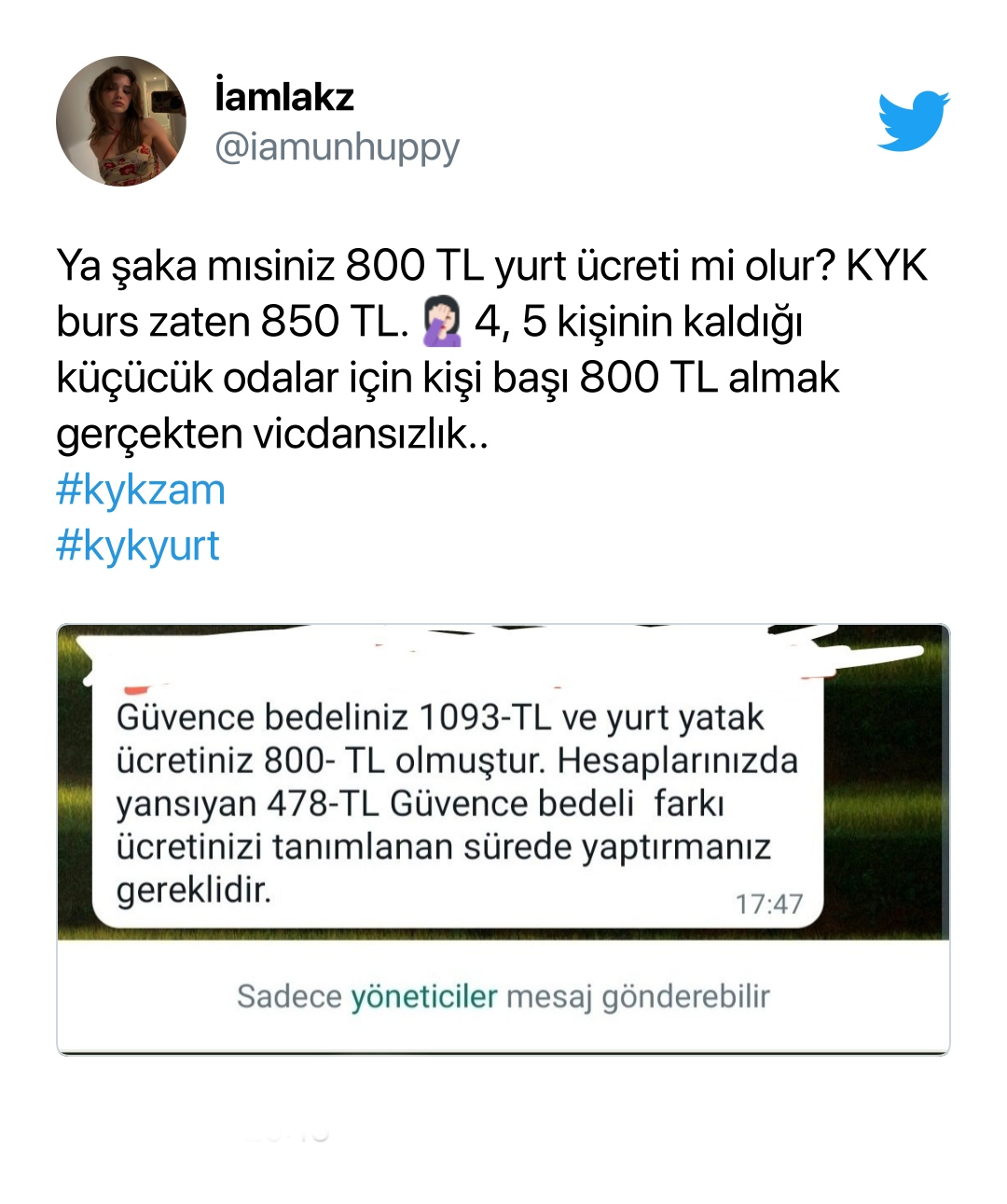 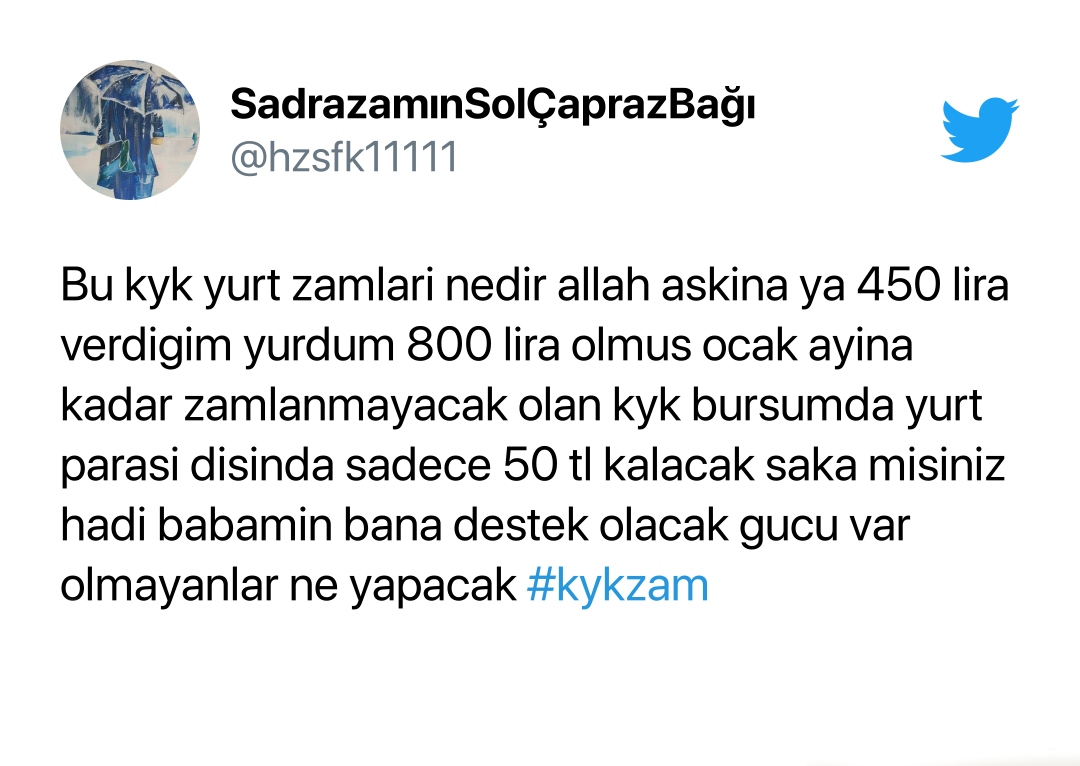 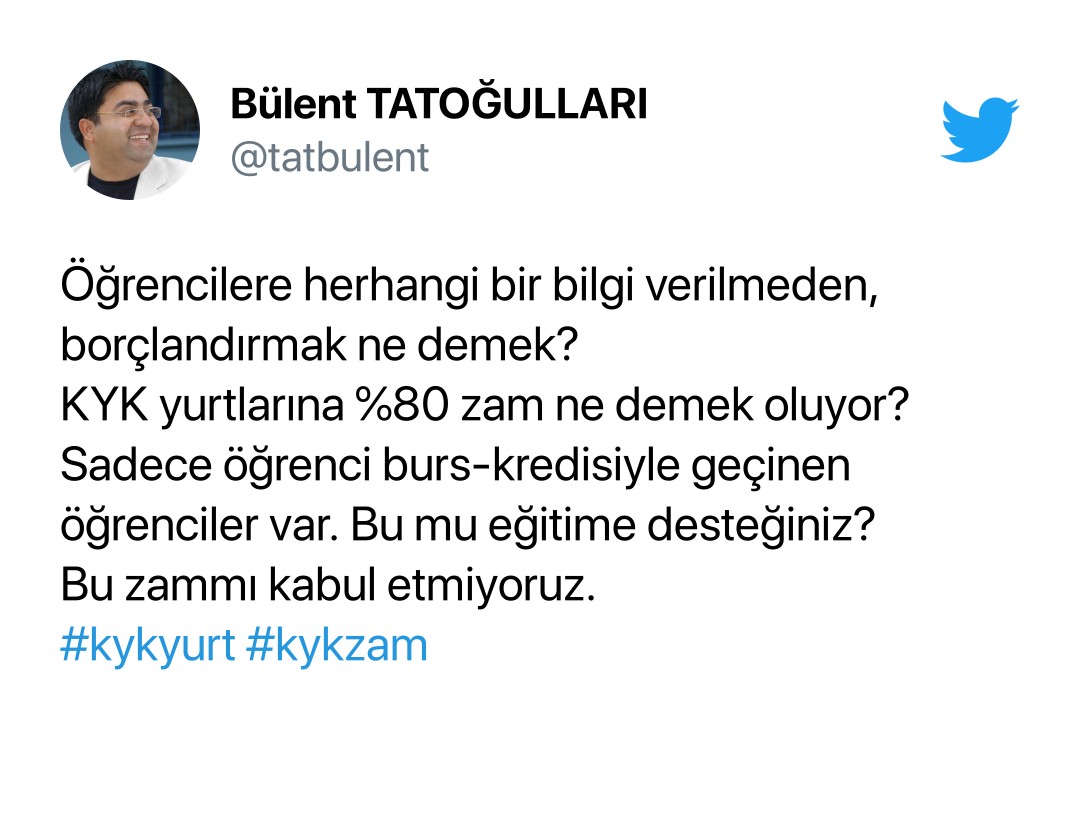