We have not yet been able to observe the dark matter found in the universe, but we know its great influence on the structure of the universe. Researchers trying to unravel the properties of this substance have made an important development.

Radioactive decay of the xenon 124 (124Xe) isotope was observed in an instrument specially designed to unravel the mystery of dark matter. Thanks to this observation, this important breakthrough in understanding dark matter was achieved. 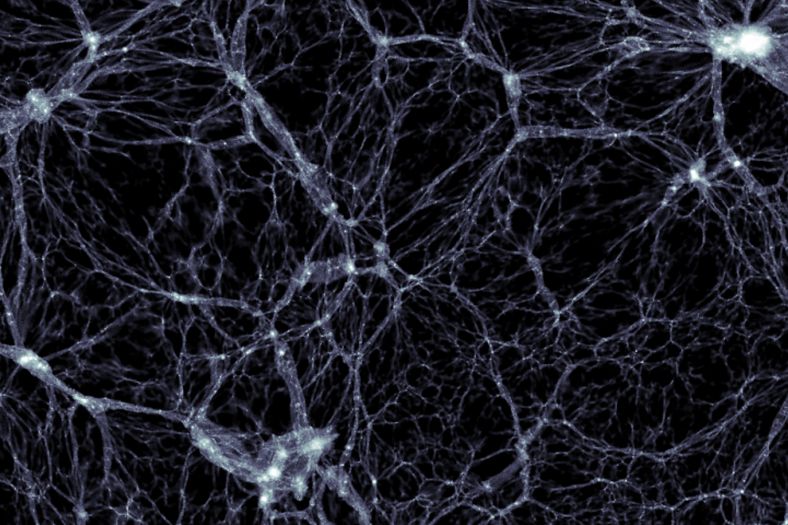 One of the authors of the article about the experiment, Ethan Brown, assistant professor of physics at Rensselaer Polytechnic Institute, said, “We saw this decay in motion. This is the longest and slowest process ever directly observed. Yet our dark matter detector was sensitive enough to observe it.” used the phrase.

The team called XENON Collaboration, which carried out the research, carried out the experiment using the tool called XENONIT. This vehicle has a full 1.3-tonne liquid xenon tank, and the tank is located in Italy to protect it from cosmic rays. The tank, located 1500 meters below the Gran Sasso mountains, is thus kept away from external factors.

Researchers hope they can study dark matter by examining particles that strike xenon. On the other hand, all kinds of signals coming from inside the tank are also measured. Thanks to this, the researchers were able to observe the conversion of a proton to a neutron. As a result of this rare event called double electron capture, the proton incorporates two electrons into itself. 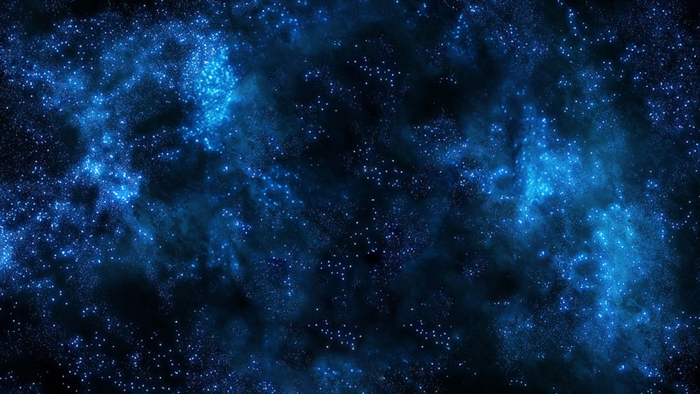 Brown describes this rare event as “a rare thing multiplied by another rare thing.” After the two electrons joined the proton, the remaining electrons rearranged themselves. The reason for this was shown to be the capture of electrons in the innermost layer of the nucleus by the proton.

This discovery made it possible to directly observe the xenon isotope and monitor its radioactive decay. Researchers say this has never happened before.

Dean of the Faculty of Science Curt Breneman said in a statement on the subject, “This discovery will expand the boundaries of our knowledge of the fundamental properties of dark matter.” used the phrase.