Anadolu Farm, which was founded 1.5 years ago in Kayseri and a similar entity to Çiftlik Bank, had made a profit of at least 90 million TL. The process, which started with the Ministry of Customs and Trade blocking bank accounts, was completed with the arrest of the team. The demand for punishment became clear for Isa Karademir, the founder of the formation. The penalties requested for Anadolu Farm formation, which has 41 suspects in total, of which İsa Karademir is the founder and 4 are the manager, are as follows; 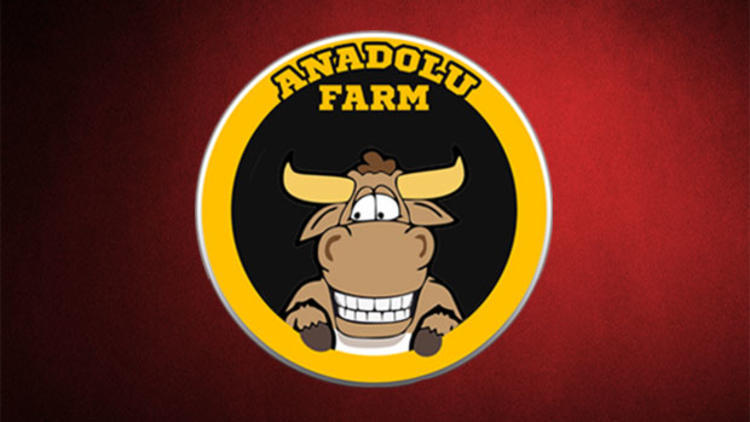 A prison sentence of 1,560 years to 3,900 years is sought for the head of the suspects, İsa Karademir, who is accused of establishing an organization to commit a crime, qualified fraud and laundering assets resulting from crime. After the indictment sent to the Kayseri 1st High Criminal Court, the trial is expected to begin. 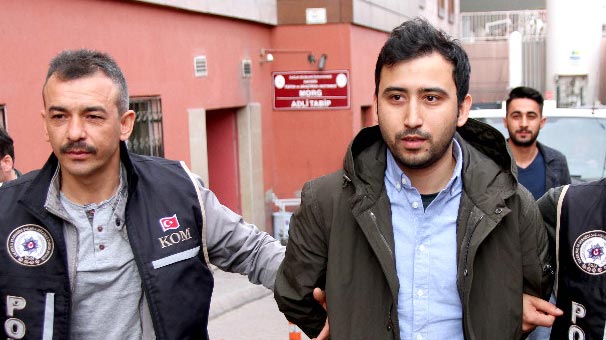