Details that would normally be overlooked or seen as unimportant in scientific research can be of great importance. The latest incident reveals a similar situation.

In studies on a mouse fossil, chemical residues of its red pigment were found in a well-preserved fossil dating from about 3 million years ago. 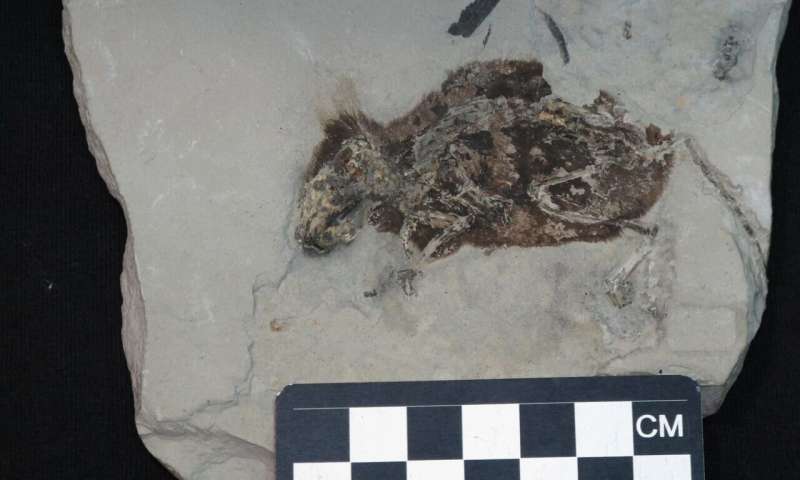 This creature, nicknamed the ‘Mighty Mouse’, is very different from today’s mice and is extinct. According to researchers, the feathers of this creature were brown-red and there was some white on the abdomen.

The research, the results of which were published in the journal Nature Communications, was conducted by the University of Manchester in England using X-ray spectroscopy method. With this method, traces of the animal’s pigments were examined.

Professor Phil Manning, one of the names at the beginning of the research, said that life on earth is spread everywhere with the fossil record, but we did not have access to this information until recently. He added that with new methods, we can now examine the chemical histories of fossils. 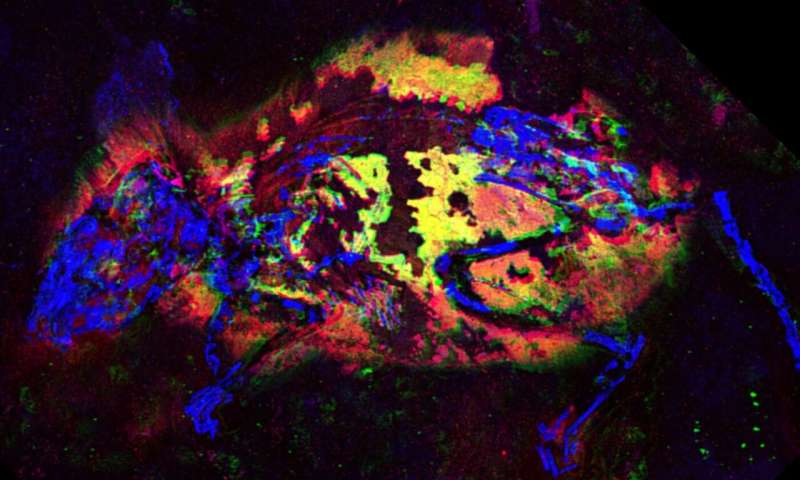 Color plays an important role in the survival of living things in nature and has great effects on the selection process. Until recently, our technologies had not been successful in studying the pigments of fossils. As such, researchers were trying to fix the colors by ‘supported shaking’ while constructing the appearances of living things. Researchers can now determine the colors of creatures that lived in the past by examining the remains of melanin, which plays an important role in color. The red color was found for the first time in the studies, because the structure of the red pigment deteriorates very quickly in nature.

As a result of such studies, in which different fields come together, the researchers aim to provide more accurate studies in reconstructing extinct species and thus to construct the evolution process.