Redmi, which comes across with price / performance smartphones, is known for using the latest technologies offered by today’s developing conditions, as well as being budget-friendly by users. Today, it has become clear that the new flagship K20, which Redmi plans to launch very soon, will have some superior features. 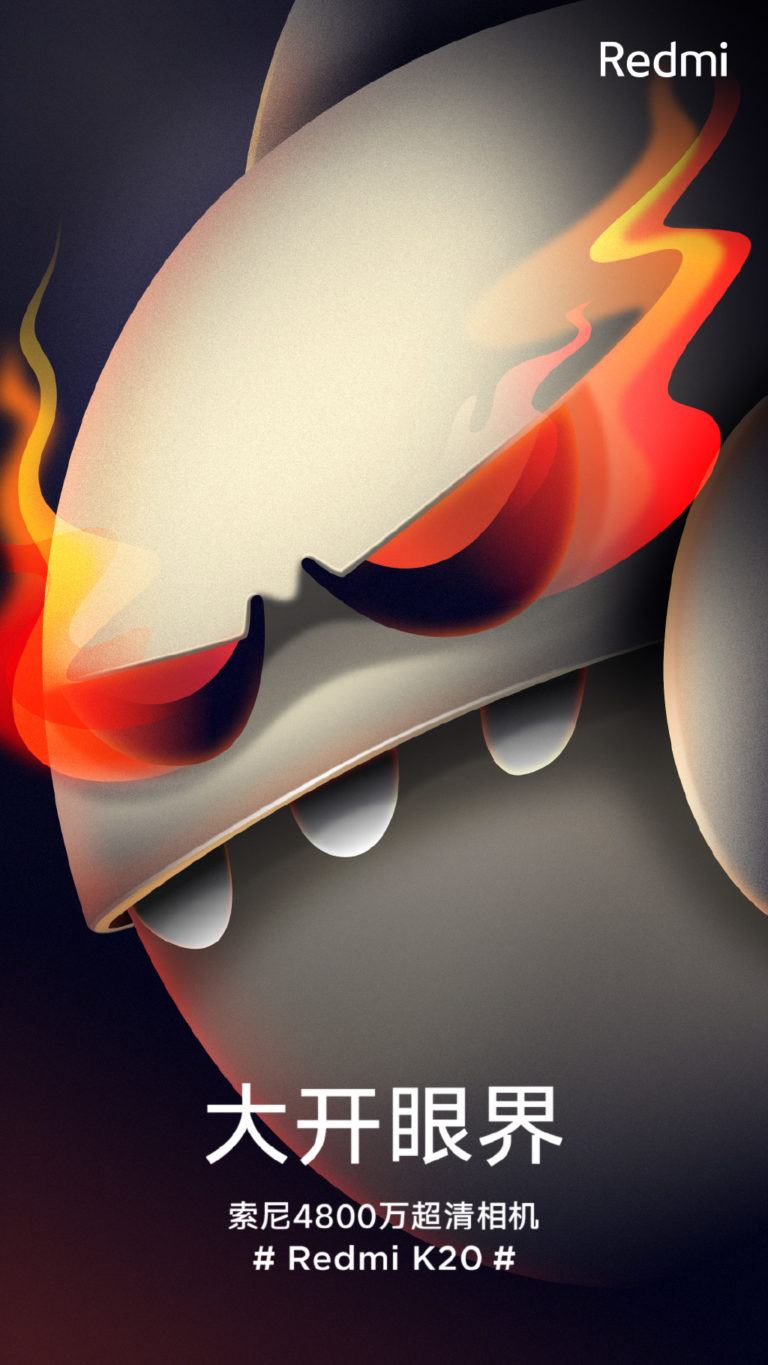 It was announced with a video released a few hours ago that the Redmi K20, which will take its power from Qualcomm’s Snapdragon 855 chipset, one of the most powerful mobile platform processors of today, will have a slider camera. Now K20’s; It has been confirmed to use Sony’s IMX586 48MP sensor, which is also found in the OnePlus 7 Pro, Xiaomi Redmi Note 7 Pro, Realme X and Nova 4.

Not long after that, Redmi conquered hearts by publishing another video on the social media platform Weibo, showing that the Redmi K20 has a slow video mode of 960 frames per second. It is estimated that the Chinese smartphone manufacturer company, which does not provide information about when the device will be announced, may come up with new videos and announcing other features of the K20 in the coming days.