Redmi, which produces Xiaomi’s price / performance oriented smartphone solutions, comes with a model that will remain on the agenda for a long time. Before the device was even introduced, a lot of information about it was published on the internet. Now, Xiaomi has announced that the Redmi K20 will be launched on Tuesday, May 28, on its official account on the social media platform Weibo. 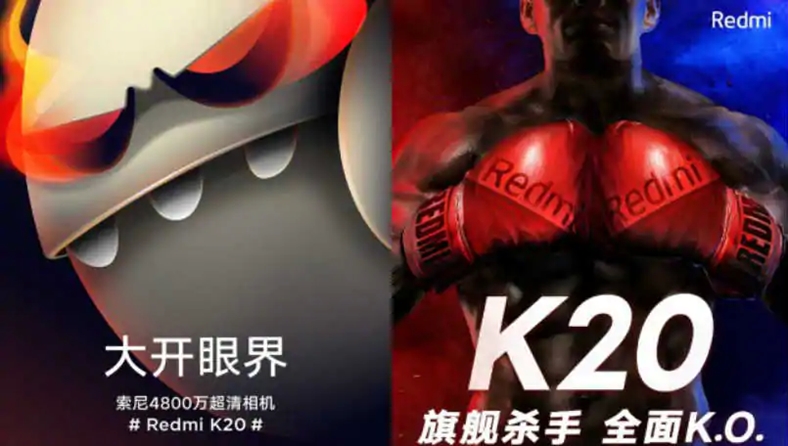 Aiming to have the title of ‘the lowest-priced smartphone to host Qualcomm’s Snapdragon 855 chipset’, which is one of the most powerful processors of the mobile platform, the Redmi K20 will also house Sony’s 48 MP resolution IMX586 sensor in the camera module on the back. Unfortunately, there is no clear information about the other technical features of the device, except that it has a slider front camera and a battery capacity of 4,000 mAh. 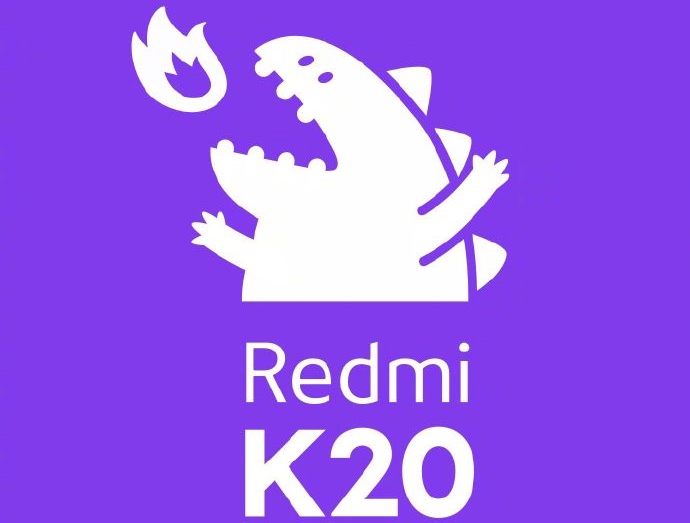 Redmi’s new flagship, which has been announced to be launched in India under the name Poco F2, will enter the ‘flagship killer’ category with its AMOLED screen supported by Corning Gorilla Glass 6 and the fingerprint scanner inside the screen. There are rumors that the Redmi K20 Pro model will have 27 W fast charging support, unlike the ordinary version.