With Avengers: Endgame, an era has come to an end in the Marvel Cinematic Universe (MCU). After the movie, mini-series were announced to be broadcast on Disney’s broadcasting platform, Disney+. Details about the first of these series, The Falcon and The Winter Soldier miniseries, have emerged.

The cast of the series will expand and some names we know from the movies will be included in the series. Anthony Mackie will play Falcon and Sebastian Stan will play the Winter Soldier in the mini-series directed by Kari Skogland. 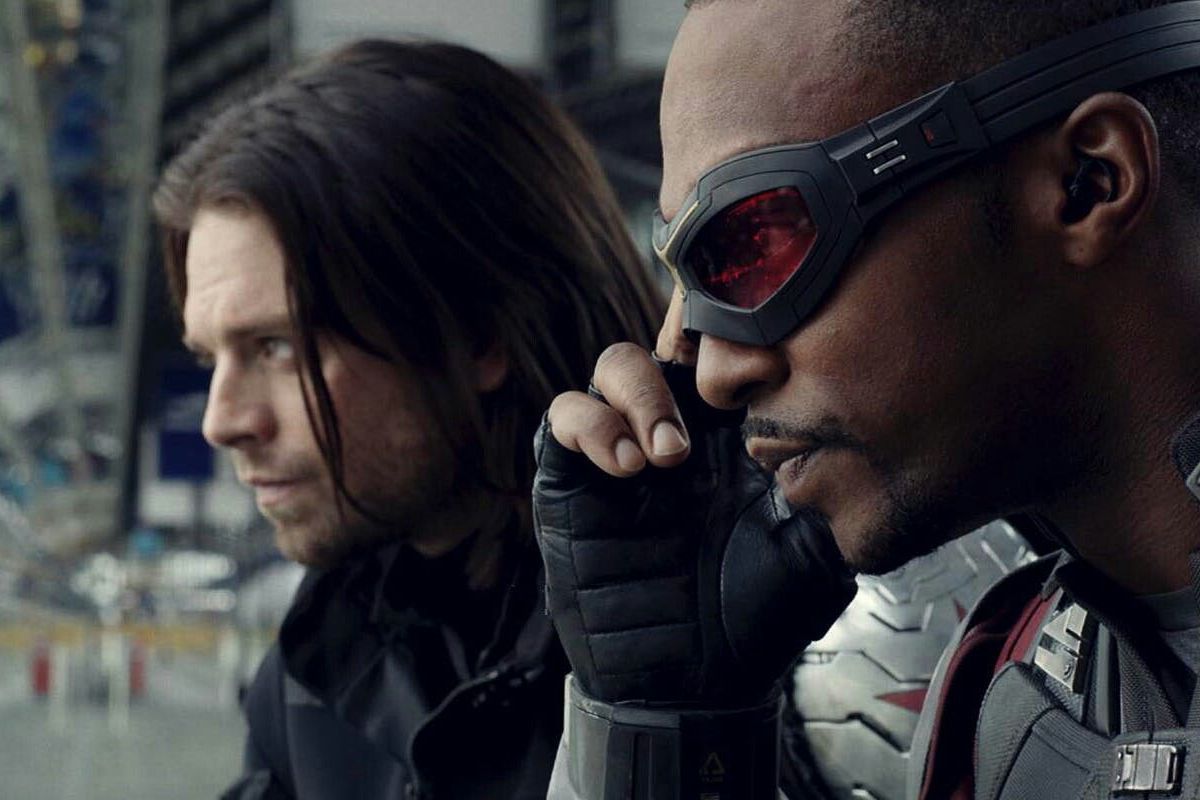 Other names to join the series include Daniel Brühl and Emily VanCamp. We’ve seen Brühl before as Helmut Zemo in the movie Captain America: Civil War. VanCamp appeared as Sharon Carter/Agent 13.

The mini-series, which will be made by Kevin Feige, will come to the screens in August 2020, as the first of the three series announced for Disney +. Other projects announced for Disney+ include WandaVision and Loki. We will watch Elizabeth Olsen as Wanda Maximoff/Scarlet Witch in WandaVision. Paul Bettany will appear as Vision. In the Loki series, we will see Tom Hiddlestone returning to the role. 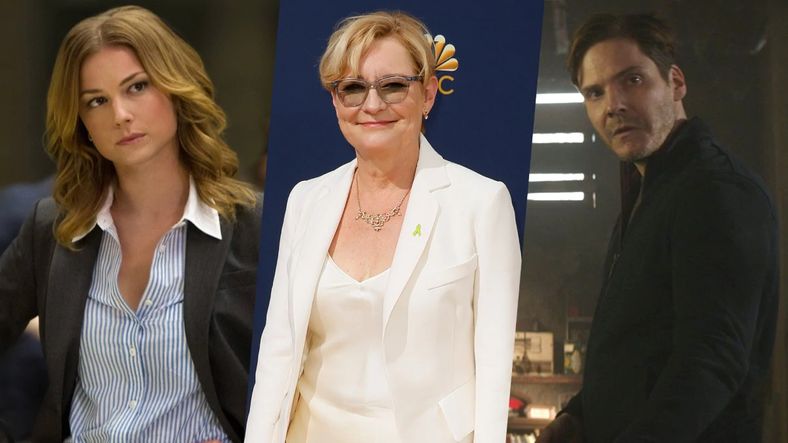 The fourth series, which is expected to be broadcast on Disney + but has not yet been announced, is the Hawkeye series. In this series where Jeremy Renner will return to the role of Clint Barton/Hawkeye, we will follow the process of raising Kate Bishop.

Kevin Feige said that these stories will be great stories and have an impact on the MCU. In other words, these mini-series will serve as the television screen versions of the ‘tie-in’ numbers, where the backgrounds and details are prepared in the comics, instead of telling independent small stories.