The year is 1996. The number of private televisions and radios has increased rapidly, people do not go to the cinema; even though he was gone, he had been watching Hollywood movies. The era of resplendent Turkish cinema seemed to be over. Then a movie was released, Bandit.Directed by Yavuz Turgul and starring Şener Şen and Uğur Yücel, this film not only reflected Yeşilçam’s critical spirit, but also touched our deepest feelings and told all this in the chaos of the modern city.

The movie Bandit is considered by many to be the initiator of the rebirth of Turkish cinema. With the bandit movie, the Turkish audience gained the habit of watching local movies in the cinema again and today gave birth to our domestic industry, where countless movies are made every year. Bandit movie with its story, acting and music It is a production that has taken its place among the unforgettable and is considered one of the best even today. Here are some of the most impressive lines and dialogues from the movie Bandit.

Some of the most impressive Bandit lines and dialogues:

I understand that he is offended by the world… 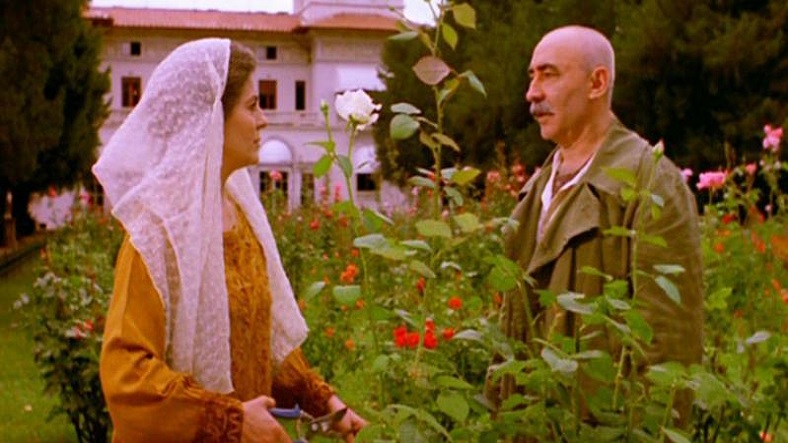 After you went to prison, order broke down, bandit. The bad guys prevailed in this business. The oppressed were oppressed.

The real evil is elsewhere. 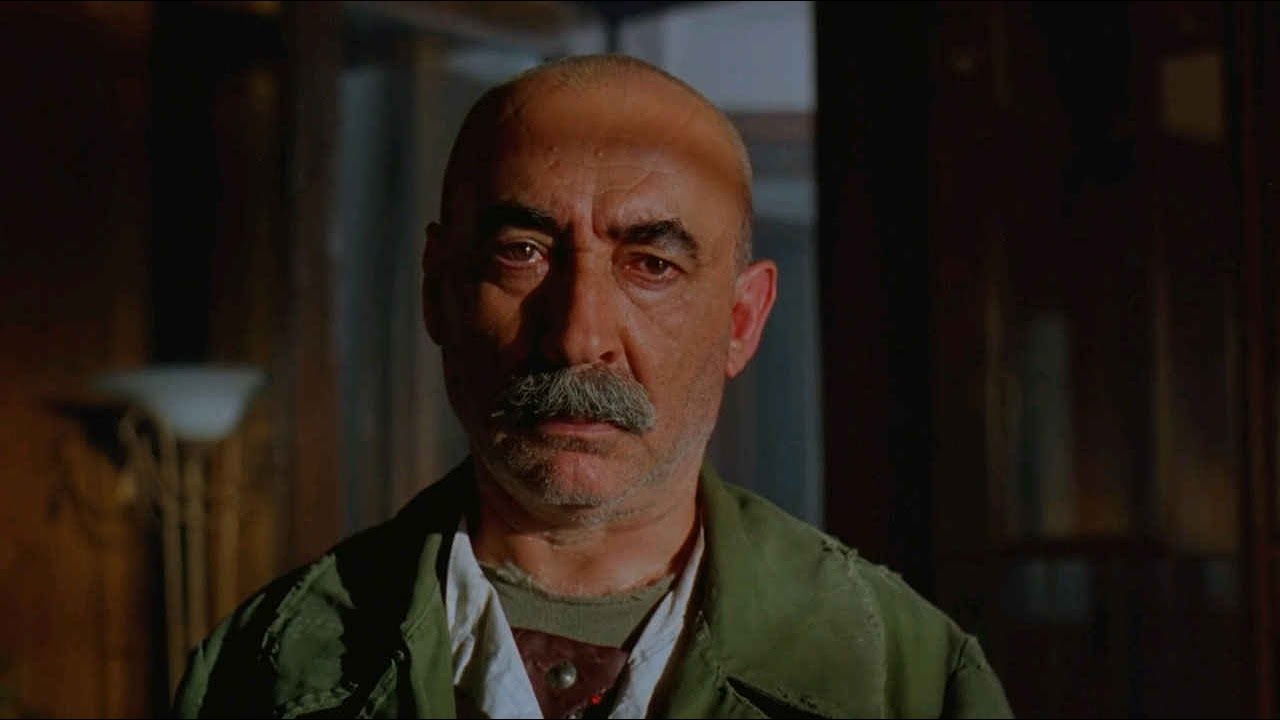 We knew two Kemals when we were in prison. One is Mustafa Kemal, the other is Dodo Kemal. Dodo Kemal was a child prisoner. He was murdered. He used to get up early every morning, pick up the newspapers first and flip them like crazy. He was looking for forgiveness. He sought forgiveness for years. He finally got out, taking advantage of an amnesty, a week later he killed someone and was imprisoned again, Dodo Kemal. When I look at you, I always think of that boy.

How will you find it?… 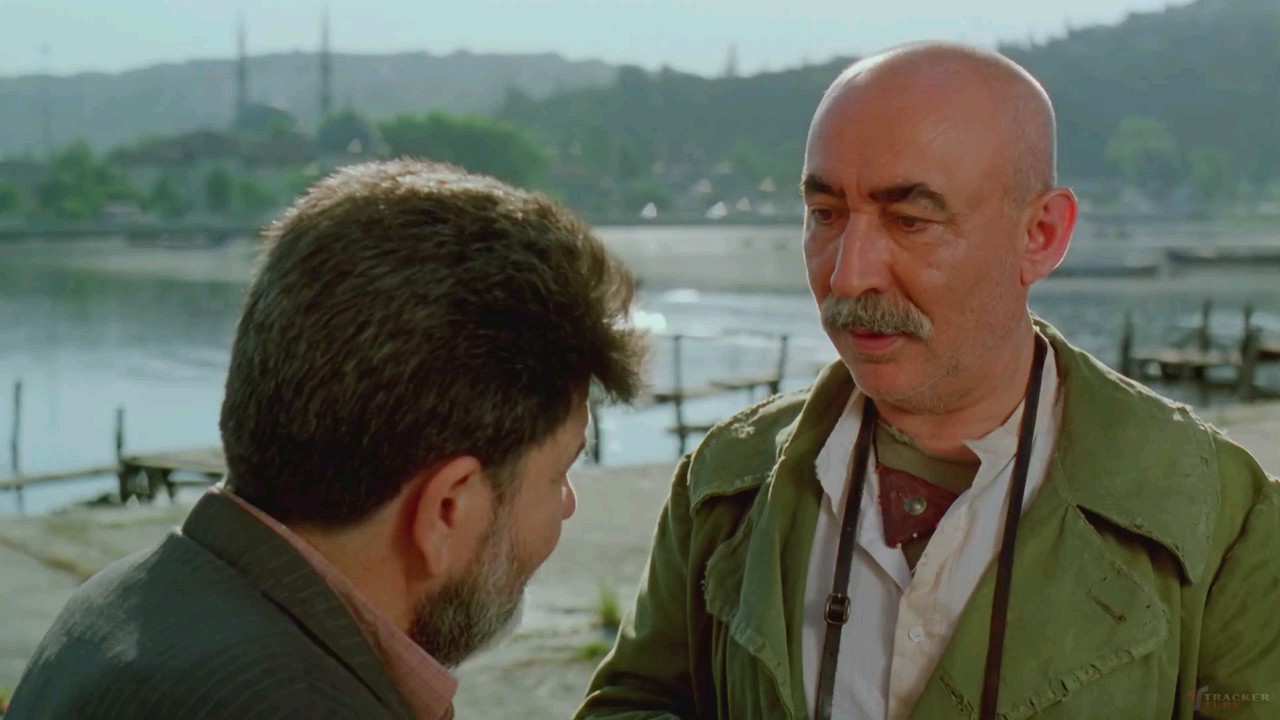 They shot me in jail Keje, I’m not dead. I got sick, I left one of my lungs there, I didn’t die again. They beat me a lot, I vomited blood, but I did not die. I lived, I lived to see you one more time. Now they told me that no one can hear your voice. You’re silent… Won’t you talk to me too, Keje. Can’t I hear your voice?

Everyone is the enemy… 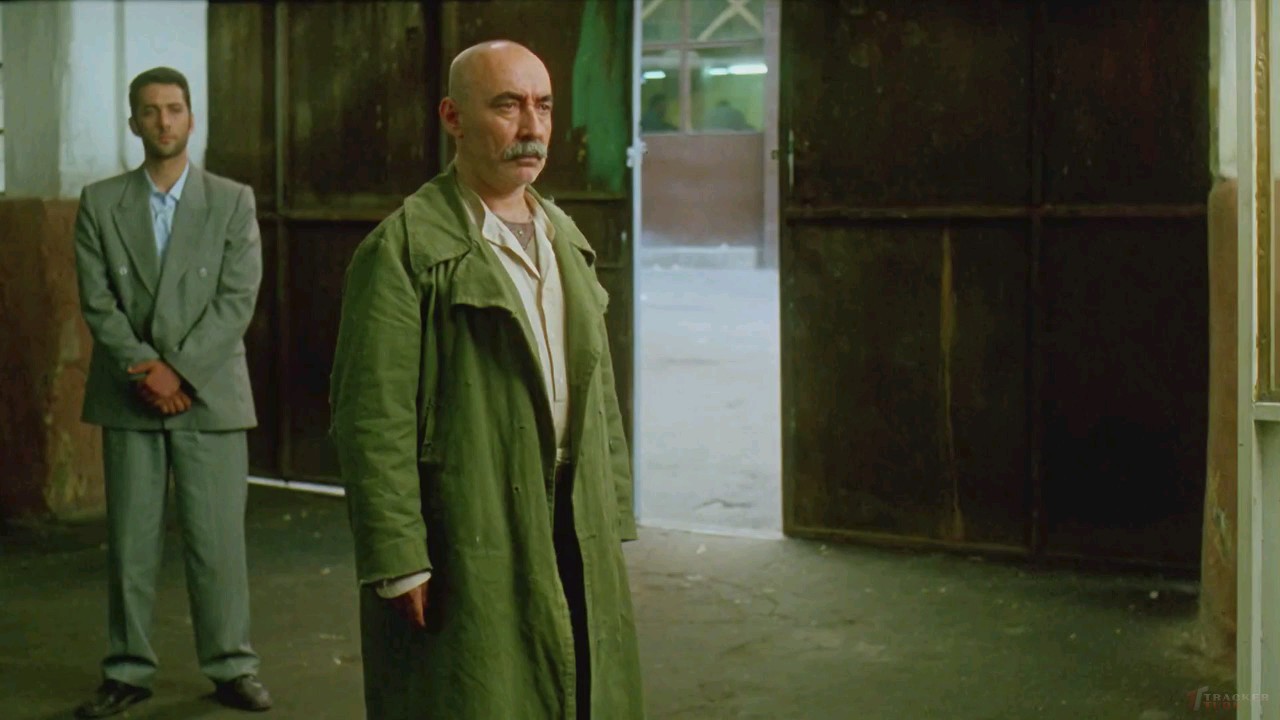 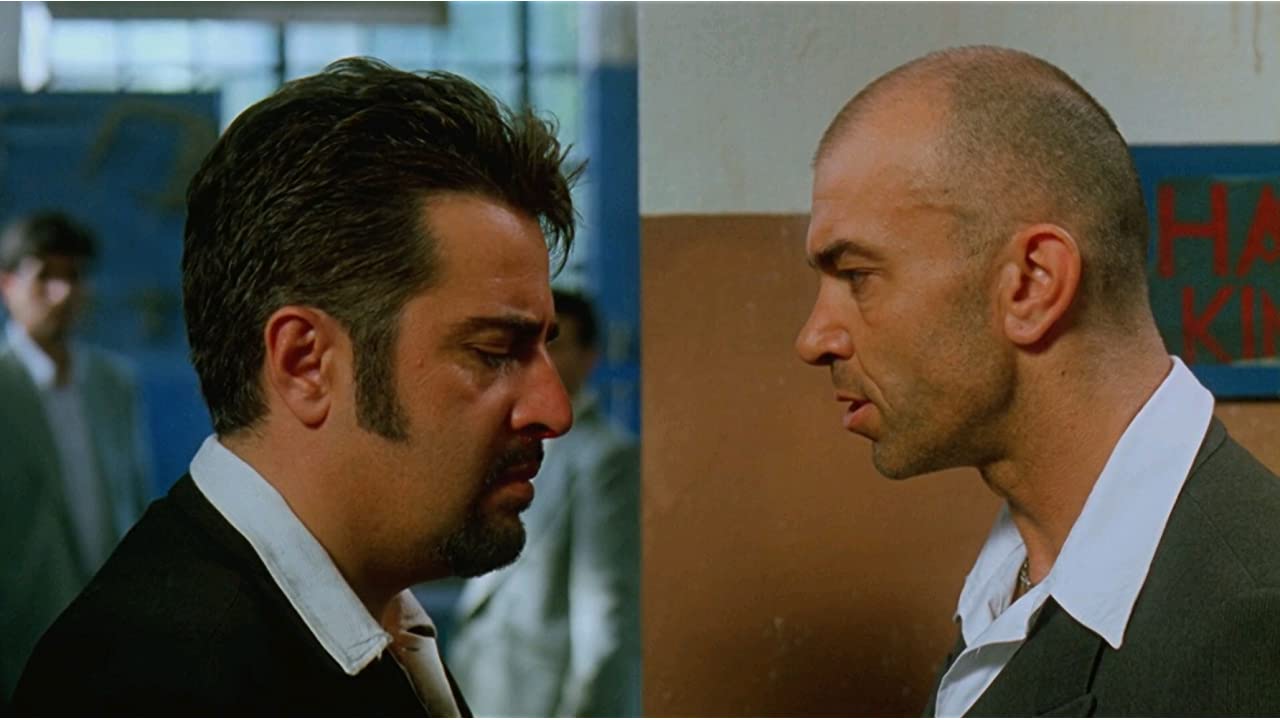 I’ve lived for this moment all my life. Whatever it is, it doesn’t matter anymore. I will come and get you. Wait for me Keje.

This city is a prison… 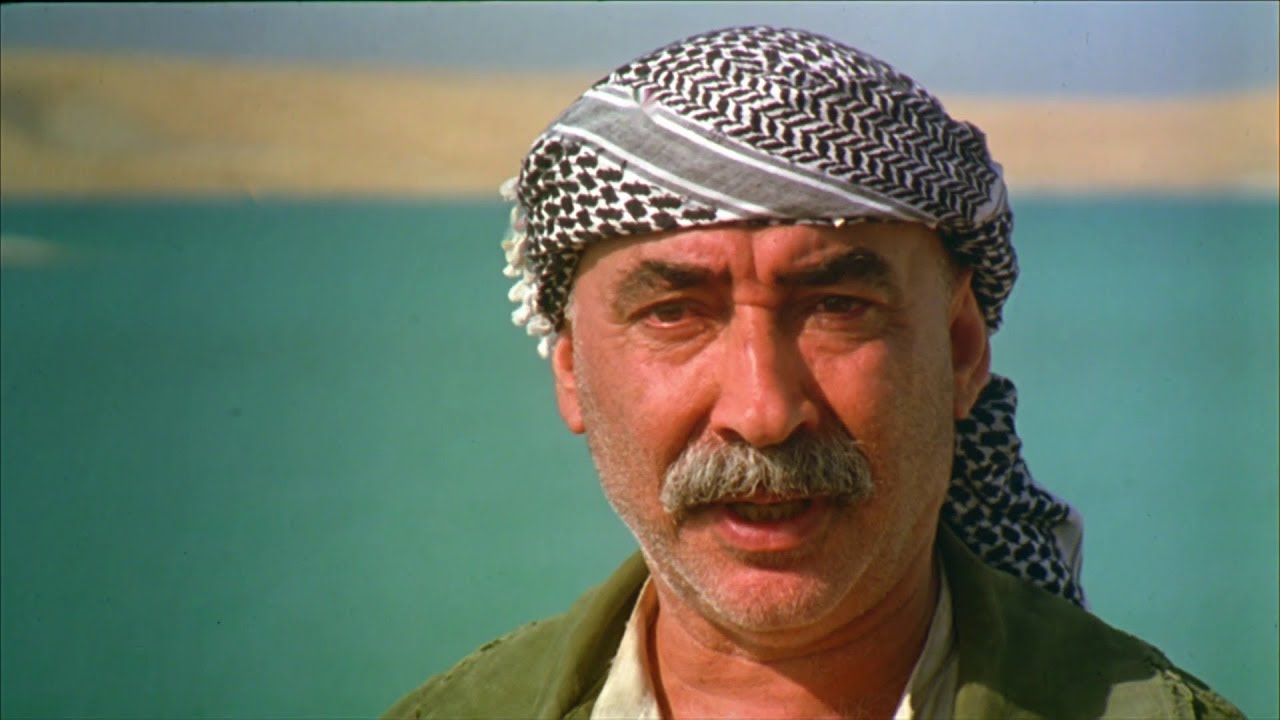 I know someone. His name is Baran. The chief of the tribe sent his father to a mine and killed him. Baran rebelled against his lord and went to the mountain. Baran is very young then. He is also in love with a girl. Awesome shooter. Here was a mountain he went to, a fierce mountain. Then he fought with the bandits who were the agha’s man. He found them with these binoculars and pressed the lead.

Is there a bandit in the mountains anymore? The bandit is in town now.

Because I was in love… 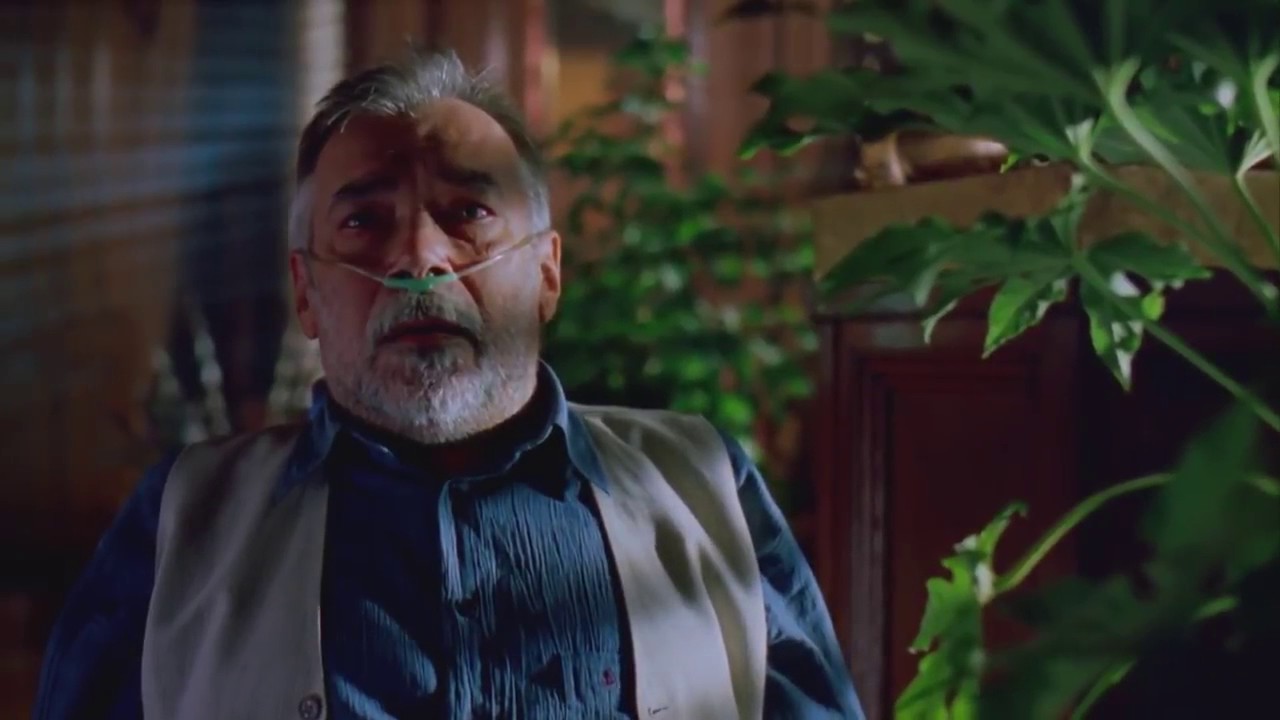 until you come back… 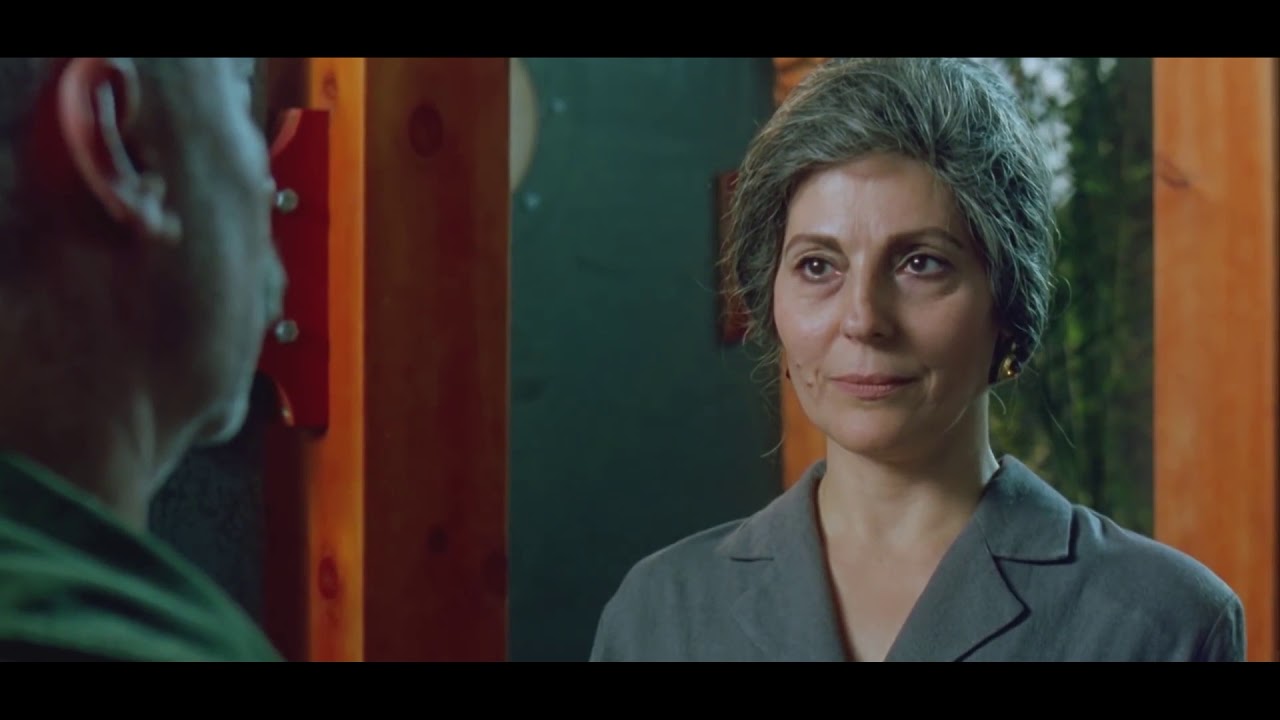 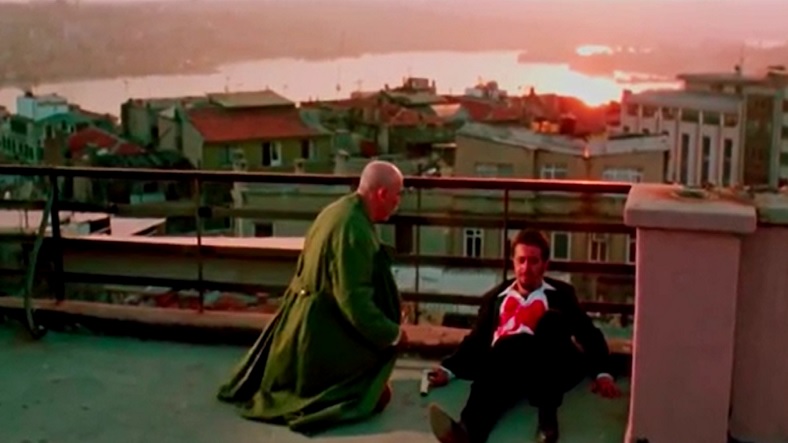 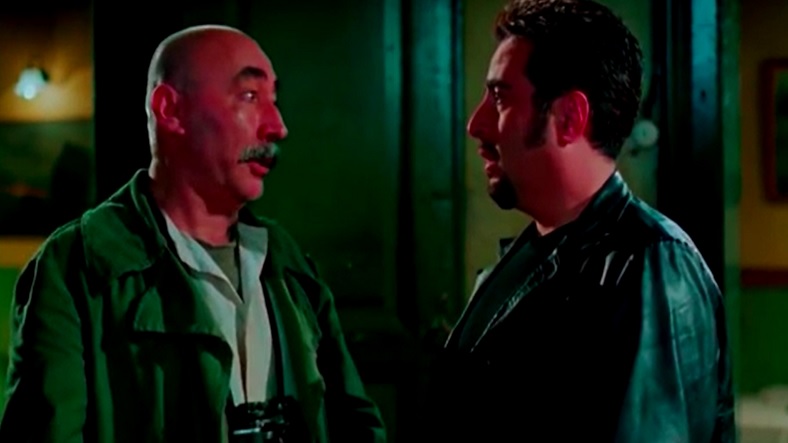 What does life matter in the face of love? 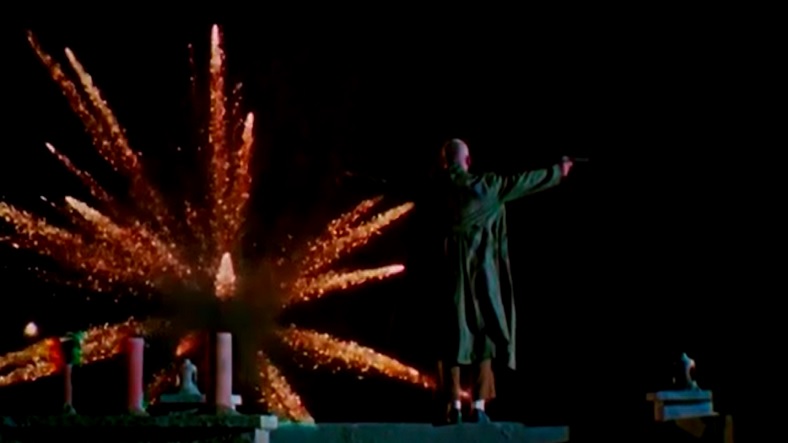 Bandit Baran Come His Life You