The images show that the new iPhone will have a very familiar front panel. The new generation iPhones will be available with a frame like the old one, with a large OLED display and notch.

iPhone XI will have a familiar look 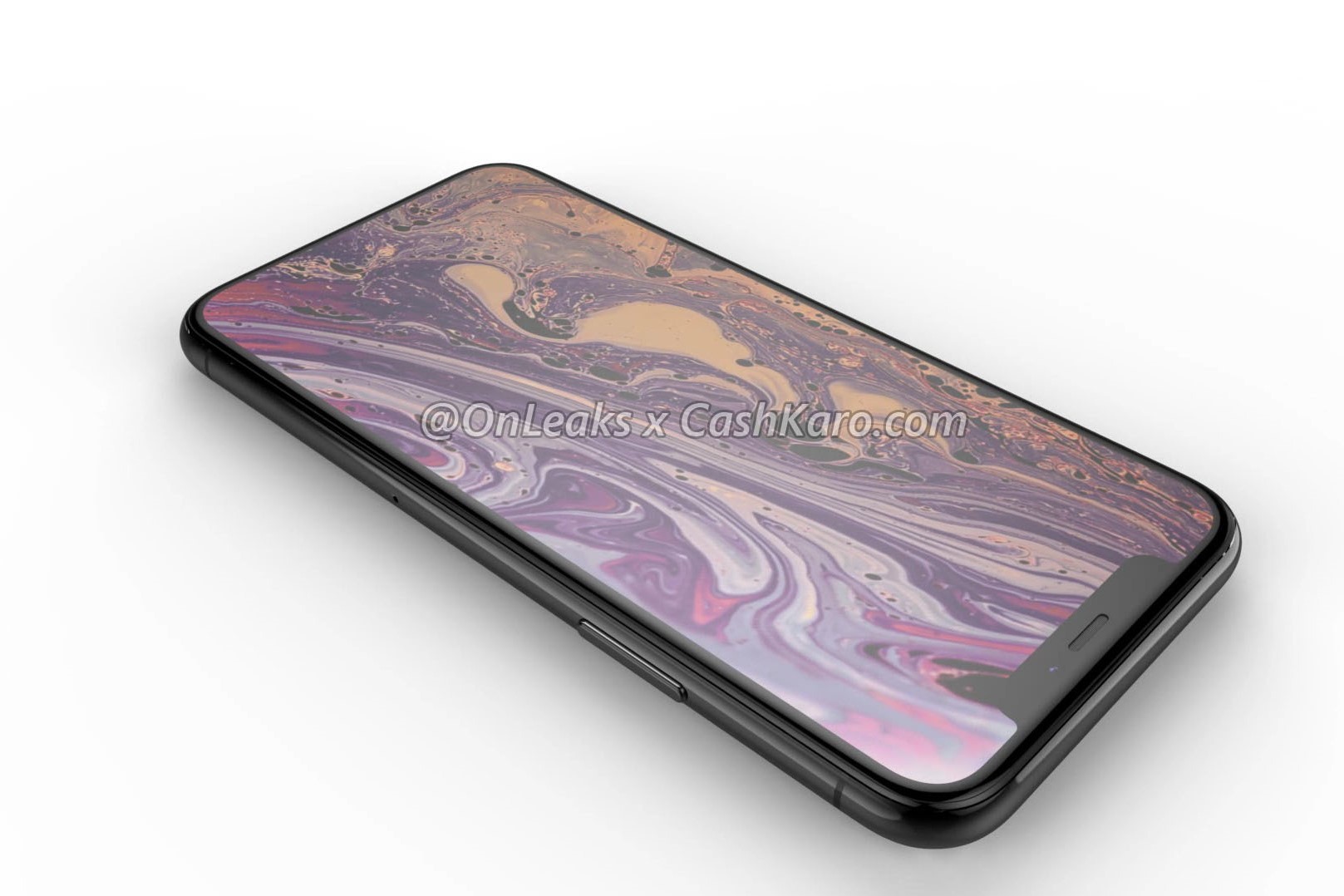 According to many rumors and news in the past months, Apple’s next flagships will be more It was expected to have a small notch. However, according to these images, Apple seems to use almost the same front panel design again in its third year.

Allegedly, there would be a slight reduction in the size of the notch and thinning of the bezels. We’re not sure if there has been a change, because as the video clearly shows, the changes are pretty minimal and almost indistinguishable.

The iPhone XI will have a 5.8-inch display, just like the iPhone X and XS. The iPhone XI Max, which is expected to have the same features as the iPhone XI, will only differ with its 6.5-inch screen size.

iPhone XI will be available with an interesting camera design. Of the three sensors that will be placed in the upper left corner of the rear panel, two on the left will be the main camera and the telephoto sensor. Both are expected to have a resolution of 12 megapixels.

The sensor on the right will be super wide-angle, as on the Galaxy S10, LG V40 ThinQ and Huawei P30 Pro. It is also expected to have a resolution of 12 megapixels.

According to the images, the device will have a lightning connector 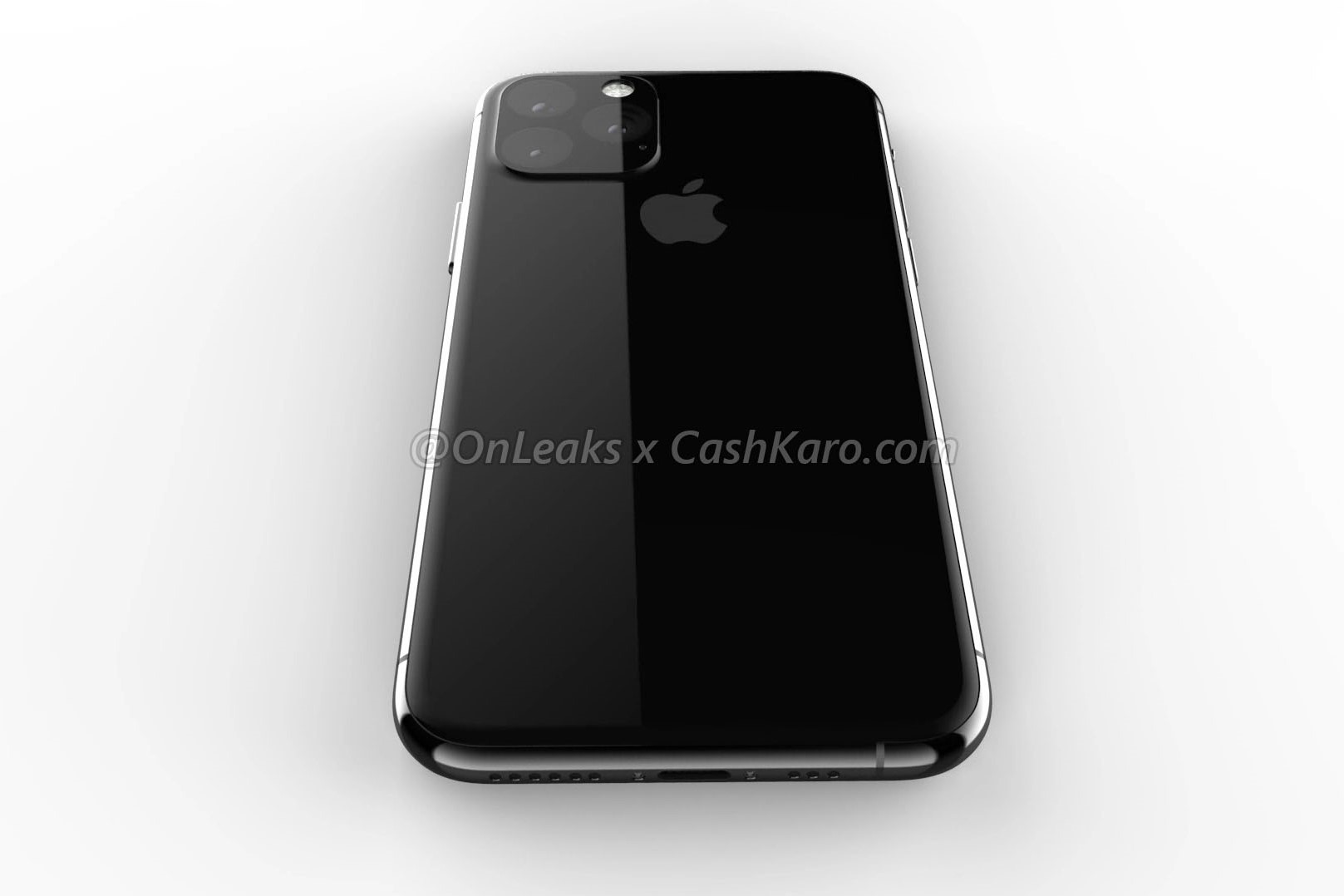 The iPhone XI seems to have a lightning connector rather than a USB-C port. According to previous rumors, the device was expected to have a USB-C port.

In addition, the device will have a battery capacity between 3,189 mAh and 3,322 mAh. This means that the device will be visibly thicker, but according to the information provided, the thickness of the new phone will increase by 0.1 mm.

It is seen that there will be a change in the mute button of the new generation flagship iPhone. It seems that the mute button on the new device will not be horizontally, but vertically slid from the side frame and will be round.