Home Cinema Robert De Niro: I Would Like to Revive Atatürk

The GodfatherIn addition to his roles in the series, the legendary actor who is remembered for his productions such as Goodfellas, Once Upon a Time in America, Taxi Driver, Casino and The Deer Hunter Robert DeNiro , came to Turkey for the opening of the Istanbul branch of the restaurant chain of which he is a partner. Robert De Niro, who met with journalist Olkan Özyurt during this visit, made statements that would fall like a bomb on the agenda.

One of the questions Olkan Özyurt asked to Robert De Niro was ” If you could play a historical figure from the Turkish world, who would it be?“. At this point self-confident The master actor, who exhibited an attitude, said that he would actually enjoy playing more than one historical person. So, who was the first name that came to mind of Robert De Niro when talking about Turkish history? of course Mustafa Kemal Atatürk.

“Atatürk comes to my mind first” 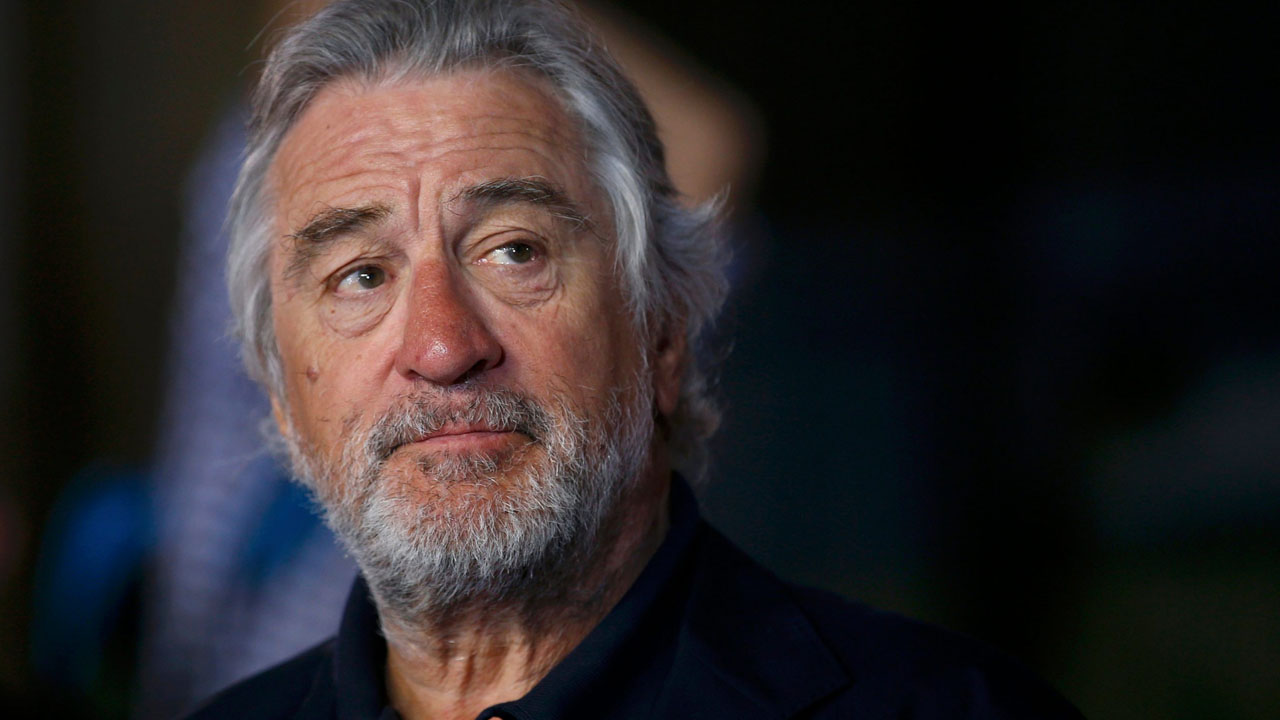 Robert De Niro’s statement on the subject is as follows: I am sure there are many historical personalities in your history that I would greatly enjoy portraying. But of course my first thought Ataturk is coming. But for now, that is not the case.”

Of course, Robert De Niro’s statements in our country are not limited to these. The actor who held a press conference the previous day, in case of a good scenario You can shoot a movie in Istanbul had said. Robert De Niro’s statements about Istanbul are as follows; “Istanbul is a very big and beautiful city. As far as I can see, it continues to grow. It is open to exploration. For example, this makes me it excites“