Robert Downey Jr., who brought one of Marvel’s most iconic characters, Iron Man, to life, to be the face of the OnePlus 7 Pro, the company’s newest flagship. agreed with. Robert Downey Jr. As part of the deal, he shared a super stylish photo of a space blue McLaren and OnePlus 7 Pro on his official Weibo account.

To promote OnePlus’ new smartphone, Robert Downey Jr. agreement with it brought criticism. Because OnePlus has always made a commitment to offer its customers the lowest possible price. In fact, the company stated that it did not receive the IP certificate, which certifies the resistance of its devices against water and dust, in order not to increase the cost. 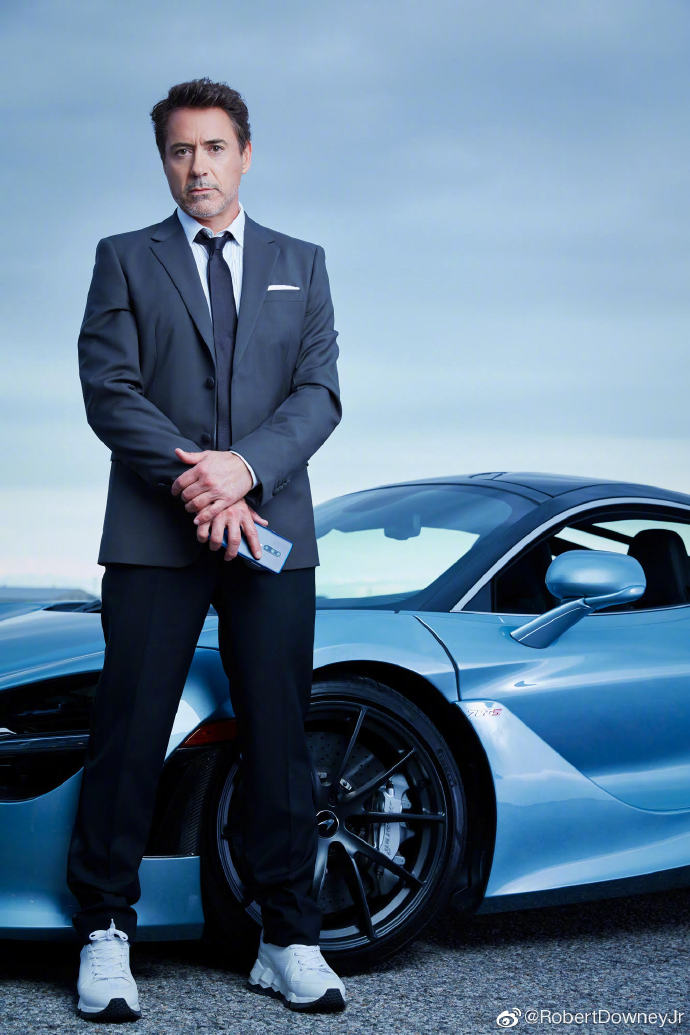 It’s pretty ironic that a company that doesn’t get IP certification and promises to always offer the lowest price tag so as not to drive up costs, has hired one of Hollywood’s most expensive names to be the face of the ad. It seems that OnePlus has opted for more advertisements over more R&D or certifications.

‘What do you mean OnePlus doesn’t advertise at all?’ you can say. Of course he can, but it doesn’t seem necessary to do it with one of Hollywood’s highest-paid actors. We don’t know how much Robert Downey Jr. has charged from OnePlus, but it would suffice to say that he received $15 million for only three days of shooting in Spider-Man: Homecoming. The fee Robert Downey Jr. received from Avengers: Infinity War, which was released last year, is exactly $75 million. OnePlus’ total annual revenue is estimated at $1 billion.