We all know hummingbirds. With the ability to flap their wings between 15 and 80 times per second, hummingbirds are known for hovering. Hummingbirds, for which special cameras must be used in order to see the flapping of their wings in detail, can also fly backwards and soar very easily in the vertical direction. Thanks to these features, hummingbirds have always attracted the attention of the scientific world. Scientists have produced an artificial intelligence robot with similar characteristics to these birds. This robot learns to fly like these birds by simulating the movements of hummingbirds. 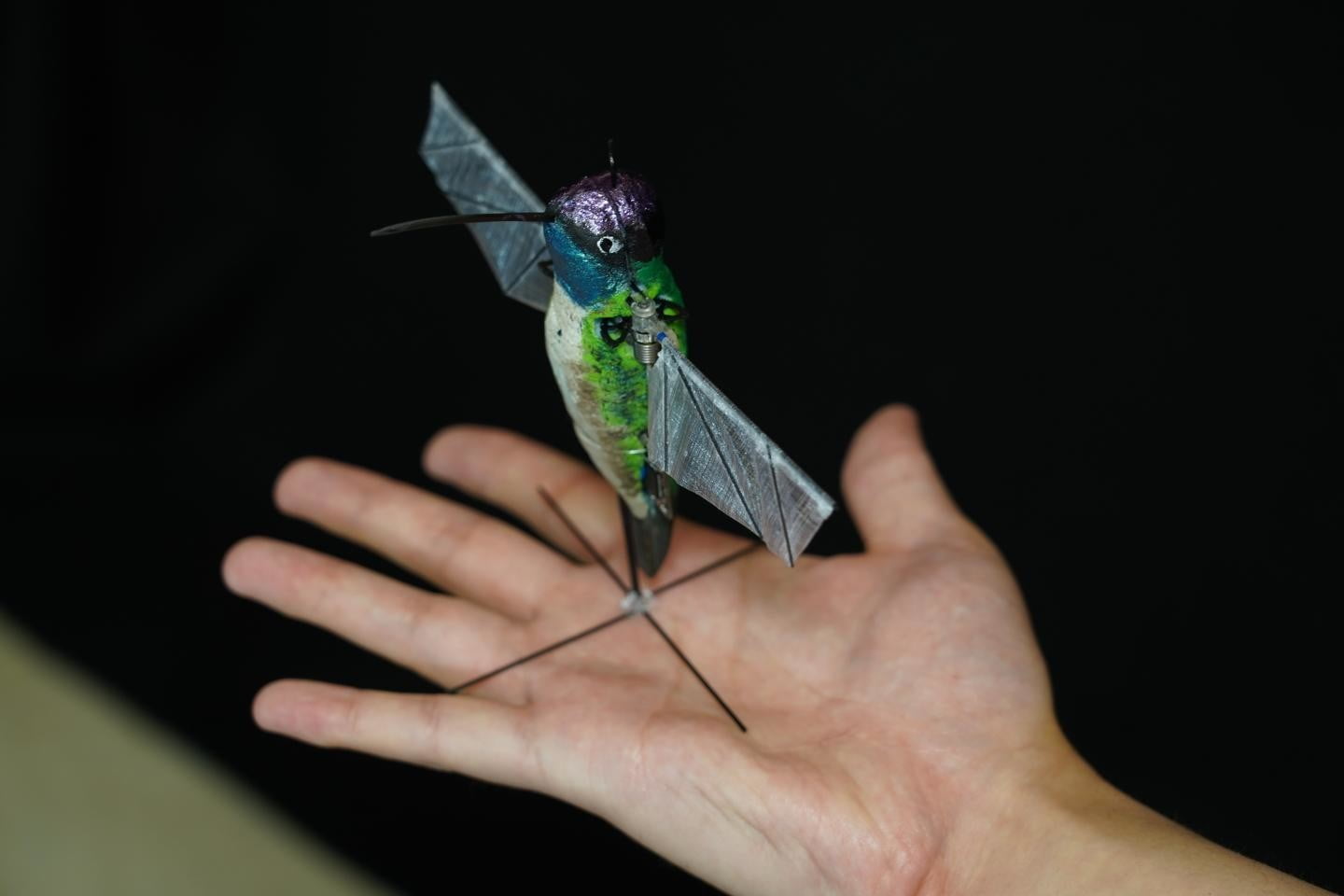 The body of this robot was created with the help of 3D printers. In other parts, special membranes and carbon fiber were used. Its total weight is only 12 grams. This robot, which has extremely small dimensions, is designed for use in covert missions and search and rescue operations. This robot, which does not have a vision sensor, can understand the features of the region it is in by touching that region.

Perhaps the most interesting feature of the robot is its artificial intelligence. As it is known, a certain propeller movement is required for drone-type devices to lift into the air. The strength of this movement and the weight of the device directly affect the battery times of the devices, which means short flight times. However, this robot uses an unusual technology. Scientists have succeeded in translating the locomotion of hummingbirds, which they studied in their natural environment, into computer algorithms. This algorithm, which is the result of a long study, teaches the robot to fly like a real hummingbird.

The main actor of this robot, which was produced at Purdue University Mechanical Engineering in the USA, is Xinyan Deng. In his statements about the robot, Deng stated that the robot can create its own map, and that this way, less sensors are used and a smaller robot can be produced. With this feature, the bird will be more effective in the search and rescue efforts it will undertake in dark environments.

Wing flapping simulations of the robot were shared as open source and a promotional video was also published about this robot.