WWDC 2019 (International Developers Conference), which is eagerly awaited by the technology world and Apple followers, will witness the introduction of iOS 13 along with many innovations. Some rumors that emerged shortly before the event were enough to excite iPad users.

As it is known, iPad Pro and other iPad models can be used easily for many jobs today. The iPad, which already has keyboard support, will also get mouse support with iOS 13, according to a new rumor. 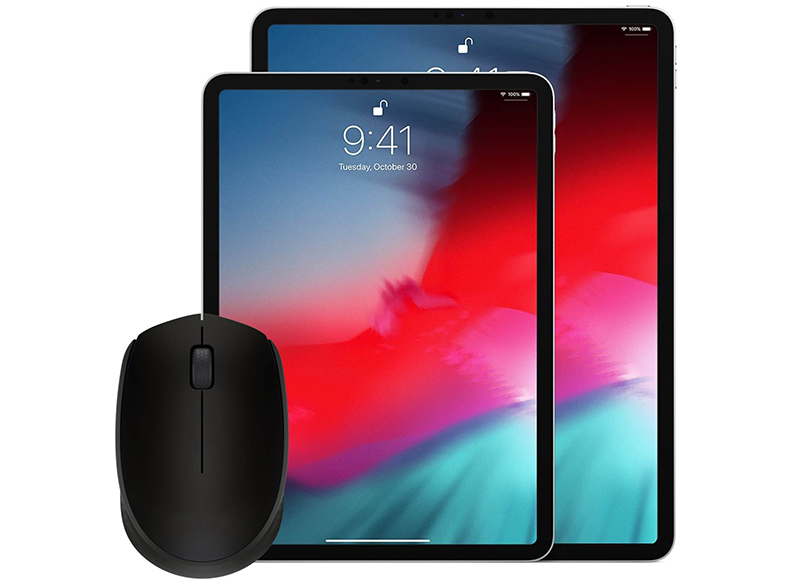 Speaking on the subject, Federico Viticci from MacStories announced that USB powered mice can be used on iPad Pro with iOS 13. Considering that the iPad Pro has a USB-C port, this is not impossible. But this time, another question mark arises: If mouse support is offered in iOS 13, will this feature be exclusive to the Pro model?

This question has not yet been answered. Of course, it is not certain whether iOS 13 will offer mouse support. We will be keeping you informed of developments on the subject in the coming days.