In the past few months, Ferrero, the producer of popular Kinder chocolates, has emerged at its factory in Belgium. salmonella bacteria It caused a great panic. After the event, which caused the disease with the same name to be seen in many European countries, frightening news came from another chocolate producer today.

based in Switzerland Barry Callebaut, one of the world’s largest chocolate producers announced that salmonella bacteria were detected in the factory in Wieze, Belgium. In the written statement shared by the company, it was stated that the bacterium was detected on June 27. The company then shared that the sale of all chocolates produced since 25 June has been stopped.

The reason for the bacteria’s presence in the factory is being investigated: 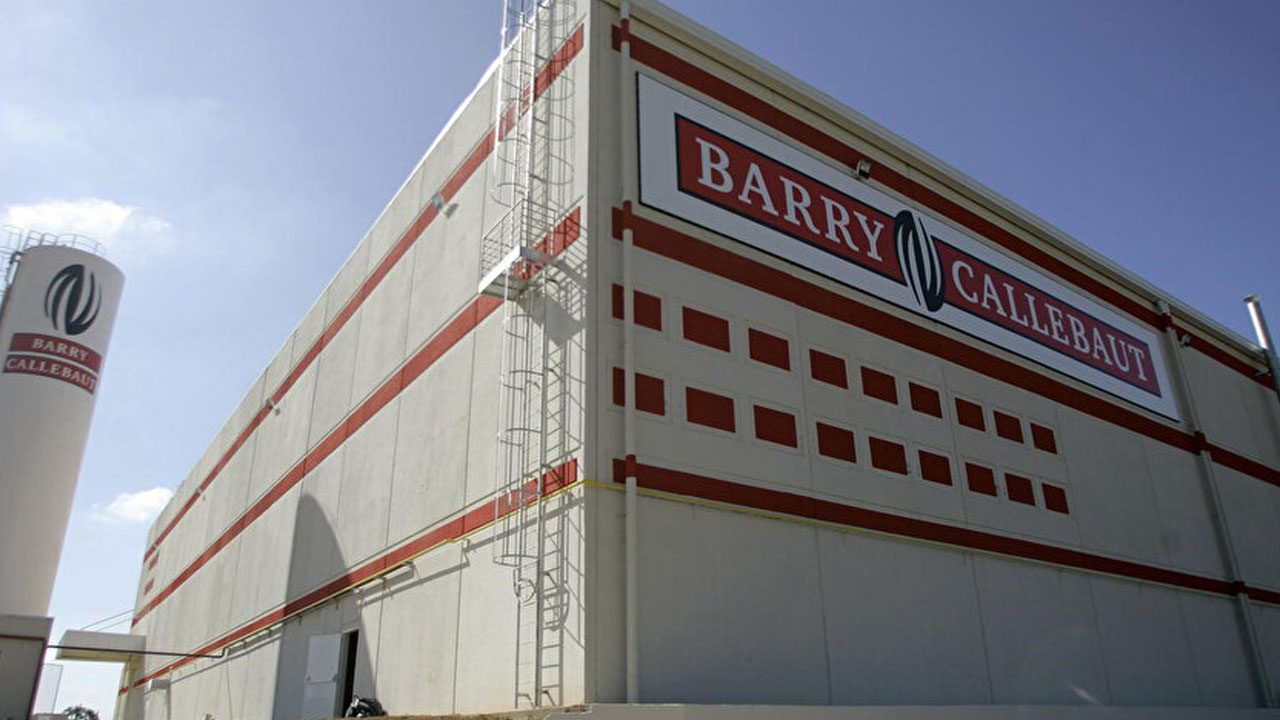 In the statement shared by Barry Callebaut, salmonella bacteria The reason for being in the factory is being investigated. expressed. The company stated that after the issue is clarified, the factory will be cleaned and re-started production.

Barry Callebaut is present in more than 30 countries and has 53 production sites. operates a chocolate factory in our country. . The company has not yet made a statement for Turkey.