The Samsung Galaxy S10 came out just a few months ago and unlike previous phones it was a huge success for Samsung. We know some things about the Galaxy Note 10, which will be released in about 3 months, thanks to the information obtained from the leaks. It is among the sensations that it will come with a new design and have some new features. There may be leaks for a phone that is 3 months away from its announcement, but it seems a little early for a phone to be released next year. One way or another, we hear rumors circulating. One of these rumors is that the Galaxy S11 will not come with a new design. 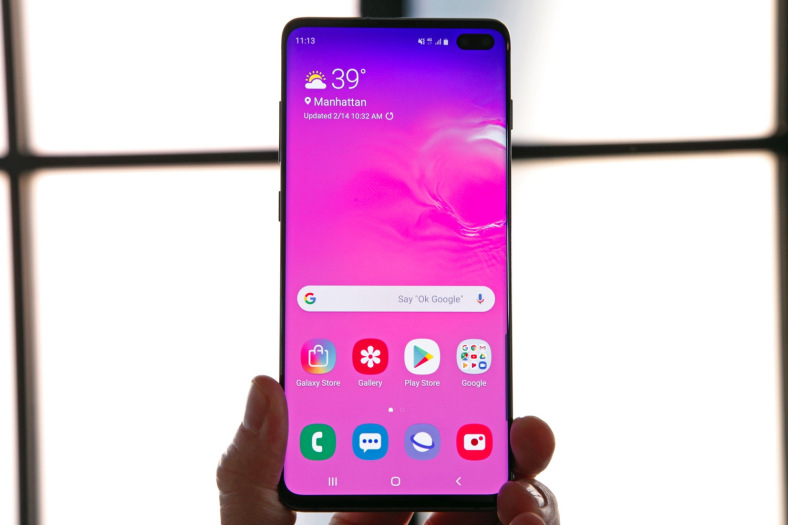 As we know very well, Ice Universe recently announced that the Galaxy S11 is codenamed Picasso. He did not provide any other information about the S11. At the same time, Ice Universe said that Samsung will release more creative phones in the second half of the year; but he made it clear that he wasn’t talking about the Galaxy Note 10 while saying that.

As far as we know, Samsung and other smartphone manufacturers have been working on new screen designs for several years; However, at the last point reached, these technologies are not yet advanced enough to reach the end user.

Supporting the subject, information obtained from the Sina website says that Samsung is working on new ‘True Full Screen’ technology smartphone designs; However, it is also said that this new design is not compatible with the Galaxy S11.

Let’s continue by stating that the report on the site does not provide any sources. The report states that Samsung is working on a larger Infinity-O display by shrinking the camera hole and adjusting it to fit in the status bar. It is also among the notes that Samsung will produce 5 nm chips next year and the Galaxy S11 will be the first phone to take advantage of the new processors.

These are the early rumors for the Galaxy S11 yet. An official statement about the phone will not be made until next February. We have a long time ahead of us to find out the truth of the rumors.