Samsung’s smart watches are one of the most preferred wearable technologies on the Android platform. In addition, an error that occurred in the last few days rendered the application for controlling smart watches dysfunctional. The Samsung Galaxy Wearable app has been unavailable for nearly a week. 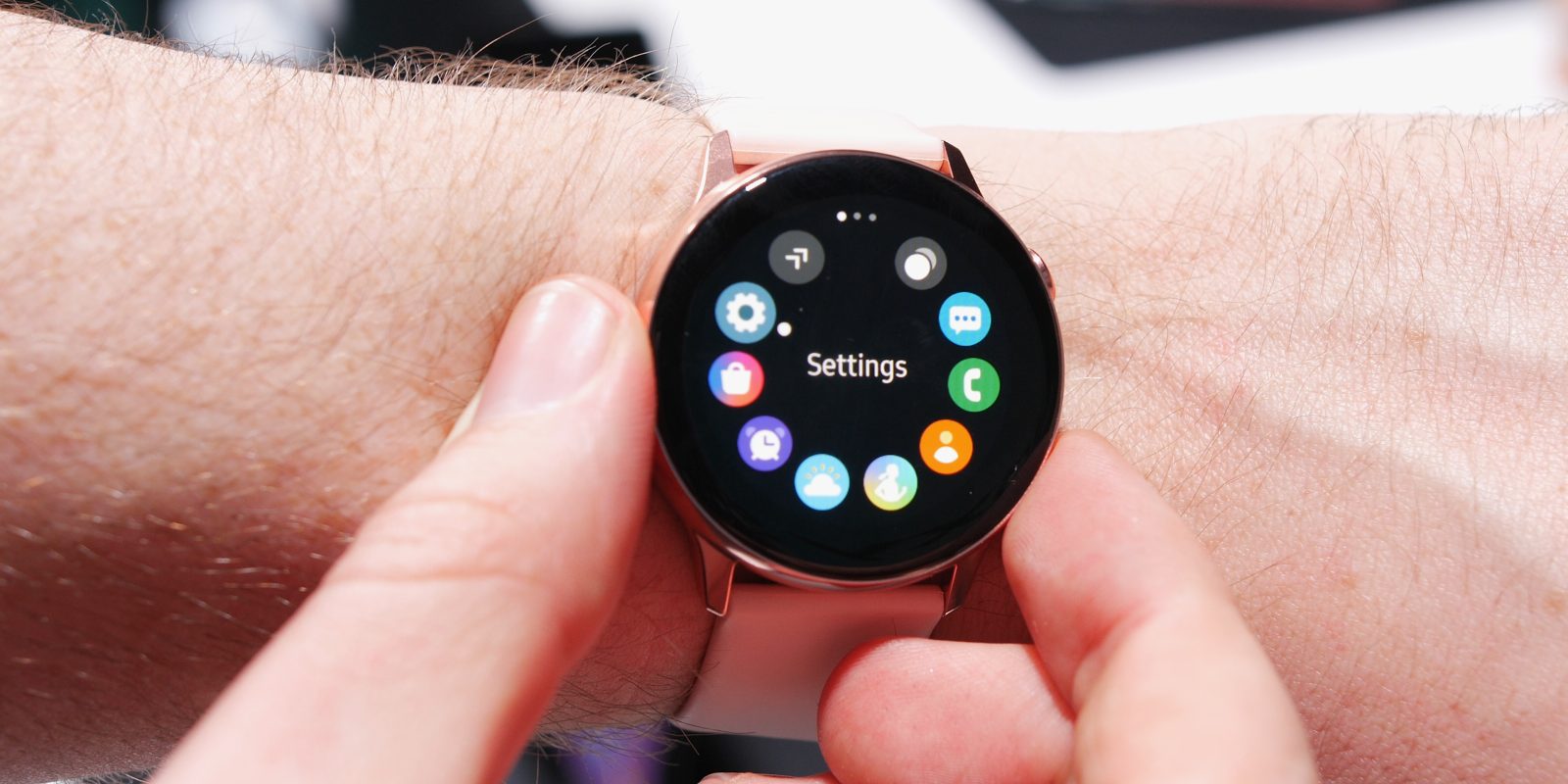 A thread on Samsung’s Community Forum filled with 65 pages of user complaints. Users reported here that the Galaxy Wearable app is not working properly. The common problem discovered is that the Wearable app does not allow users to log into their Samsung accounts.

Although not signing in to Samsung Account does not prevent setting the clock face, the app makes it impossible to download new clock face, upload backup and set features such as Samsung Pay. However, the bug also affects other Android smartphones other than Samsung, such as Pixel, OnePlus, LG. 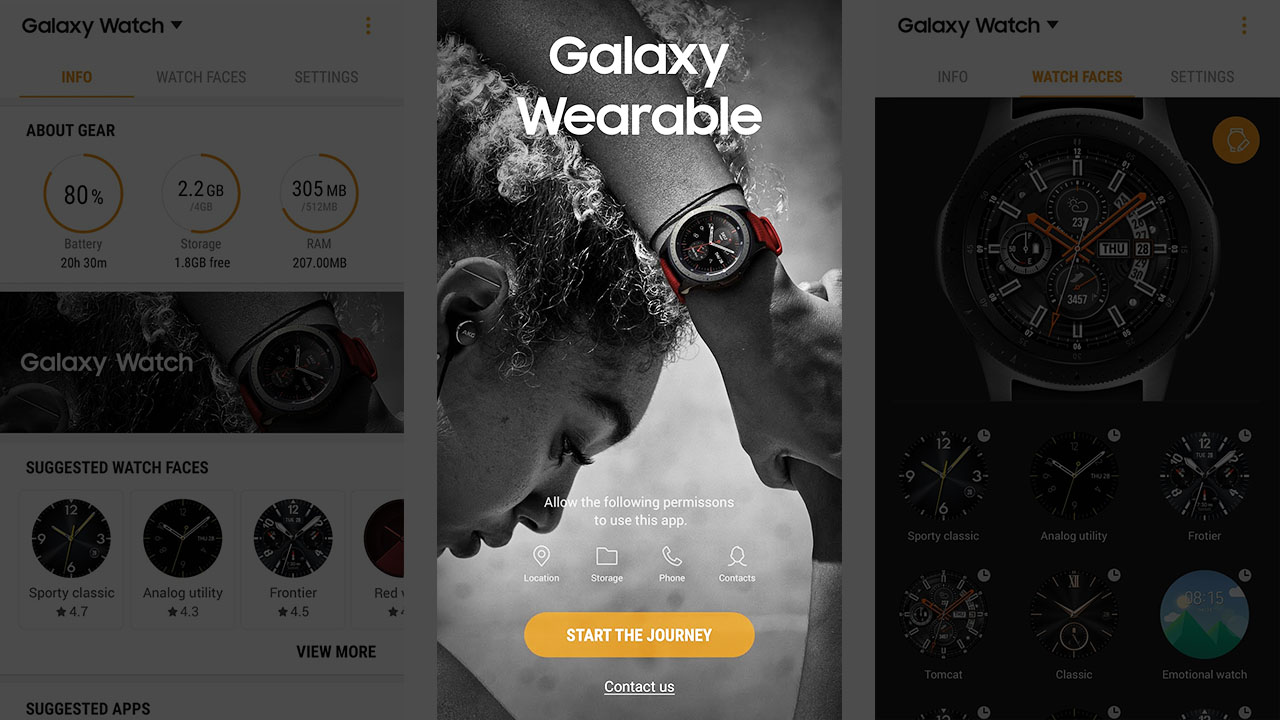 The tab, where it should be, greets the users with a white tab on the account login screen. Explaining Samsung; He said he was aware of the bug, but did not mention when an update that would fix the bug would be released. During this time, users will unfortunately have to use their smart watches with ‘limited intelligence’.