Samsung has released a new update for the company’s latest flagship, the Galaxy S10. The new Galaxy S10 update, which includes May security updates, has significant improvements, especially in camera. 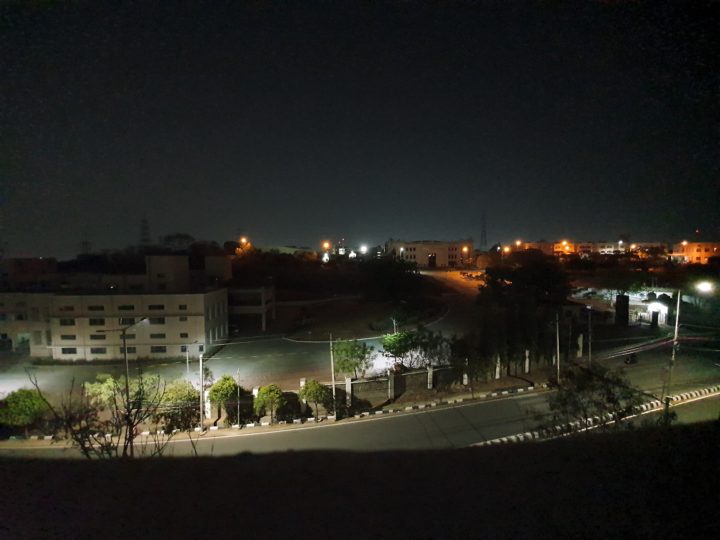 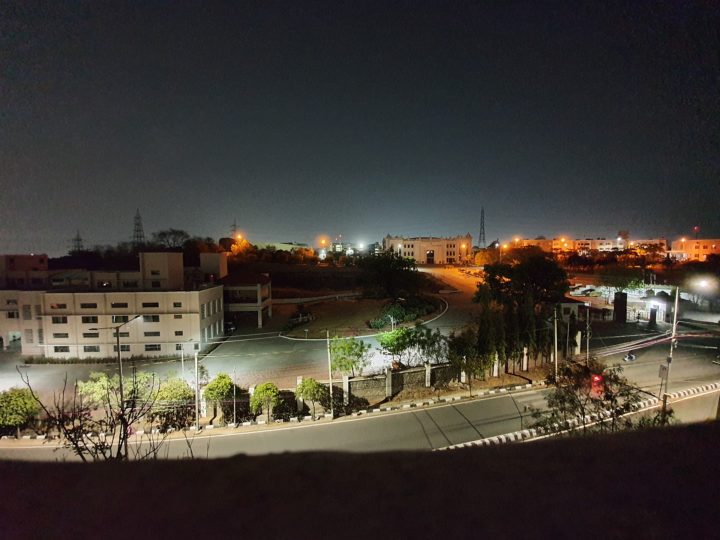 The new update focuses on improving the night mode feature of the Galaxy S10 camera. With the update, the quality of photos taken in low-light environments is increased, while the use of the wide-angle camera is allowed in night mode.

As you can see from the photo examples above and below, the night mode improvement does not bring much innovation in removing noise in photos. However, the brightness has been increased to show more detail. 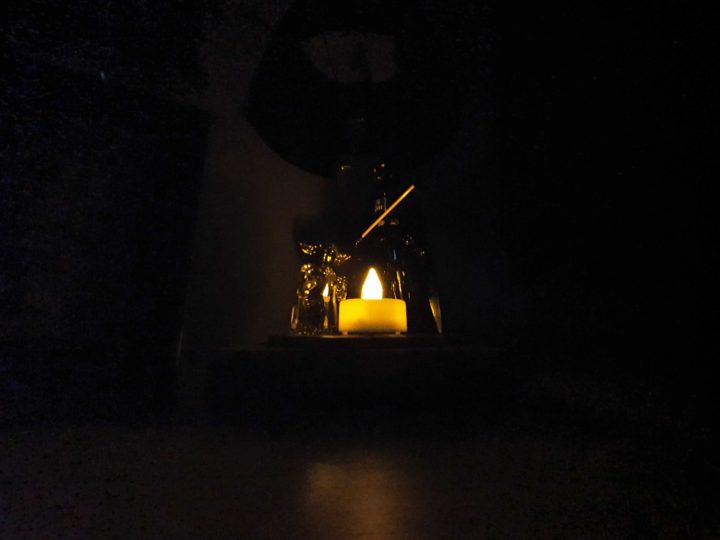 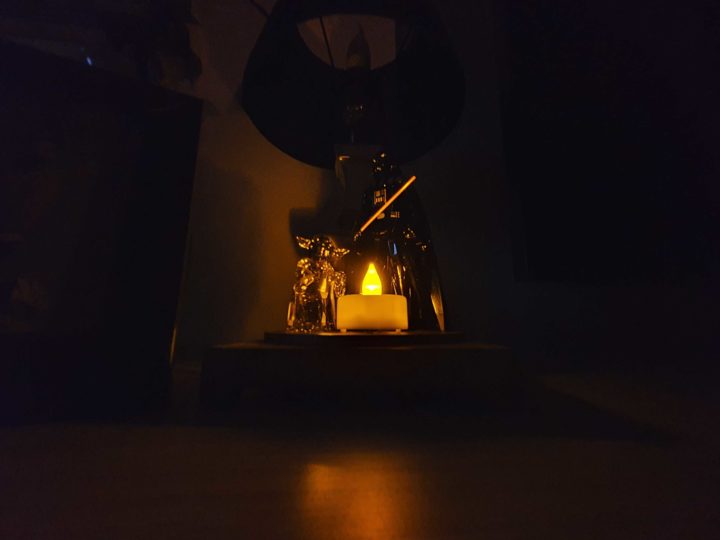 However, I recommend that you do not have high expectations from wide-angle night mode photos. Because these photos will be digitally corrected and it is likely that the noise will be a little more than the standard night mode photos. 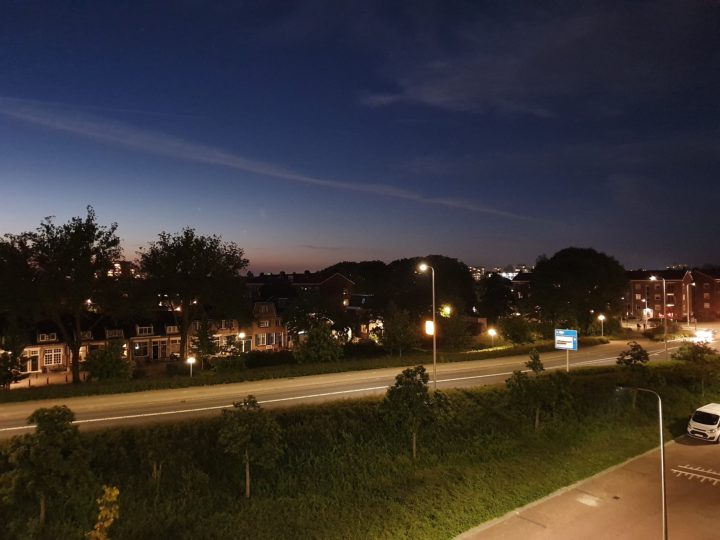 Although the improvements are not very high-level, the fact that Samsung is constantly releasing updates to improve the Galaxy S10 cameras is something users will be pleased with. The update was first released in Switzerland. We do not yet know when he will come to Turkey.