Examining the architecture, durability and repairability of many smartphones by disassembling them, iFixit also examined Samsung’s first foldable smartphone, the Galaxy Fold, and conveyed its positive and negative opinions about the device to its readers . iFixit’s general comment about the Galaxy Fold was that it had a modular interior but was too prone to break down due to its flawed design. 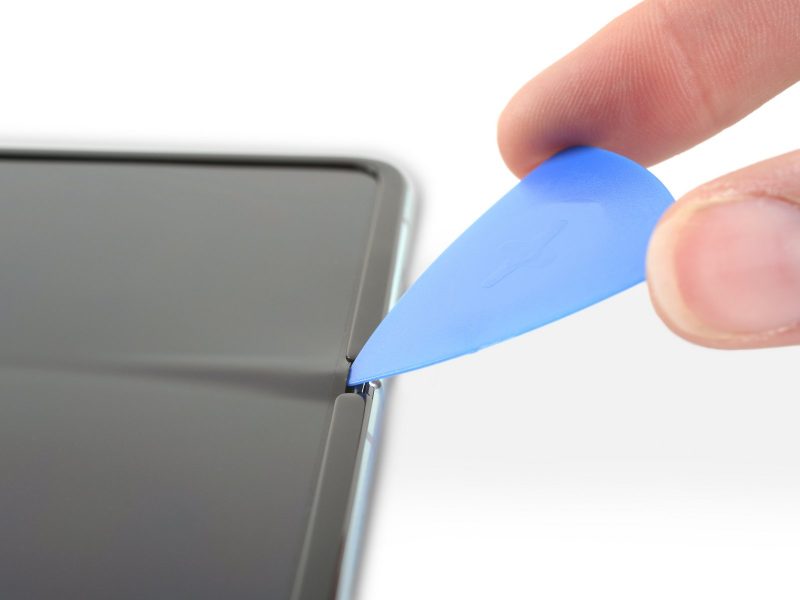 It looks like Samsung wasn’t too happy with iFixit’s review of the Galaxy Fold. Because iFixit removed the review article of Galaxy Fold from the website at the request of Samsung. In the statement made by iFixit on the subject, it was stated that the Galaxy Fold was supplied to them by one of their partners, and that Samsung requested the said partner to request the removal of the iFixit review.

iFixit also stated that they have no obligation to remove any of their reviews, legal or otherwise, and stated that they removed the Galaxy Fold review out of respect for their partners with whom they cooperated to improve the devices. Samsung did not explain why it made such a request from iFixit, but this move has strengthened the rumors that the Galaxy Fold will be overhauled and its design will change.