Google suspended the Chinese company’s Android license after the US government commercially blacklisted Huawei. This situation created two options for Huawei; new Huawei phones will either have a new operating system or run with an Android AOSP free of Google services. In short, Huawei will have to change its role in the Android ecosystem under all circumstances. 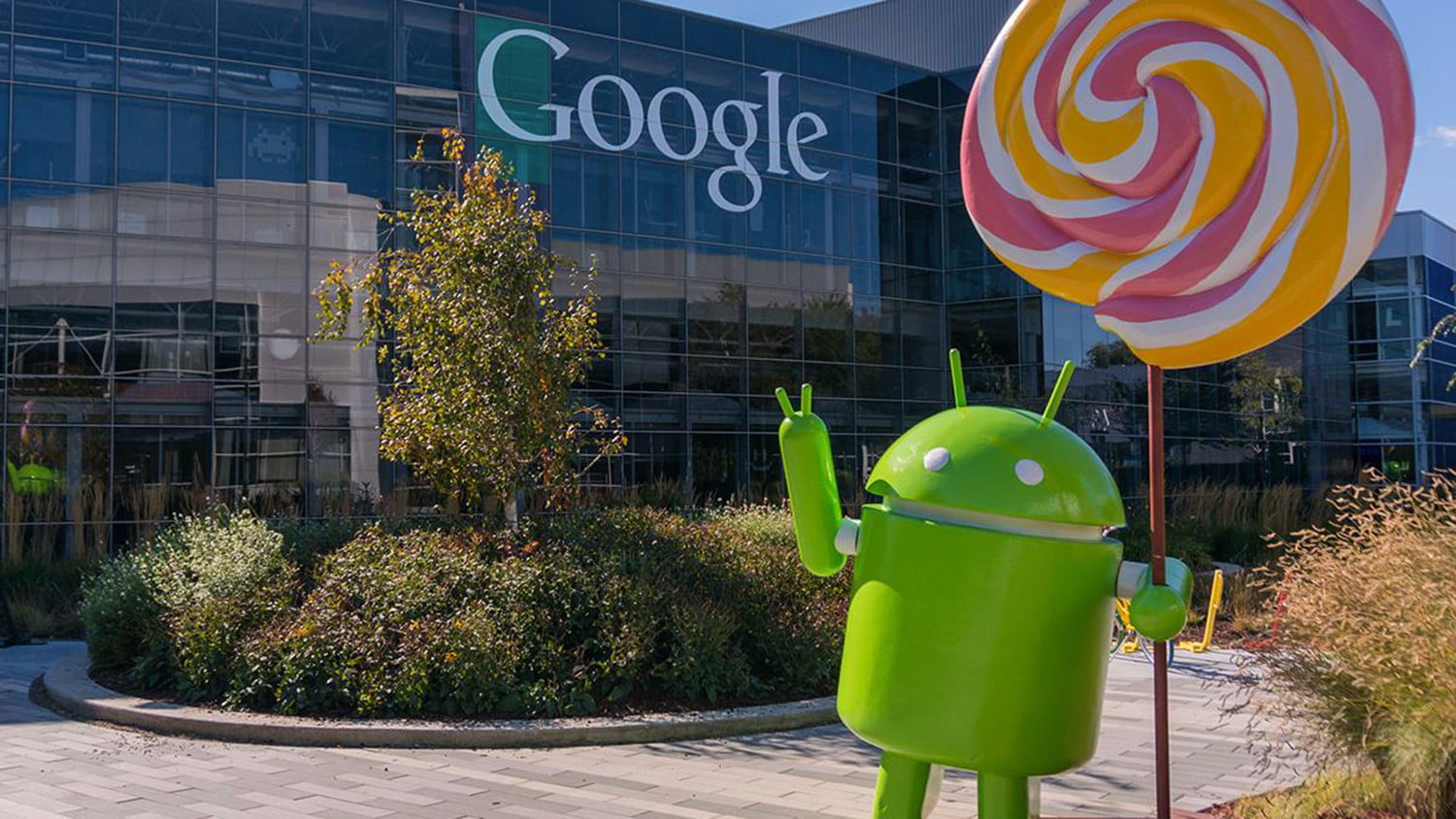 However, Huawei’s biggest rival in the smartphone industry, Samsung, renewed its MADA or in other words Android license, which provides access to a full-fledged Android operating system, in order not to be left out of the Android ecosystem like Huawei. Samsung said that the reason for the renewal of the Android license is the stability of cooperation.

According to Korean news site The Bell, Samsung renewed its Android license last February. This development, which seemed trivial in those days, became even more important as Huawei lost its Android license. Because Huawei planned to leave Samsung behind in 2020.