Nowadays, the distance between transistors is no longer to only 3 nanometers (nm) While it was starting to fall as low as possible, an important statement came from Samsung today. Foundry, Samsung’s semiconductor manufacturing department, announced in its new announcement that 3 nm semiconductor chips have begun to be produced at its Hwaseong factory in South Korea.

23% better performance will be offered: 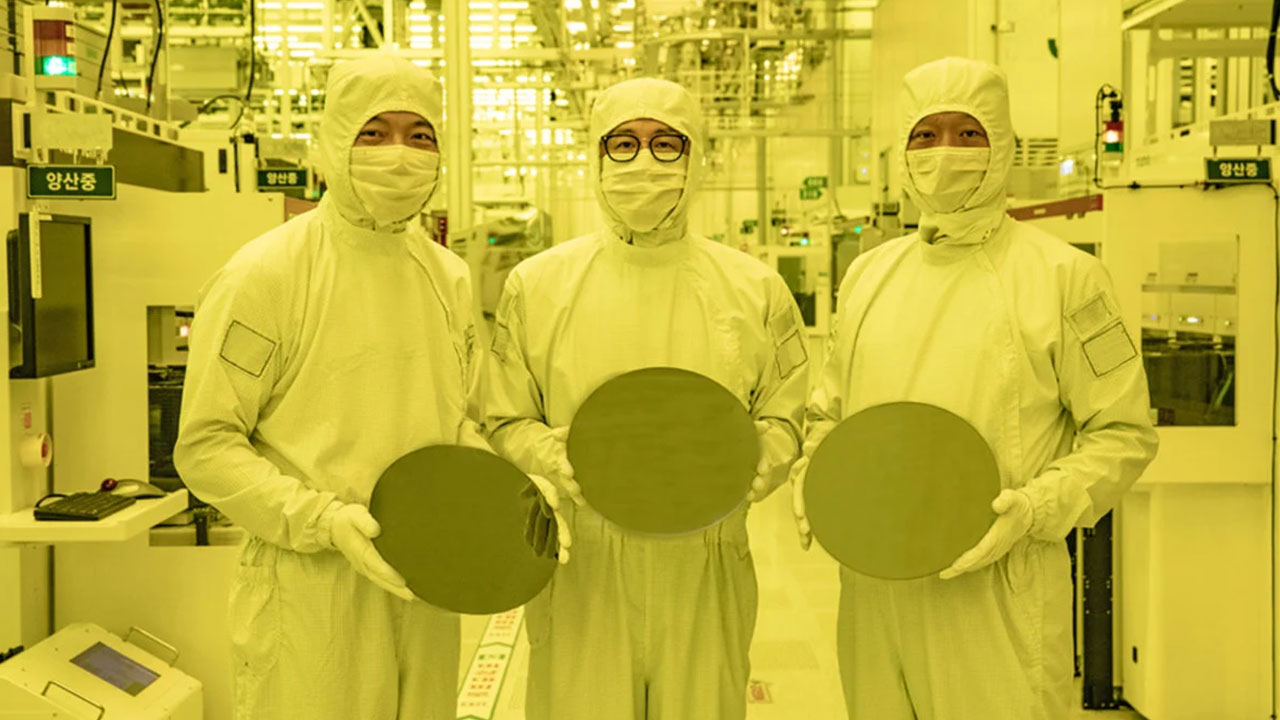 Samsung has also made a significant change in its new 3 nm chips. The company, which previously used FinFET as its transistor architecture, now GAA (Gate All Around) architecture shared that he will. The company reported that with this change in architecture, power efficiency will also increase.

According to Samsung’s statement, the new 3 nm chips are better than the previous generation 5 nm chips. 23% better performance and 45% less power consumption will present. However, the company shared that it will also offer 50% power efficiency and 30% better performance in second-generation 3 nm chips. Samsung will present the new production process to all its customers, such as Siemens and Cadence.

By the way, you can click here to review or buy all Samsung products from smartphones to white goods.