In a news we shared with you in the past days, South Korean technology giant Samsung 200 MPsince it introduced the camera sensor we talked about . What makes this camera sensor, called ISOCELL HP3, unique is that it has 0.56 micrometer sensors. clever on phones it was usable. well SamsungWith this camera sensor, it would be able to produce 200 MP camera phones.

Now, there has been an important development regarding ISOCELL HP3. One of the important leak sources of the smartphone industry, Ice Universe made a striking statement about this camera sensor. According to the statement made on Twitter, Samsung has announced the ISOCELL HP3. On Galaxy S23 Ultra will not use.

The reason for the statement is unknown 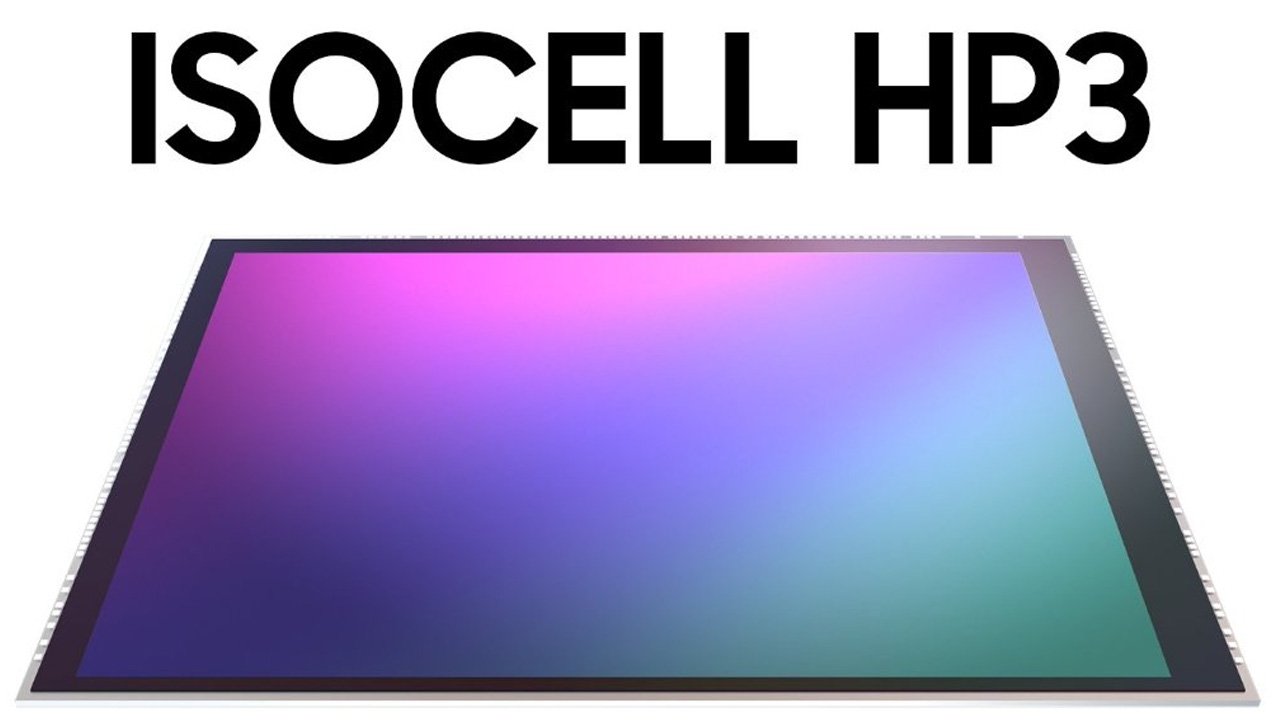 Ice Universe explains why the Samsung Galaxy S23 Ultra will not use this sensor in its explanations about ISOCELL HP3 did not disclose . Whereas, Samsung is responsible for ISOCELL HP3 mass production. in 2022 He said he was going to start. So why can’t Samsung use such a high-quality sensor on its smartphones?

To be frank, the flagship phones released by Samsung, already very very good They offer camera performance. The simplest example of this Galaxy S22 Ultra You can see it in the camera performance of . However, by integrating the hardware it uses with the software, Samsung is in terms of camera quality not only in flagship models, but also in mid-segment devices. it pleases . As such, Samsung may not want to push the power of existing processors more. As a result, the camera resolution values ​​that the processors on the market can support annoyedand the higher the sensor quality, the less likely it is to use a secondary sensor…