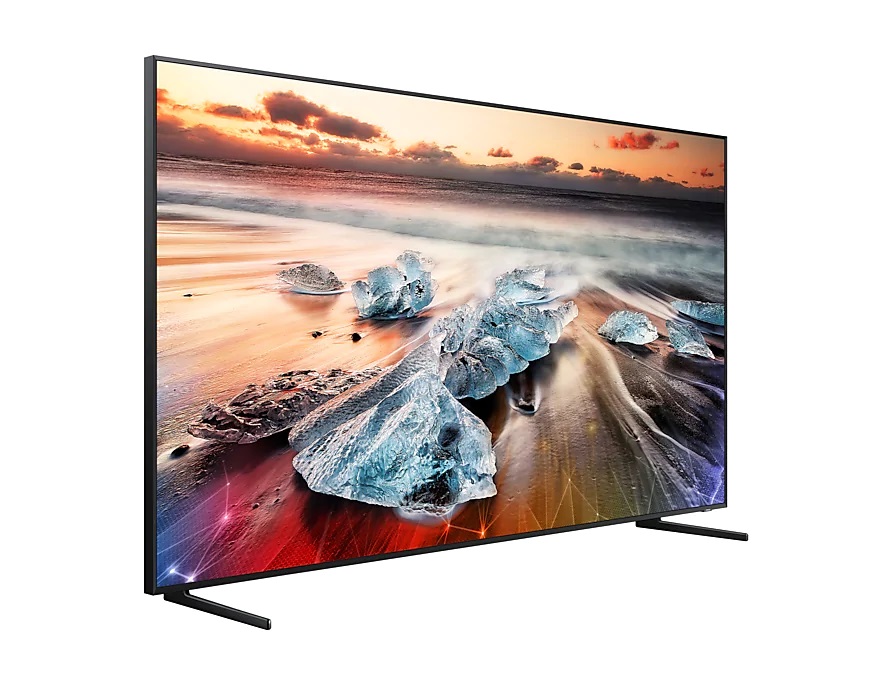 If we need to examine the features of the television more closely, this television, which uses Samsung’s Quantum processor, has a high-level artificial intelligence. With its ‘Smart Mode’ feature, it can automatically adjust the brightness and volume of the screen in accordance with the images you watch. Another remarkable feature of the Q900R is that it can automatically adapt images to 8K resolution. Thanks to this feature of the Q900R, which makes use of artificial intelligence-assisted machine learning technology, images can be viewed in 8K.

If you want to have this television, you have to pay a very serious payment to Samsung. If you want to buy this product, which is currently only available through Samsung, the amount you have to pay two hundred seventy-nine thousand nine hundred and ninety-nine (279.999) TL. You can also purchase this shopping in 3 installments. If you buy this way, your monthly payment amount will be 93 thousand TL.

If you buy the product, it is stated that it can be delivered after June 14 and there is no shipping fee required. You can find the official sales page of the Samsung Q900R here.