We all know the existence of geographical periods from primary school. These periods manifest themselves in the layers of the earth. The changes in these structures, called series, also show the change of periods. 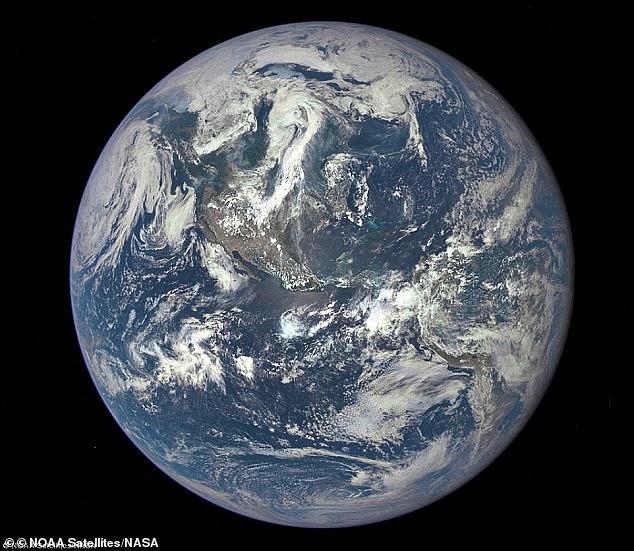 The idea that we are in the Holocene Age is gradually being replaced by a new understanding. Geologists have decided to call the epoch we live in, the Andropocene Era. This means the human age.

Although its name is similar to the names of the periods that begin after the evil is expelled in epic fantasy stories such as The Lord of the Rings, the situation is much different. During this period, people obviously affect the structure of the planet. One of the number one methods for this is nuclear armament. 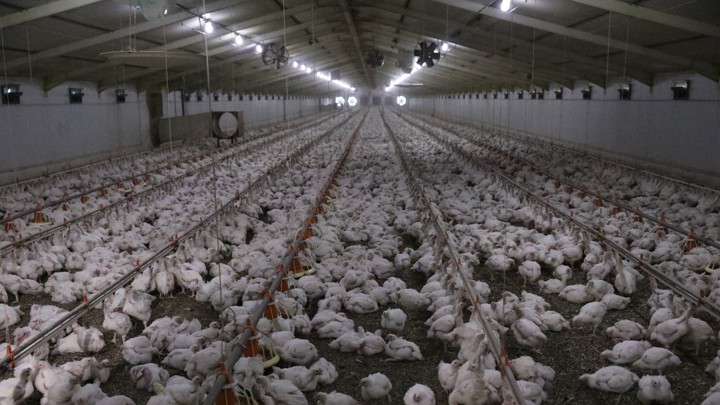 To identify the period said to have begun in the 1950s, researchers first look for a ‘golden aberration’. This deviation is defined as the appearance of an obvious deviation in the geographically formed layers. There are different opinions about what the deviation will be. The most obvious of these ideas are atomic bombs and hydrogen bomb tests. Other alternatives include increased chicken production and the ever-increasing use of fossil fuels.

It’s not surprising that the researchers came to this conclusion. In 2016, the first vote was held at the International Geological Congress held in Cape Town and the term Andropocene was accepted. It will take several years for the term to become widespread and the gold deviation to be determined.