There are always moments in our lives when we are not happy. We usually want to forget such memories, but these memories are always in a corner of our brain, and even after years, we get bored when we remember that event. Bad events are a fact of life and it was impossible to forget this until now. However, two studies have revealed that the emotional impact of traumatic events is actually manageable. In short, scientists have discovered a way to forget traumatic events. 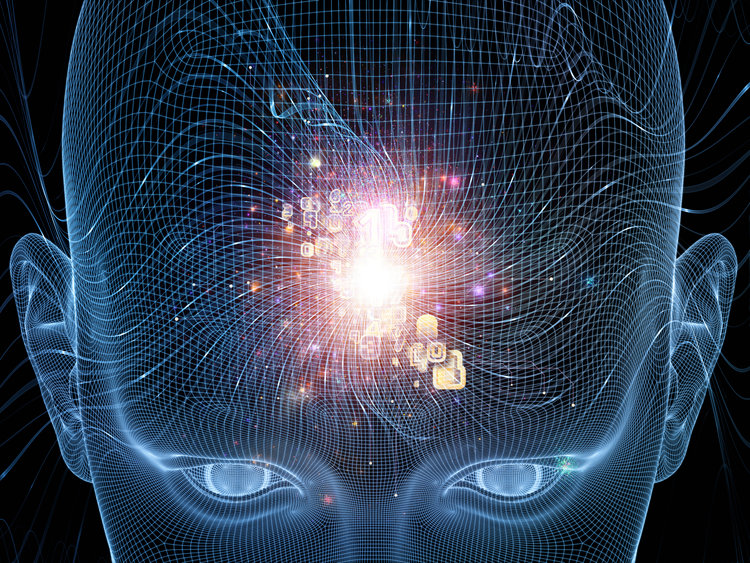 Boston University decided to run some tests to make sense of this topic. 50 people were selected for this test and they were shown a slide show that could traumatically affect people. Then, an appointment was made with 50 people to meet again a week later. A week later, the slide show, which was watched by 50 people who came to the research center, was discussed again. Propofol was administered to this group, who recalled the moments that had been engraved in their memory a week ago.

This study showed that Propofol would complicate, if not completely erase, bad memories in people’s memories. 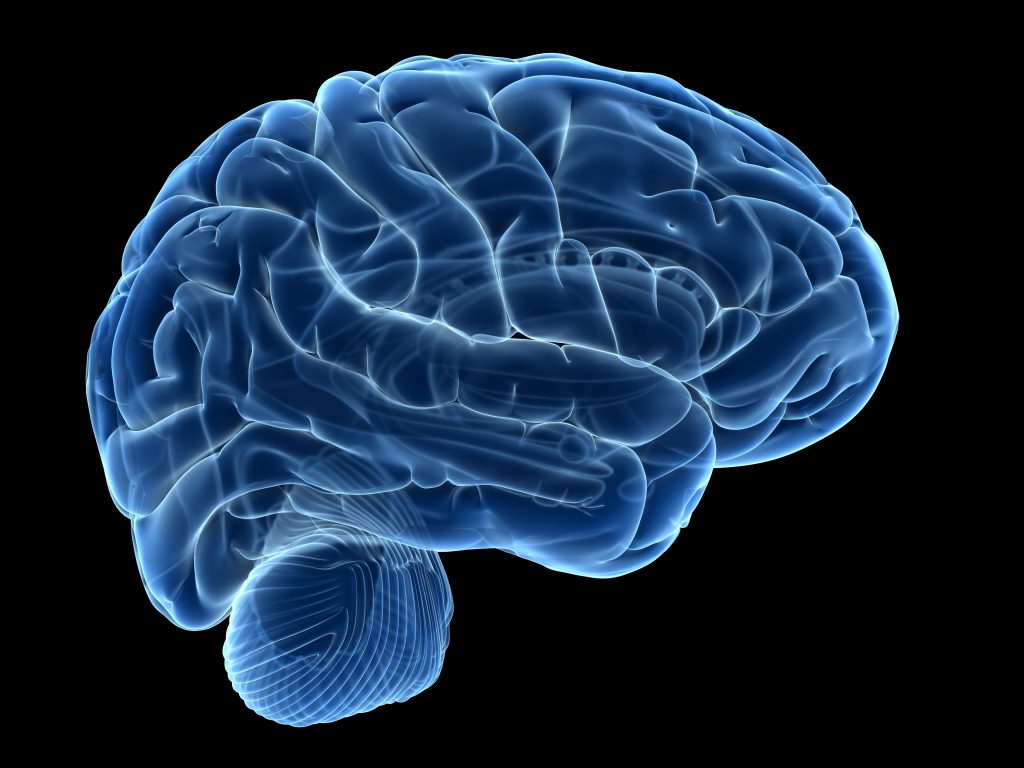 The subject of the second study was slightly different from the first study. How did the brain relate traumatic events? How did the part of the brain involved in memory carry out this process? Curious about the answers to these questions, scientists experimented on mice.

Steve Ramirez and Briana Chen, who are the leading names of research, made some statements on this subject. Ramirez stated that they accept that the human brain and mouse brain are different, but if a bridge can be built between these two structures, people’s traumatic memories can be managed. Chen, on the other hand, stated that there is still a very long process to control memories, but they understood that this situation is not impossible.