Scientists think extraterrestrial organic matter is found in 3.3-billion-year-old rocks in the Makhonjwa Mountains of South Africa. This lends support to the theory that organic matter from outer space reached our planet by a meteorite and formed the building blocks for the development of life on Earth. 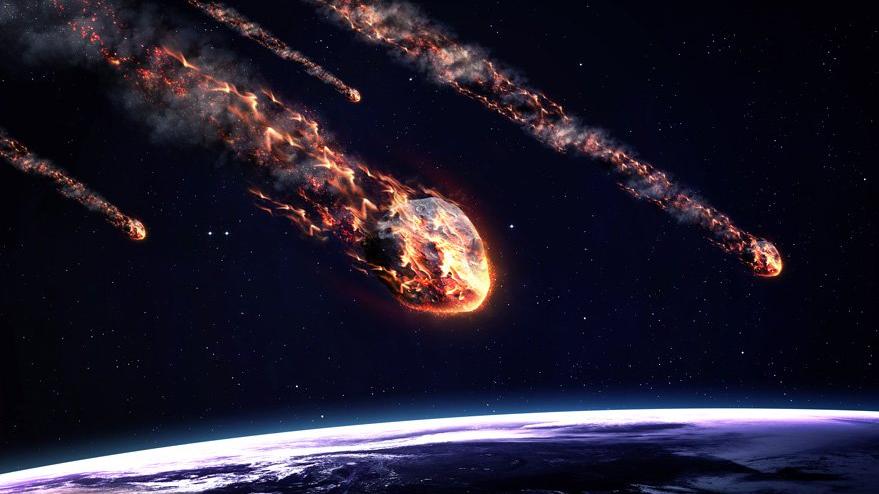 Geologists explored an area of ​​the Makhonjwa Mountains called Josefdal Chert, which has a large deposit of ancient volcanic rock. The researchers collected samples of rock that formed in layers of carbon-filled and below the surface. They analyzed the spins of electrons to find the origin of organic matter by analyzing the samples. The findings, which show signals similar to those seen in carbon-containing meteorites, suggest that some material came from outside Earth.

Thanks to meteorites, large or small, carrying organic carbon molecules to Earth, material originating elsewhere is expected to be found. But finding the origin of this ancient organic matter has been a challenge for scientists, as the sediment in which the organics are buried changes over time and the organic matter becomes fossilized.

“Many researchers believe that extraterrestrial inputs on Earth provide abundant organic precursors for the state of early life (about 3.5 to 3.8 billion years),” said Didier Gourier of the Paris Institute for Chemistry Research, in a statement of the studies last year. says:

“Until now, direct evidence of such extraterrestrial organic matter has not been found. Because organic matter embedded in the solidified sediments of primeval seas; It undergoes significant changes due to variables such as temperature, pressure, time, which lead to the emergence of a fossilized carbonaceous substance. As a result, although carbonaceous material is easy to detect in very old sedimentary rocks, it is much more difficult to determine the origin of the material.”