Finally, scientists named an interesting phenomenon that many people may have experienced several times in their lives. This phenomenon, called déjà rêvé, is a different version of déjà vu. Unlike déjà vu, which is called reliving a moment you thought you had before, déjà rêvé is called re-experiencing a dream you had before while awake. 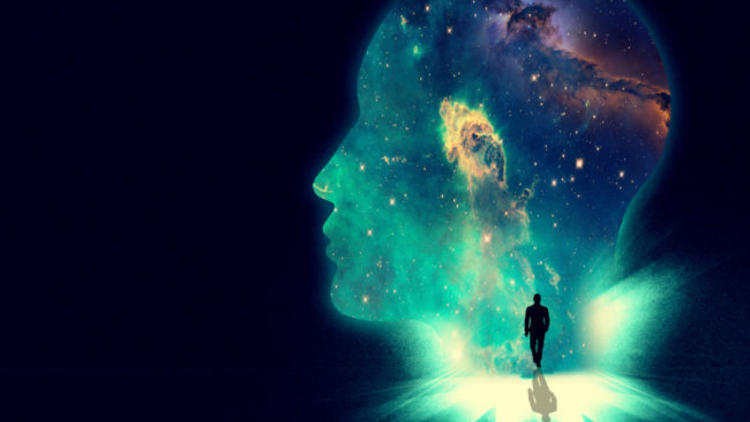 It is thought that déjà rêvé, which means being seen in a dream, dreaming, was previously confused with déjà vu. But in the 2018 Brain Stimulation study, researchers say this is due to a lack of understanding and vocabularies in the field of “experiential phenomena.”

While the French team experimented with déjà rêvé, they also evaluated experiments done over the past 60 years. All of the subjects suffered from partial epilepsy, and all said they had experienced some form of déjà rêvé during their seizures in the past. Electrical brain stimulations were applied to various parts of the brains of the subjects who consented to the experiment, and all abnormal responses were recorded. In this way, scientists would be able to observe which parts of the brain played an active role during this phenomenon.

Researchers not only detected excitation and déjà rêvé, but also classified them into three different categories:

The research of this study may aid in advanced epilepsy treatment and education about experiential phenomena. For different information on the subject, you can watch the video below.