In research conducted in Germany, it was revealed that the technology that enables 3D organ printing can be used for transparent organ printing.

As a result of the studies carried out by a scientist named Ali Ertürk in Munich at Ludwig Maximillians University, it was stated that a special solution made organs such as the brain and kidneys transparent. 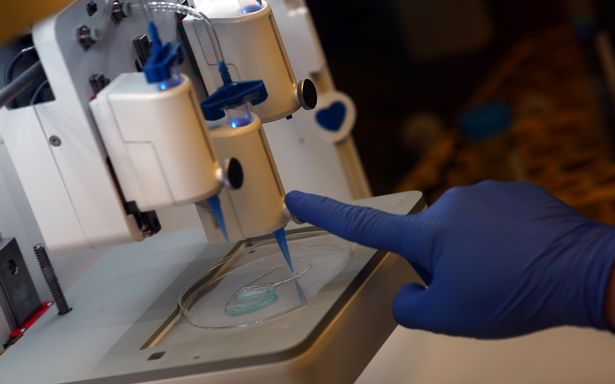 These organs were then scanned with lasers and examined with a microscope. In these examinations, the structure of the organ was determined, including the blood vessels and the specific location of each cell.

Thanks to this method, scientists can model organs exactly the same way, and they created functional organs with 3D printing. Stem cells were used in the construction of these organs and the cells were placed in the right positions. 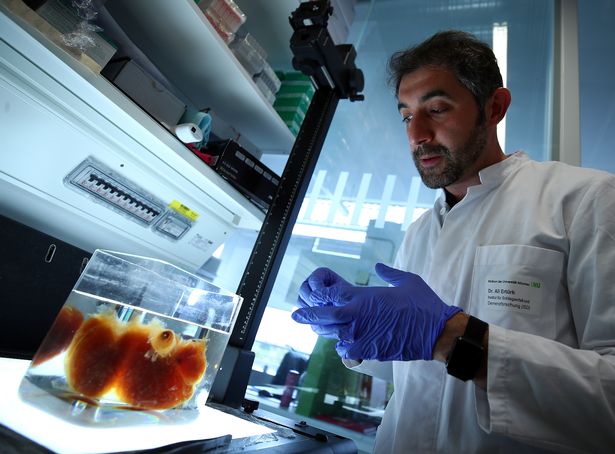 Although 3D printing is a frequently used replacement method in the industry, functional printing of organs is not yet achieved at the expected level. Ertürk’s discovery will be an important breakthrough for these studies in the future and will ensure that organs are produced with the right cell tissue.

Ali Ertürk’s team has now created a new roadmap. Ertürk says that they aim to make a pancreas in the next 2-3 years and a kidney in 5-6 years. According to the researchers, within 5-10 years, organs produced by bioprinting will be ready for clinical testing in animals.