Researchers at the University of Cambridge have succeeded in producing a living organism with DNA created entirely by humans. Scientists who reconstructed the genes of Escherichia coli bacteria, which we know as E. coli, which is usually found in our intestines, announced that they managed to produce a bacterium from these genes. 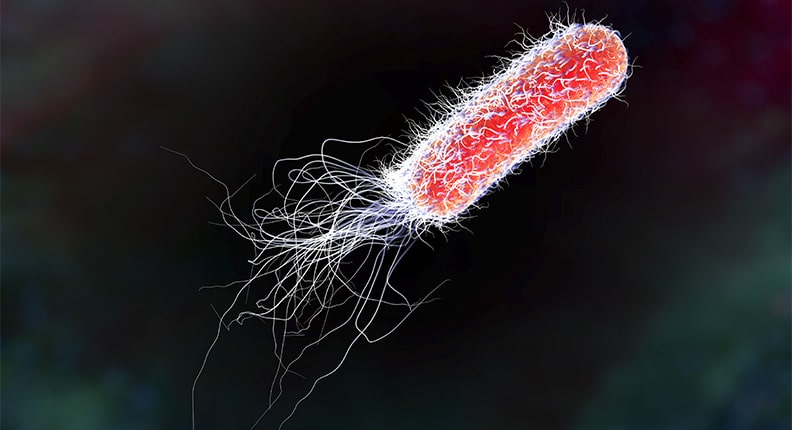 As it is known, scientists have done similar studies before. The synthetic genome produced in the laboratory was given to bacterial cells, and then it was observed that the bacteria multiplied according to this genome. This time, the scientists, who transformed the genome into a living bacterium, stated that the synthetic genome they created in the laboratory has a more complex structure than the previous ones.

In the statements made by the scientists, they explained that the bacteria produced reproduced according to the completely recoded genome, and that the new organisms formed as a result of this proliferation were fully compatible with the synthetic genome. After these studies, scientists think that this bacterium can be used to produce important molecules and can provide information about how living things are genetically encoded.