The genetic makeup of humans is a subject that has long been of interest to scientists and continues to be studied. Researchers from the Donnelly Center in Canada conducted a study that could be revolutionary in genetic studies.

In general, when studies are carried out on human genes, it is assumed that genetic sequences with similar characteristics have the same functions in all living things. In other words, if a genetic sequence is similar in both fruit flies and humans, researchers try to study the fly and see its effect on humans. 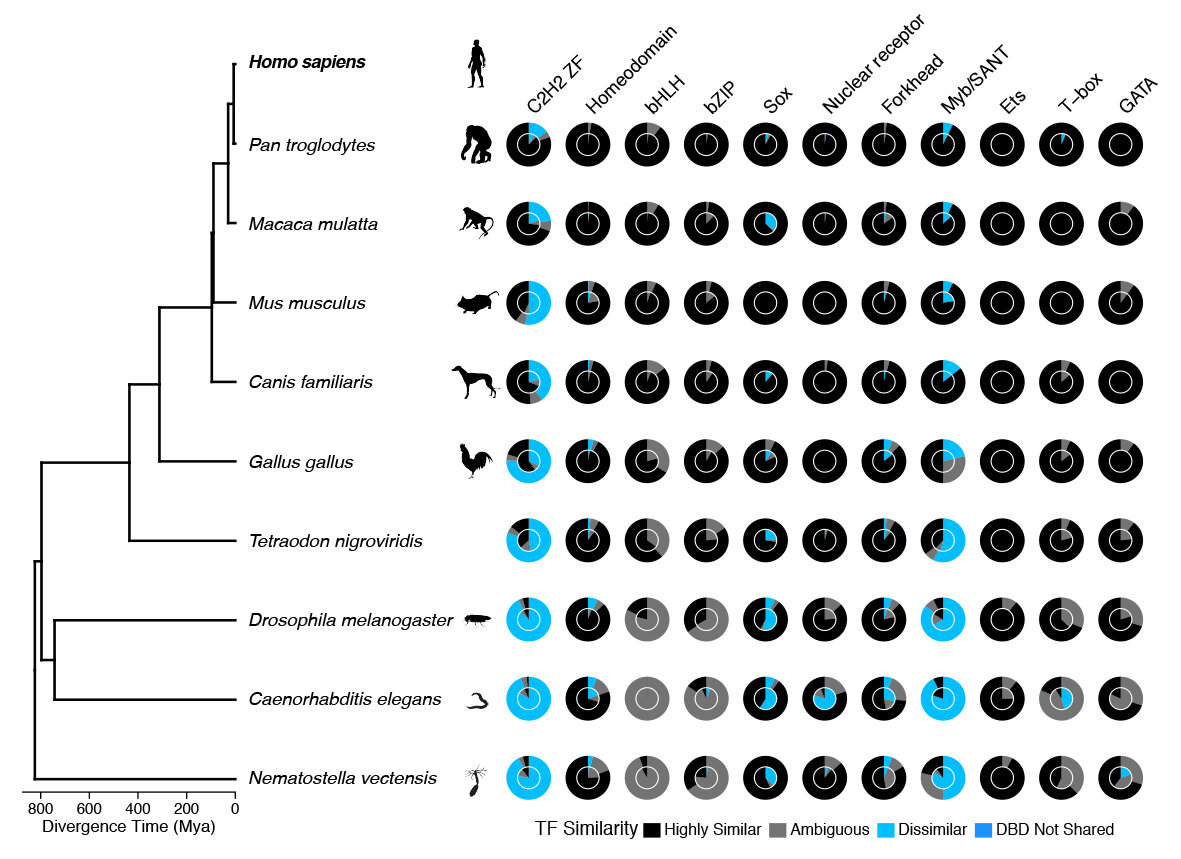 These gene codes, called the transcription factor or TF for short, determine the activities of the genes. These structures recognize motifs, which are sequences that we can call a small piece of DNA, combine them into the DNA structure, and turn genes into active or passive positions.

In previous studies, it was suggested that these TF structures found in different organisms have the same function even in different organisms, if they are in similar structures. This research contradicts that notion. Researchers have a much more specific way of studying genes, according to the paper published in the journal Nature Genetics. Thanks to this method, motif sequences can be predicted much more accurately. The findings suggest that some TF subgroups have a much wider range of activities in terms of function than previously thought.

Despite the great genetic similarity between humans and chimpanzees, the researchers say that hundreds of different genes have emerged between the two species due to the differentiation in these TF structures, and they believe that the reason for this difference is at the molecular level. 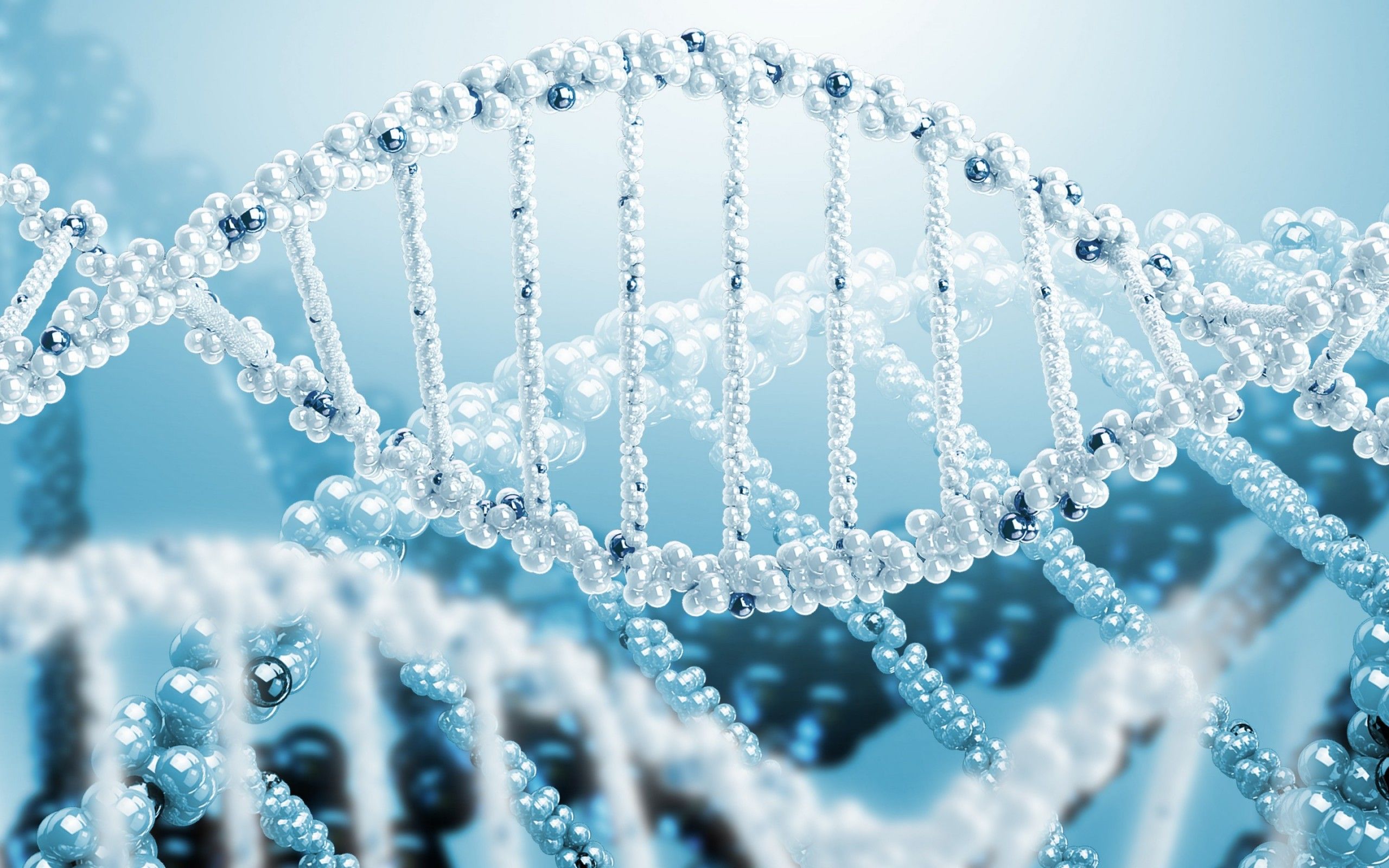 Professor Lambert and his team developed new software that examines the DNA binding sites of TFs. Thus, the structural similarities between TFs and their ability to bind the same or different DNAs can be examined. The software the researchers used focused on the amino acids that are part of this structure. In this way, genetic structures were examined according to their differences at the molecular level. As a result, he revealed that the transcription factors and motifs in humans are different from those of other living things.

The exact role of TFs is unknown, but the more different TF structures an organism has, the more different types of cells it has. As a result, humans have one of the most complex immune systems and most developed brains in the animal kingdom. In addition, being able to explain the role of structures called ‘zinc finger TF’, which enables the formation of genetic structures, and revealing the genetic factors that affect people’s mate selection, is an event that excites scientists. Professor Hughes says he will devote the remaining half of his career to these studies.