While the impact of climate change continues to increase without slowing down, moves continue for a sustainable future in the automotive industry, which plays an important role in carbon emissions. Many automakers rather than conventional vehicles electric carsis putting it on the market.

It will be Turkey’s first domestic car TOGG are among these tools. It would not be wrong to say that the days are numbered for TOGG, which is eagerly awaited by many. Incoming statements showed that the vehicle, which was a matter of great curiosity, especially what its price would be, would be released at the beginning of 2023. Now, there has been an important development that closely concerns electric vehicles and domestic automobiles in our country. 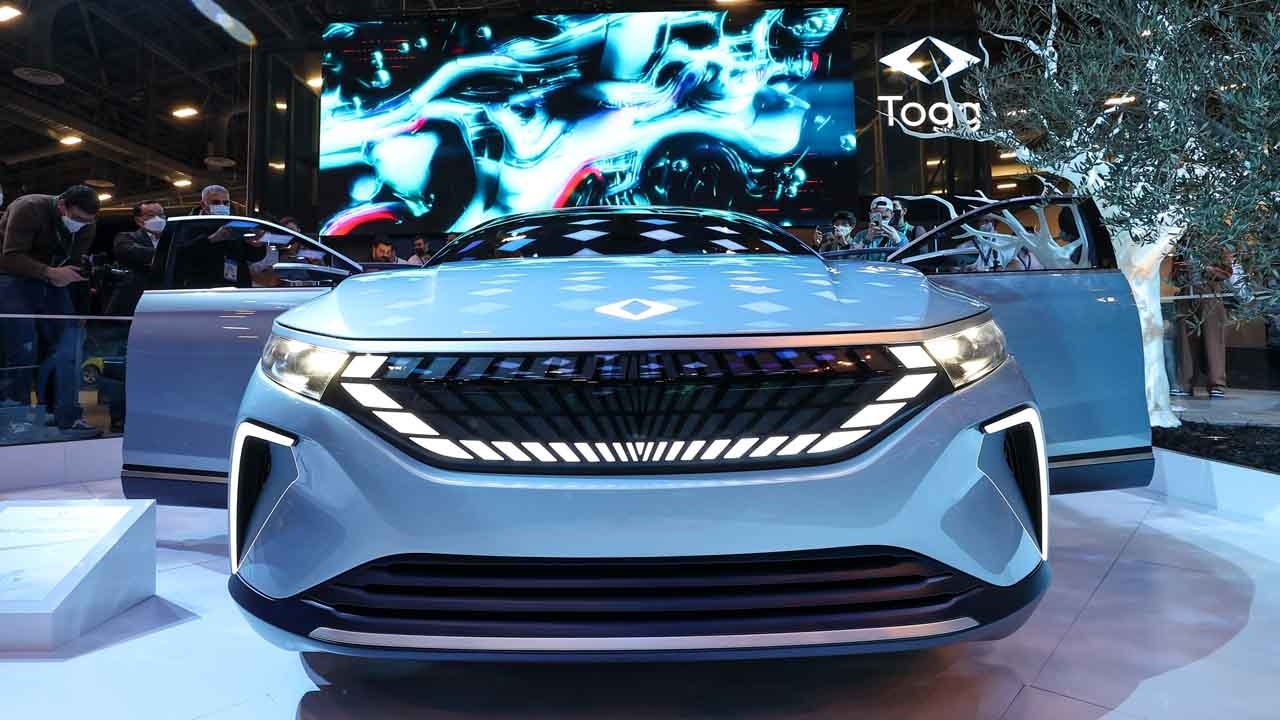 According to the news, during the negotiations on topics such as 3600 additional indicators, changes in the Special Consumption Tax (SCT) of electric vehicles came to the agenda. According to this Not exceeding 160 kW and SCT base below 700 thousand TLtax on vehicles 10% will be applied. This is the domestic car will support the productionspecified.

While it was stated that the proposal was given by the AKP, the Party’s Group Deputy Chairman Mustafa Elitaş also spoke about the arrangement. Elitaş stated that this practice was terminated in 2021, as competition was damaged, considering the high-priced vehicles in electric cars without SCT; He stated that for this reason, they went to the SCT reduction. In addition, domestic production more attractiveIt was also stated that it is aimed to bring