We are starting to feel the effects of global warming more and more every day. Studies show that the climate change due to global warming may be far beyond what is predicted, and the consequences of this will be severe for millions of people living in the polar regions.

The rise in water level, which has been mentioned especially since 2013 and is frequently discussed by experts, has generally seen values ​​in the range of 52-98 centimeters until 2100 in studies carried out to date. However, according to the latest research, the situation is much more serious. According to the results of the researches, if there is no reduction in gas emission, it seems possible to increase twice the expected amount. 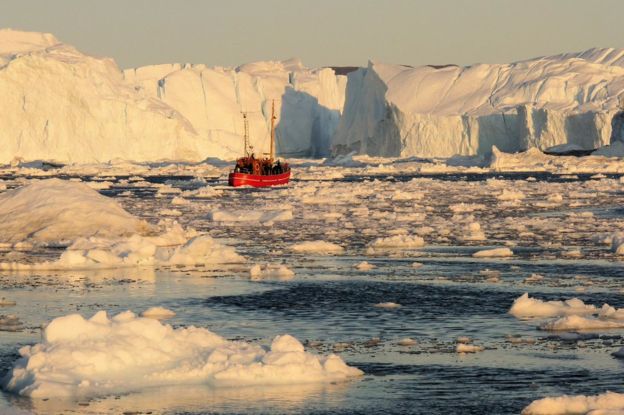 Scientists conducted their latest research on Greenland and Antarctica. According to research based on current gas emission values, the rise in water level that will take place by the year 2100 will be in the range of 62-238 centimeters. Professor Jonathan Bamber, who made a statement on the subject, stated that they predicted that the melting level in the glacier masses would be in the range of 7 to 178 centimeters, adding that it would be very common to see an increase of more than 2 meters, taking into account the expansion along with the rising temperature values.

What if this happens?

If these values ​​come true, scientists have predictions about what might happen. According to these estimates, the 2-meter rise in the water level by 2100 indicates that a piece of land the size of Libya will be submerged in total. Considering that Libya has 1.79 million square kilometers of land, it seems possible to say that nothing good will happen to the world. 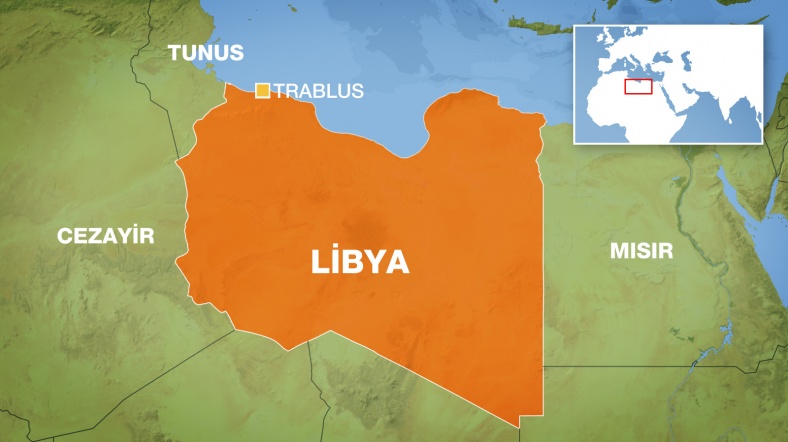 At the beginning of the regions that will be flooded are places such as the Nile Basin, which is highly productive in terms of agriculture. In addition, metropolises such as Shanghai, London and New York will all be at great risk.

It is stated that the number of people who will have to leave the areas where they live as the water level rises is hundreds of millions. Professor Bamber used the example of Syria to illustrate this issue and said: “The refugee crisis in Syria has brought about 1 million refugees to Europe. This is 200 times less than the number of people who would be displaced if water levels rose 2 meters.”