Respawn Entertainment, the developer of Apex Legends, one of the most popular battle royale games of the last period, has released a new announcement today (April 25). The announcement, which talked about the second season of Apex Legends, informed the players that there was a few more months until the new season. 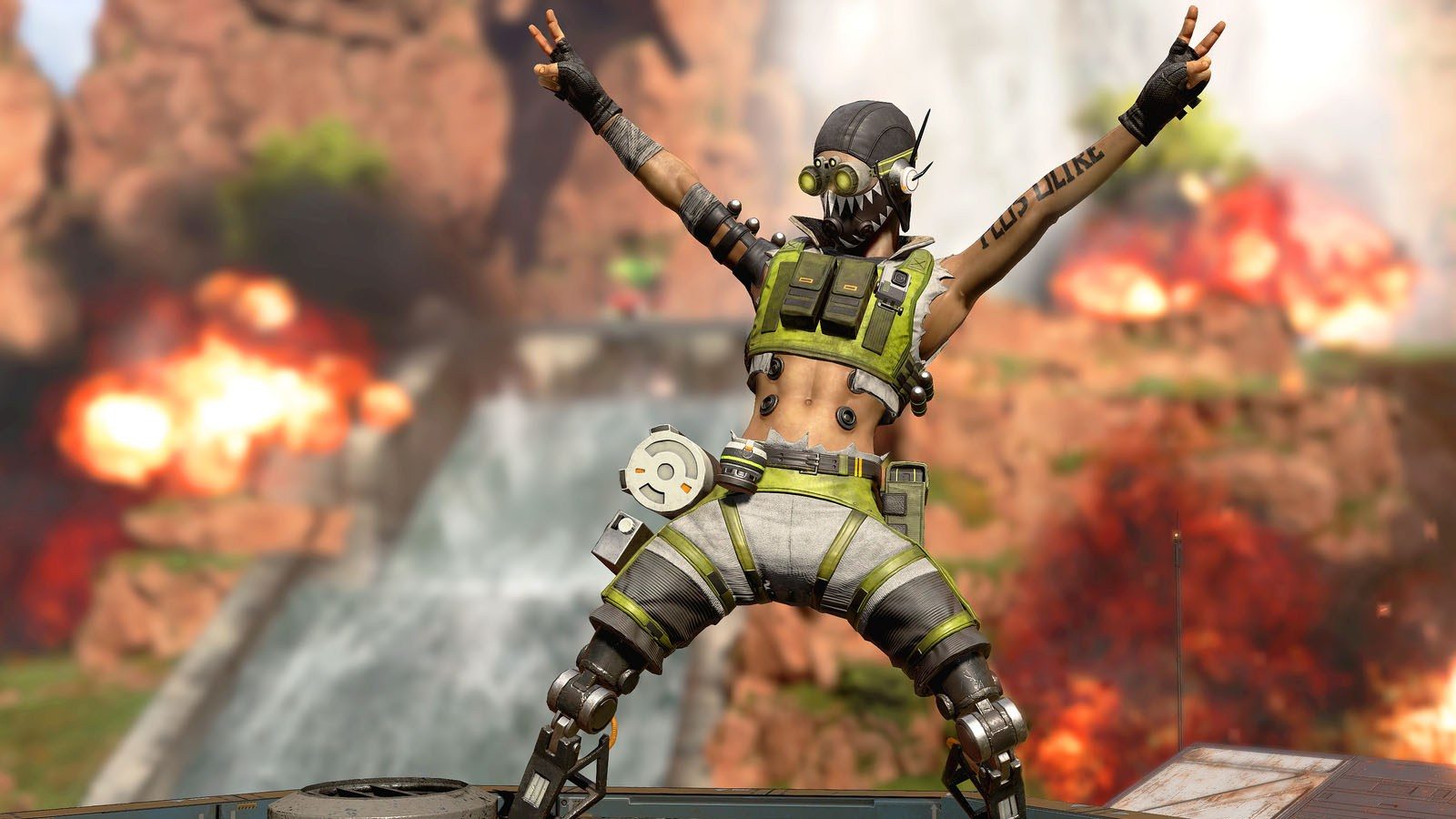 Adding that the new season will not be presented to the players before E3 with the announcement, Respawn Entertainment did not neglect to mention the upcoming innovations, although it will make the players wait a little longer. Apex Legends will introduce a new weapon, a new character and some changes to the map in its second season.

Stating that they take into account the feedback from the players as well as the innovations, Respawn Entertainment stated that they will maintain the balance of the game with weekly updates throughout the season. It is certain that there will be radical changes in Kings Canyon in the new season. The main reason for this move is thought to be to maintain the balance in the game.