First of all, let’s make one thing clear: When there is a blue moon, the moon does not turn blue. It is no different from a normal full moon, but a blue moon is a rare event and there are two types. This weekend, we will see a second, rarer type of blue moon.

It takes an average of 29.5 days for the Moon to go around the Earth. The lunar year used in the Hijri calendar is therefore 11 days shorter, so the dates of the month of Ramadan change every year. 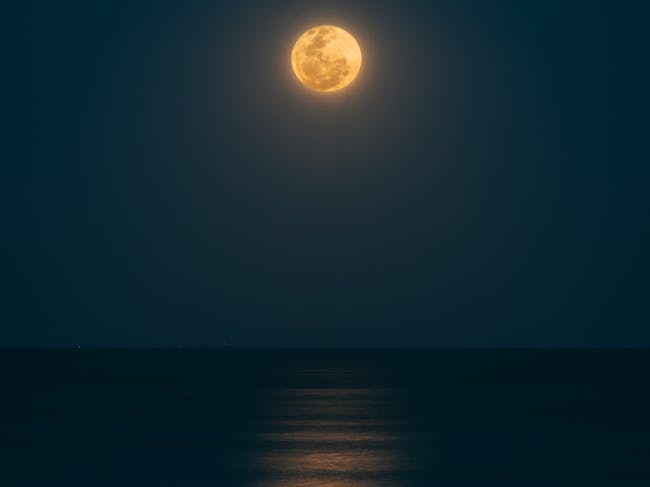 The blue moon, which will take place this weekend, is a little different. If there are four full moons in an astronomical season, the third full moon is called a blue moon. It should be noted that the color of this blue moon is not blue either.

The astronomical seasons are determined by the solstices, longest day and longest night. In other words, although they are similar to the seasons as we know them, they do not always overlap.

Astronomical seasons normally have three full moons, but some seasons have four blue moons due to the difference between the solar calendar and the lunar calendar. This event happens more rarely than the blue moon we normally see. 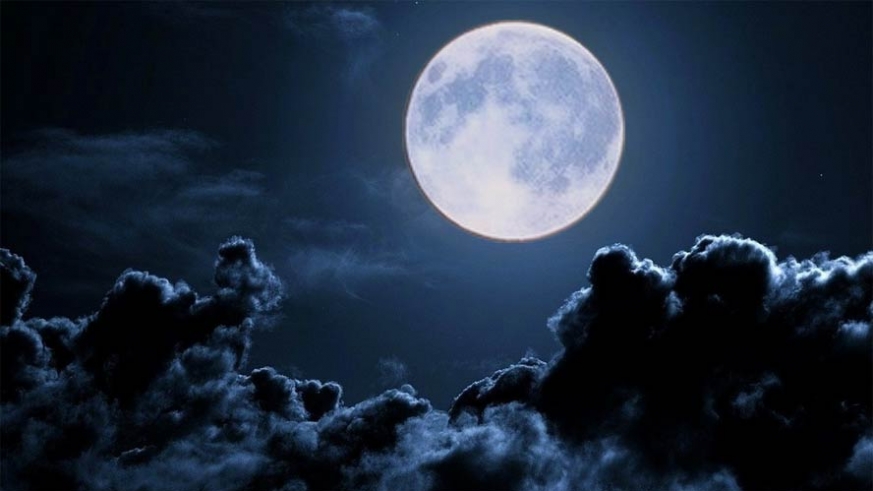 The confusion about the blue moon actually stems from an interpretation error made in 1946. In the past, the 13th full moon of the year was called the blue moon, but now the second full moon in a month is given this name. The blue moon, which will take place this weekend, will truly appear in accordance with the classic blue moon definition. Named according to astronomical seasons, the blue moon predates modern calendars.

The seasonal blue moon was last seen in May 2016.