Sexual fetishes and fantasies are often the subject of psychology because of their effects on personality, their reflection on behavior, and their understanding of possible causes. Some abnormal sexual desires and fantasies There is even a term that expresses; paraphilia

sexual attraction to inanimate objects, animals, or the dead. abnormal sexual desireTeratophilia is also a title included in the encompassing paraphilia. teratophilia, it surprises when you read its definition, it is much more striking to see examples.

Let’s understand first, what is teratophilia? 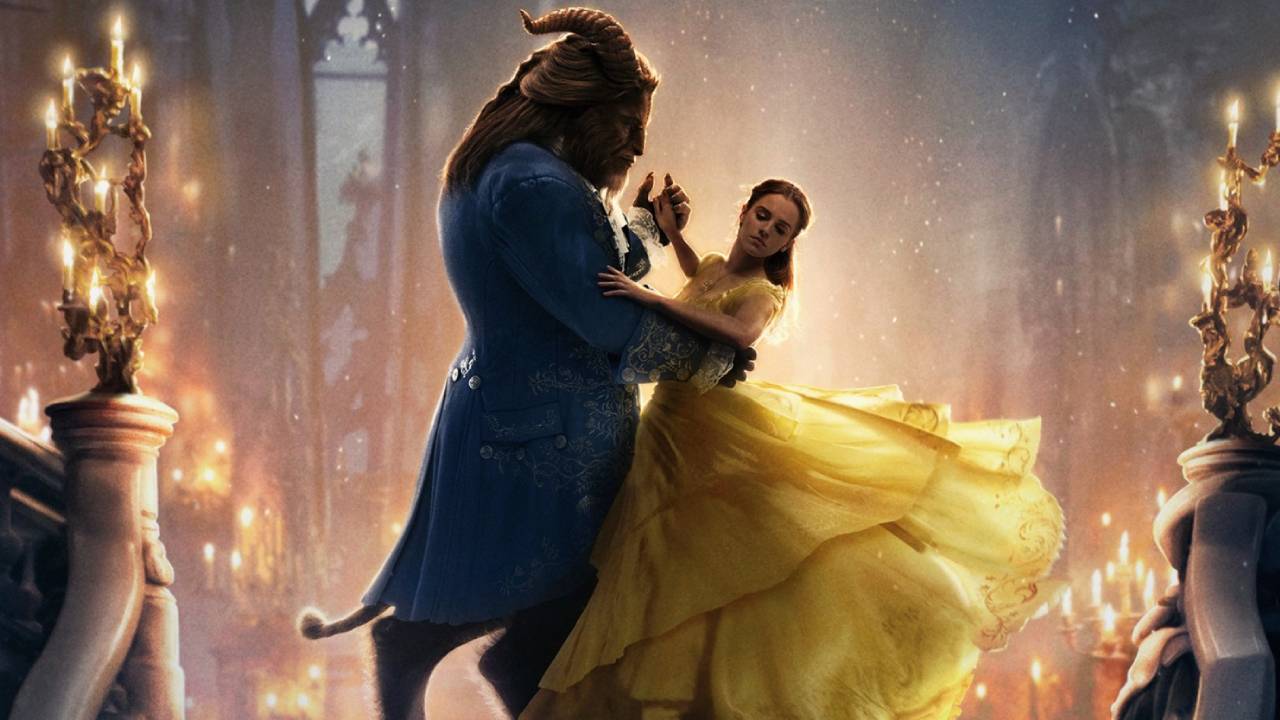 for example mermaids Both vampires and werewolves are monsters. However, it is also possible to call a mermaid’s body a deformed human body. Rather than a body deformed as a result of an illness or injury, we are talking about bodies that have somehow deteriorated and no longer look like ‘normal human bodies’. Basically, if ‘normal’ unseen ‘abnormal’ ‘away from the physical and psychological definitions of man’it becomes what we can define as being interested in the characters.

However, since the concept has not yet been scientifically explained with clear definitions with much research and has not been clinically examined much, It is not possible to draw the lines exactly.For this reason, we will take a look at the part of being attracted to the prominent and heavy ‘monsters’ rather than the deformed body part.

Teratophilia has been a subject that psychology does not pay much attention to, but it is frequently encountered in literature, movies and TV series. 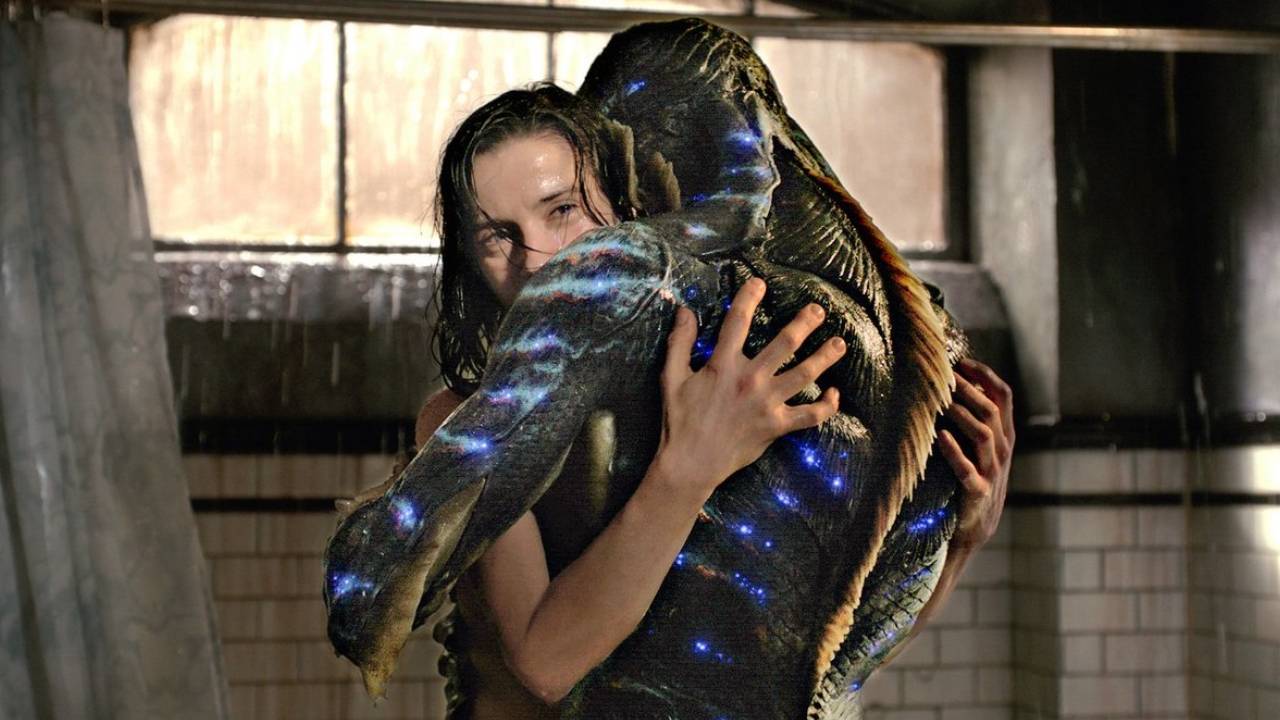 There is very little scientific research on teratophilia. Therefore, the issue of why a person is attracted to ‘monstrous bodies’ has not been fully clarified.

But when we look back, we can see that this perception has been in human life for hundreds of years. with myths and storiesWe see it exists.

Both human and love with creatures that can take the form of any creature or animal has been included in the narratives of many cultures throughout history. We have seen these motifs everywhere, from Greek mythology to northern mythologies, from medieval stories to modern TV series and movies. 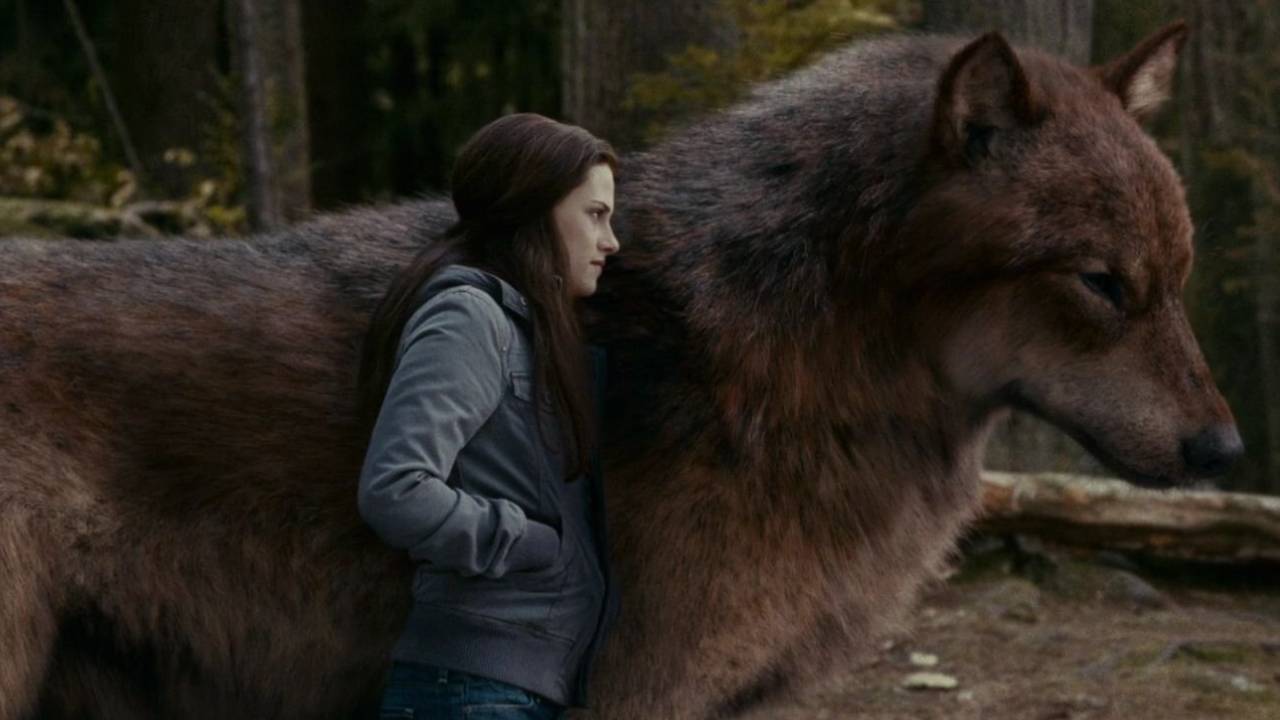 Mermaids, for example, were females irresistible to males, in Twilight Bella’s first a vampire then a werewolf We watched how he fell in love. Probably because they were ‘human form’ monsters, it didn’t seem too strange to us.

Or, you can think of local folk tales… Being under the influence of various creatures. enchanted by its ‘charms’ people with ‘forbidden relationships’, even babies born from them. The interest in aliens, the story involving countless alien erotica…

In fact, these ‘monsters’ are representations in literature, stories told, or movies and TV series. 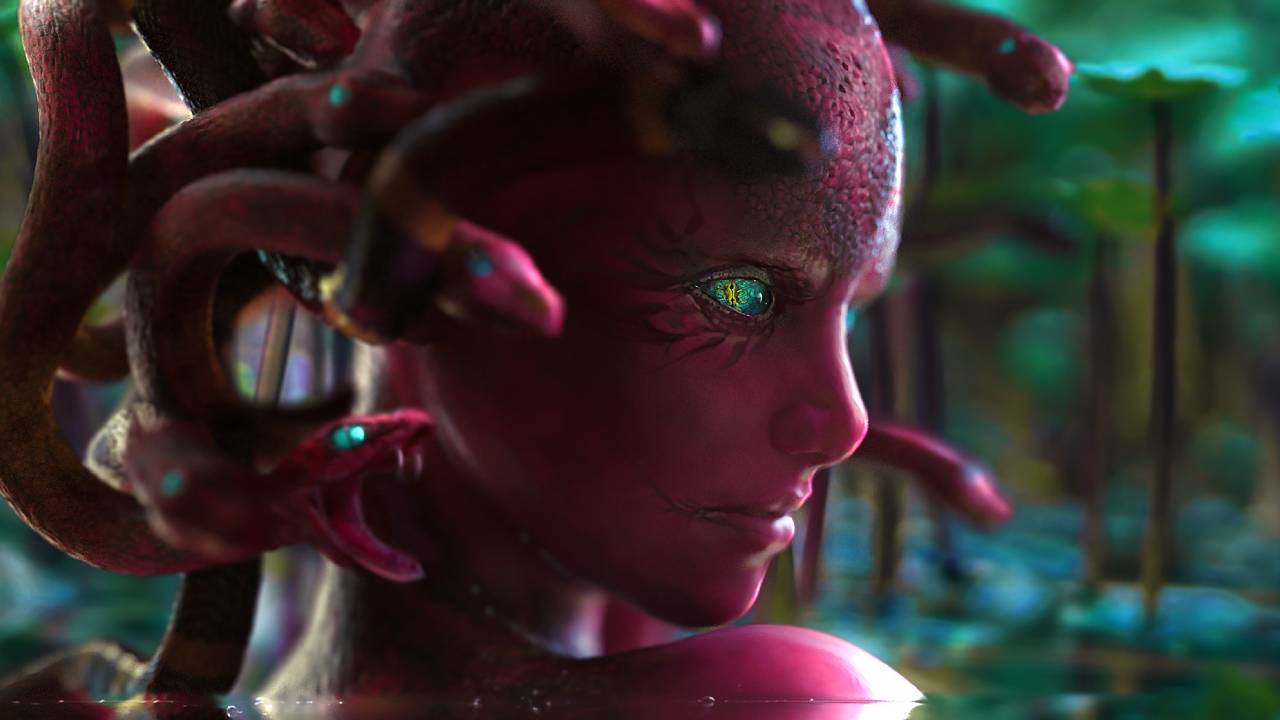 You may have noticed that all the ‘monsters’ we’ve talked about so far are fictional characters. Going a little deeper into the stories of mermaids, vampires, or mythological creatures half animal and half human, when we look at what they represent, we can see numerous analyzes.

Where they are positioned psychologically and philosophically human psychology and even social psychology says a lot about him. But unfortunately, as we mentioned earlier, teratophilia is a condition that psychology hasn’t focused much on yet, so it hasn’t been fully explained what drives people who are attracted to such ‘monsters’. 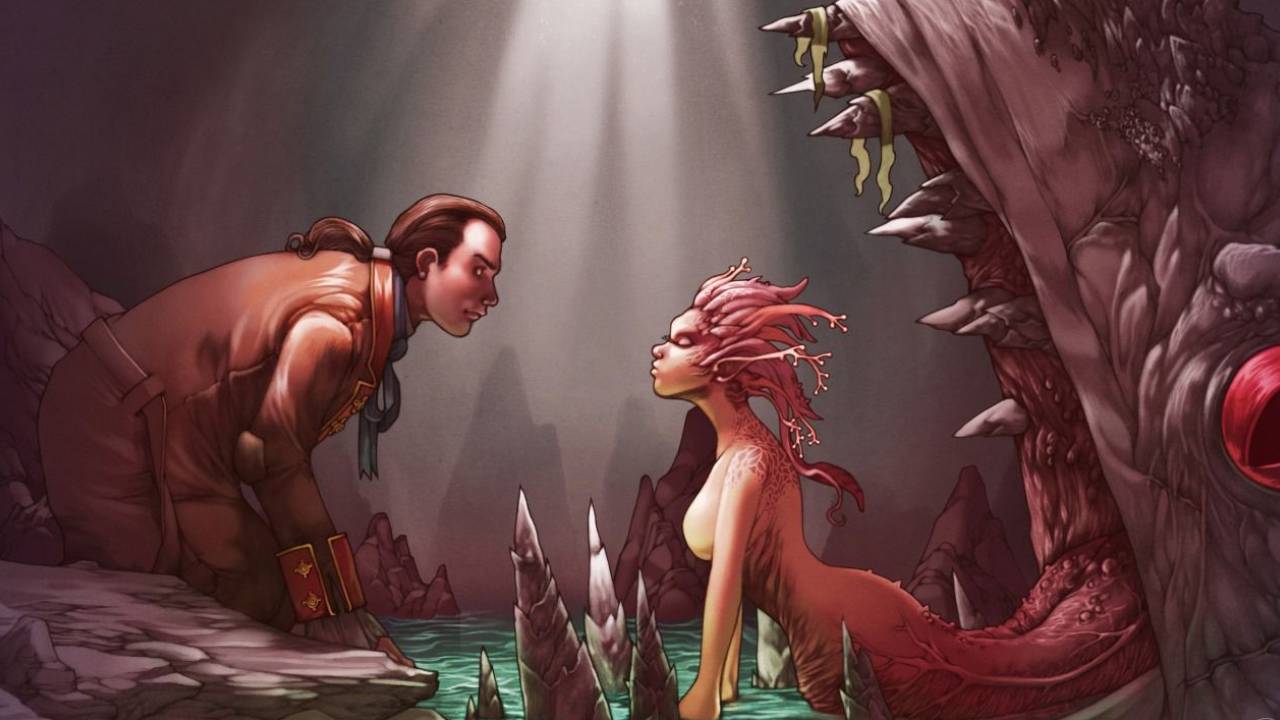 Of course, there are some ‘it could be’ thoughts on this subject. One of them is people unable to control fear and pity, confusing it with attraction and desireis described as.

Intense fears of being cheated on, abandoned, or alone to inferiority complexSome situations, such as having a partner she won’t feel inadequateIt is thought that it may lead to the search.

The increasing interest in the subject, after such ‘relationships’ are reported more frequently in the media recently, has started to attract the attention of scientists. The prevalence of the condition in the future, its causes and effects on people’s psychology and their livesMore research is expected on such issues.