Home Cinema Shocking Claim About HBO Max: It May Never Come To Our Country

It was announced that HBO Max, one of the most popular content platforms in the world, will come to our country this year. Even the Turkey CEO of the platform to be obviouswas proving that HBO Max would be in our country soon.

HBO Max may not come to our country 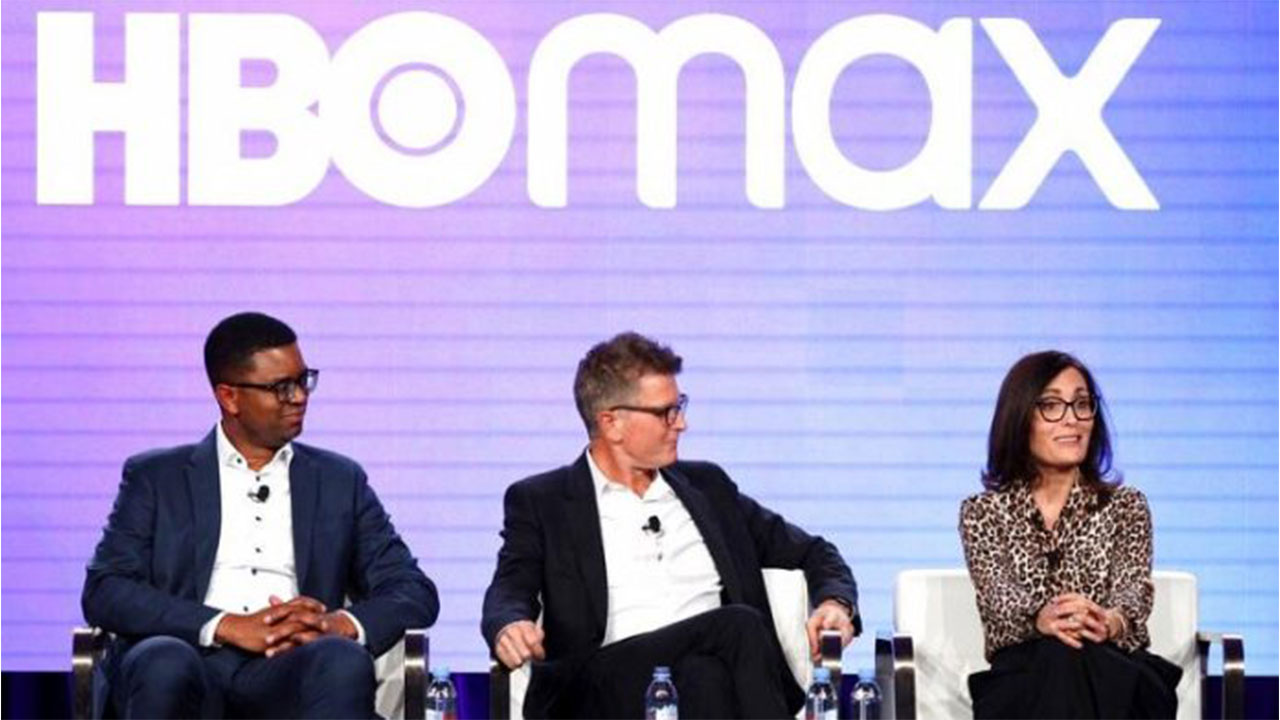 According to the information given by Birsen Altuntaş, HBO Max, which recruits in our country and even started the construction of its first domestic projects, operates in several countries, including our country. suspended “indefinitely” . While it is not known why the platform made this decision, many names in the industry said that HBO Max ” investment will not pay off.He claimed that he had withdrawn from the countries.

Of course, this is a claim, and yet there is no word from the officials of HBO Max on the subject. Note that there is no explanation . In the future, if there is a statement by HBO officials, we will share this statement with you.