Change.org’s campaigns can sometimes be really effective on million-dollar productions, but sometimes, no one cares about the number of signatures collected. For example, the eighth season of Game of Thrones will not be filmed again, even if it collects 100 million signatures. 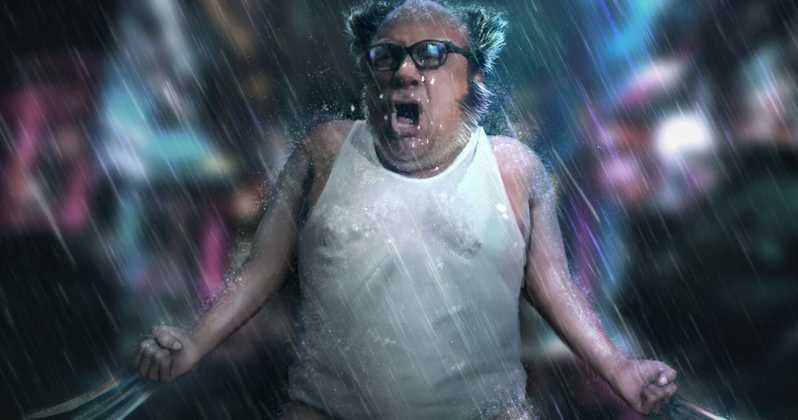 The signature campaign this time draws attention as it is absurd and funny. The goal of the campaign is to get Danny DeVito to play the character of Wolverine in Marvel movies. For DeVito, on the campaign page called “the only man who can take the throne after Hugh Jackman”, it is said that if we will see Wolverine in the Marvel Cinematic Universe, the only person who can handle this role is DeVito.

This interesting petition has passed its initial target of 5000 signatures, so the theoretical choice for Marvel is clear: Listening to the fans and handing the Wolverine role to DeVito(!) 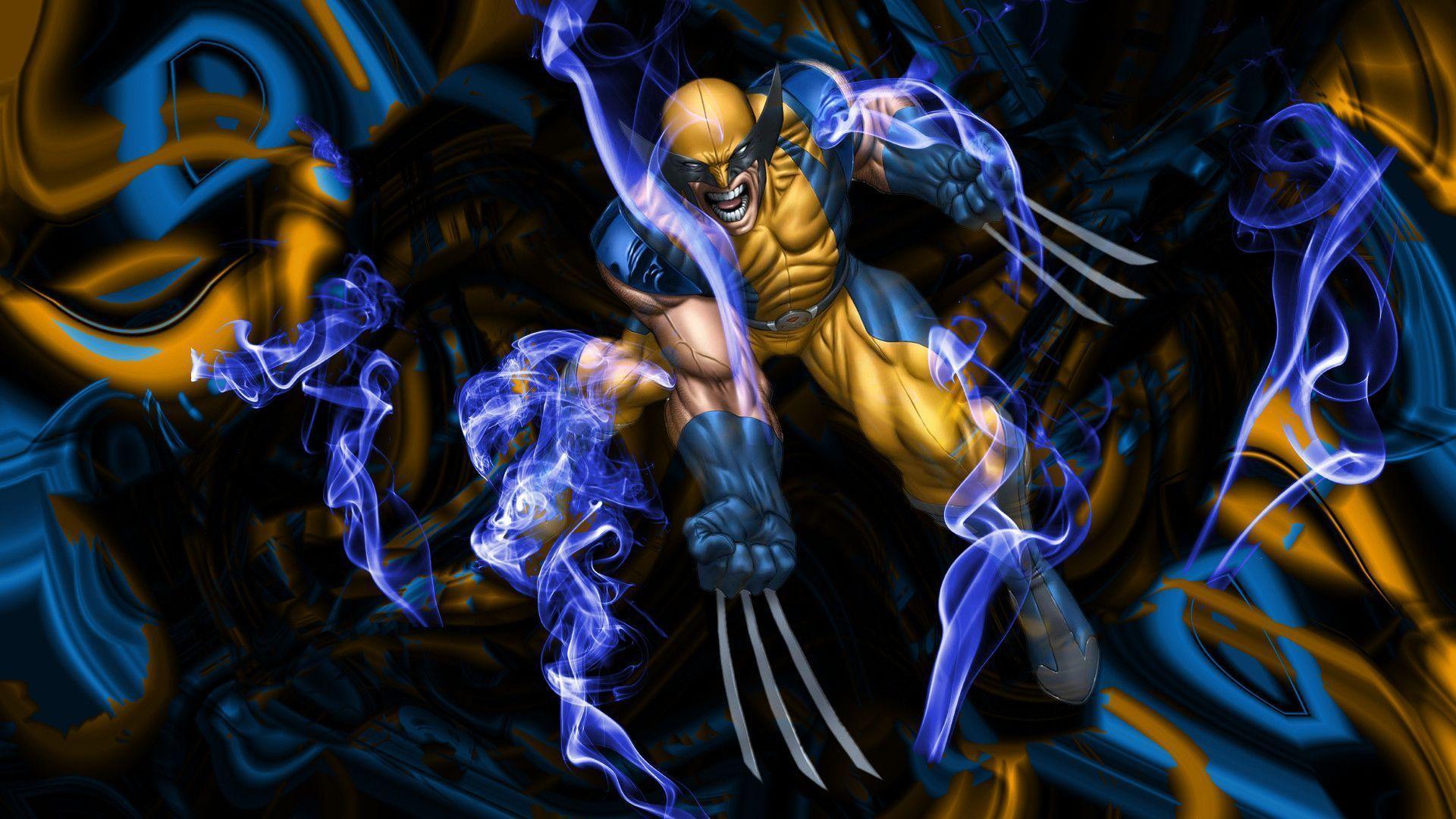 On the more serious side, there is Kevin Feige, the boss of Marvel Studios. Feige said earlier this month that we won’t be seeing X-Men characters in the MCU for much longer.

After Disney’s merger with Fox, brands such as Avatar and The Simpsons were also transferred to Disney. The company founded by Walt Disney had given the rights of the returning X-Men and Fantastic Four back to Marvel studios.

It’s clear that Danny DeVito won’t get the role of Wolverine. Who would you choose for the role?