To meet your needs marketplace for second-hand products Do you use apps? Undoubtedly, the most popular application in this field, Letgo, although it helps to find what you are looking for, some opportunists, like many sites and applications, have also inhabited Letgo for fraud.

Sour Dictionary writer jerrysiz tom shared the correspondence of a friend of his with the swindler under the title “the sincere swindler on letgo”, which he opened in the dictionary. Market price according to the author’s claims The fraudster who marketed the electric scooter worth 12 thousand TL for 2 thousand to 2 thousand 500 TL with a fake advertisement he opened on LetgoDespite the fact that the ads and accounts he opened were closed with complaints, he did not give up. opening new accounts and postingsHe continued to deceive people.

Letgo scammer’s candid(!) correspondence: It all starts with that classic question, but there is something strange; the ad is in Ankara, the swindler is in Ordu…

The user who complained about other accounts opened by the fraudster recognizes himself and the series of brazenness begins: 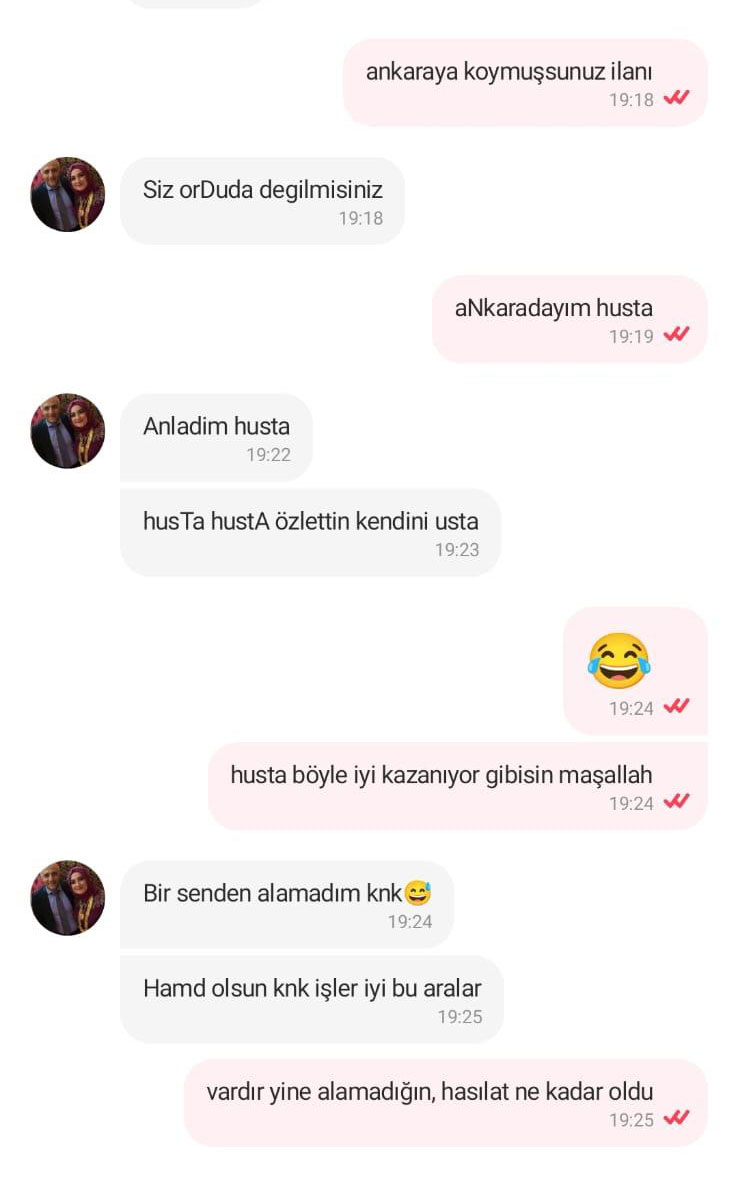 The scammer who increased the gear says the amount of unfair profit he made by deceiving people: 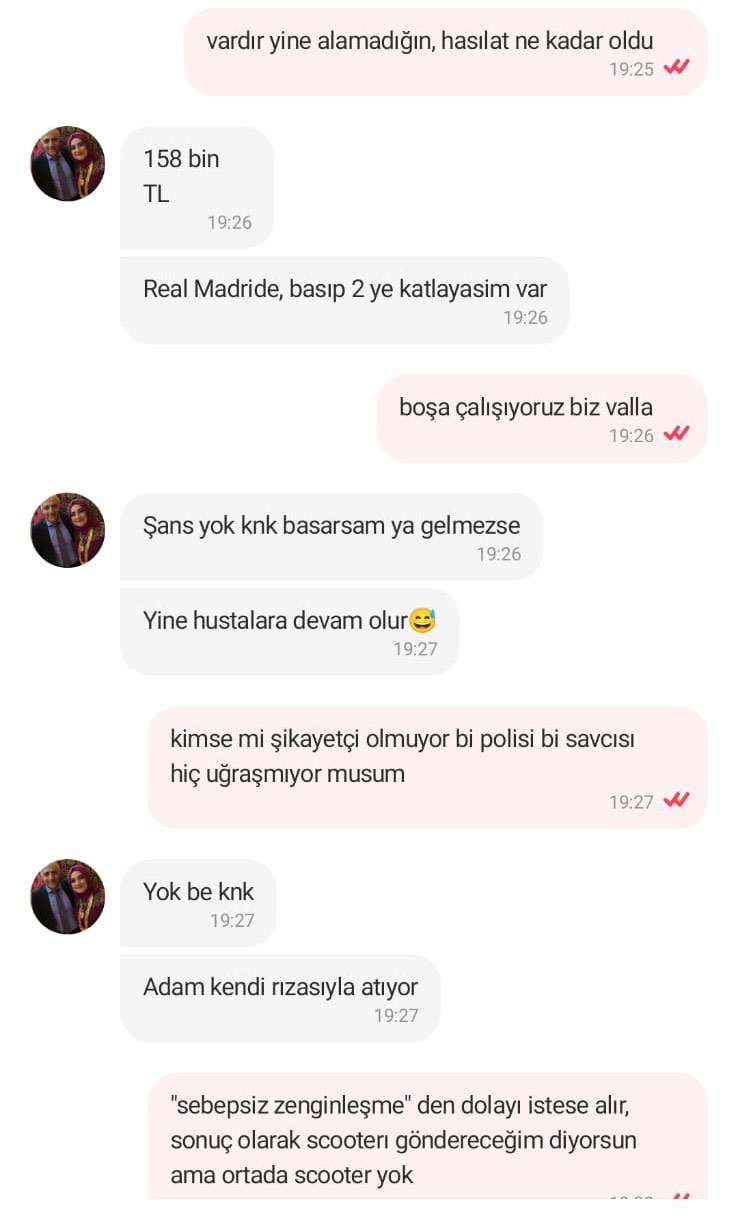 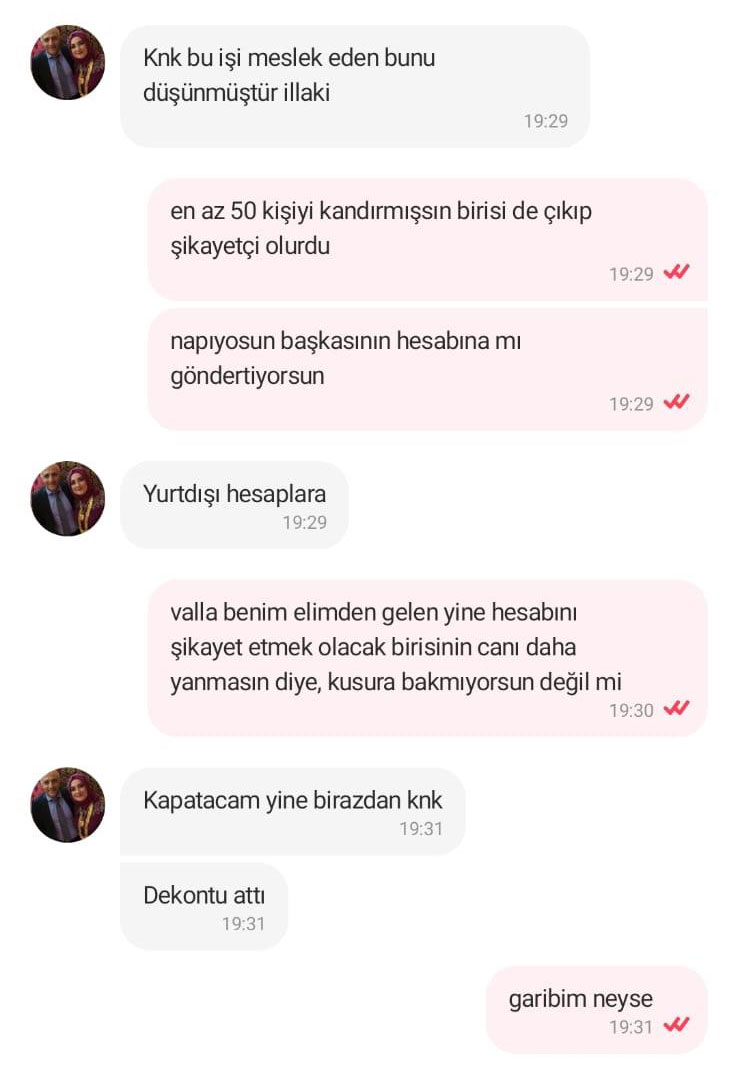 “Who loves whom now” 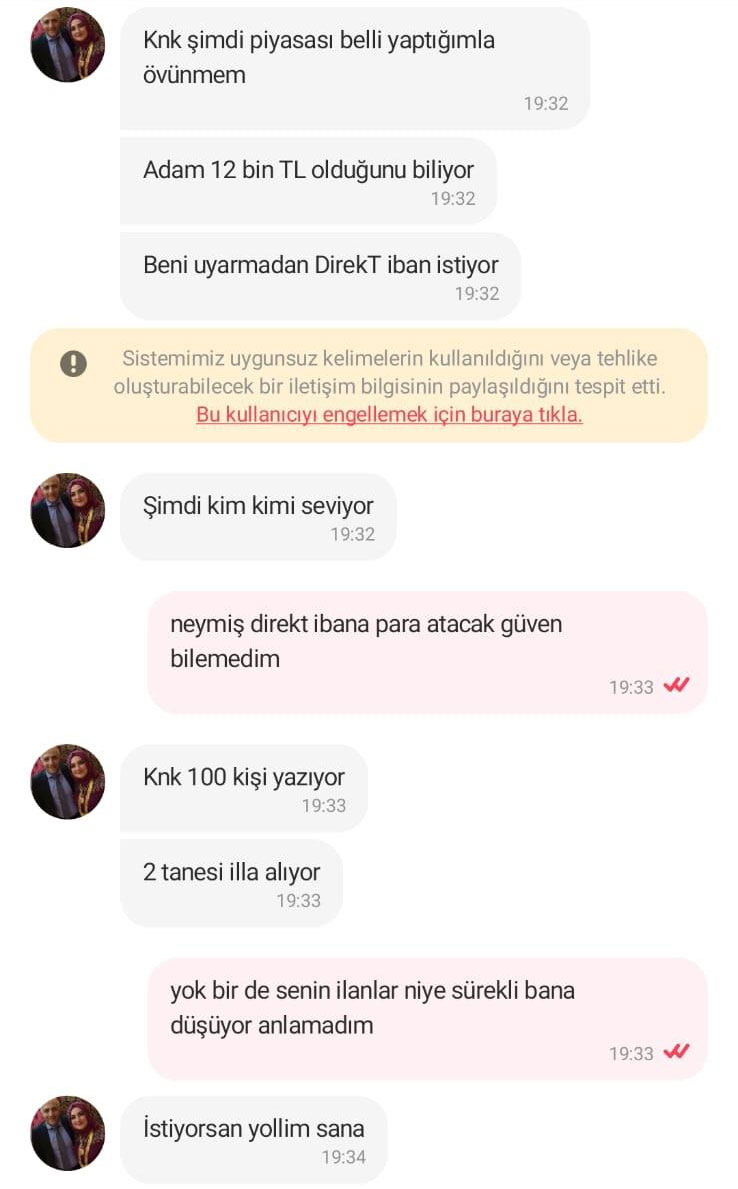 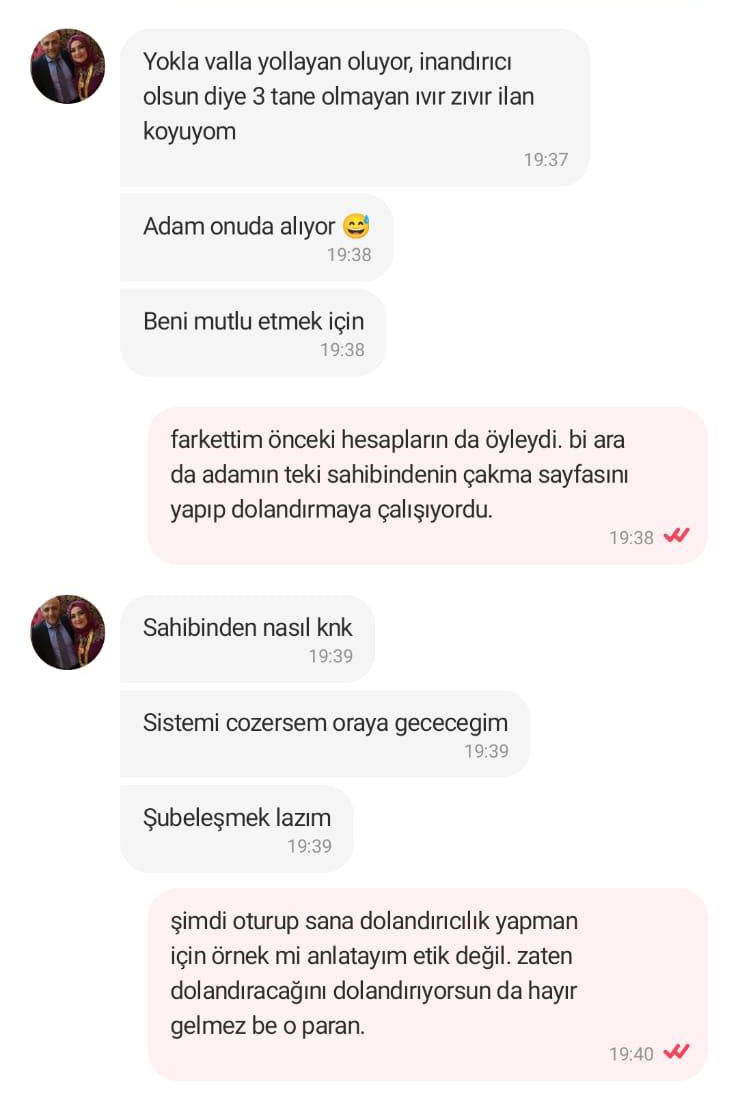 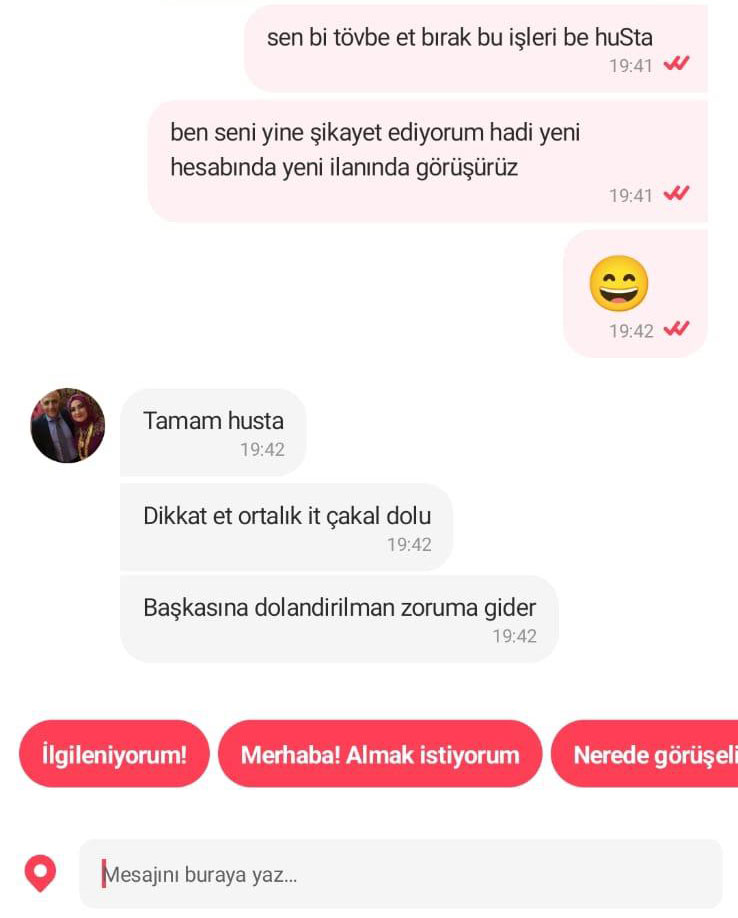 What did we see now?

In fact, there is more than one way to understand these types of scam attempts. How much from profile pictures? “Let me open other ads so it stays organic”Even if the price of a product is well below the market, it is necessary not to jump right in and send money.

One of the most preferred methods of second-hand scammers is to post ads in metropolitan cities even though they are not there, so they get more demand and increase the number of potential customers. The low price detail not only gains from the perception of “cheapness”, but also fake ad pop up at the top provides. In other words, people who do not know the real price of the product are also very open to being deceived for this reason. For this reason, you should research the real market price of a second-hand product.

You can also watch the video where we filed a lawsuit against one of these scammers: