Home İnternet Snapchat Trying to License Music Like Its Rivals

Snap Inc is talking to major labels to expand the ways they can add music to posts on its flagship Snapchat app. The company is trying to deal with Universal Music Group, Sony Music Entertainment and Warner Music Group instead of talking to artists one by one. 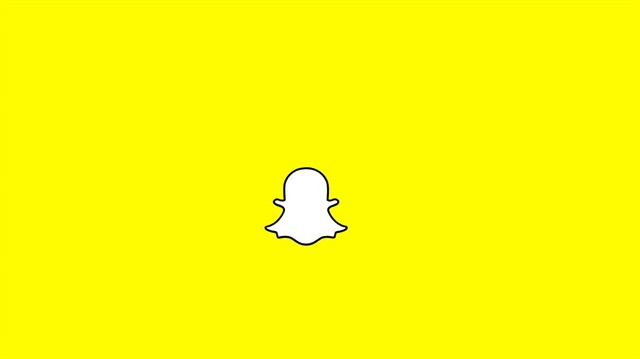 Rather than making Snapchat a platform like Spotify or Apple Music, these licenses will allow users to add music to their signature disappearing messages. News sources said that there is no agreement at the moment, but the discussions have intensified in recent weeks.

Snapchat, like its competitors, is trying to expand its catalog of licensed songs. One of the companies that took steps in this regard was Facebook. The social media giant signed with major music companies in late 2017. With the agreement, companies allowed their songs to be used in the background of videos in Facebook, Instagram, Messenger and Oculus apps.

One of the examples in this regard is the ByteDance company. The company, which merged Musical.ly and TikTok last August, reached up to 800 million users. After this huge rise captured by the Chinese company, music companies began to look forward to offers from ByteDance.