The series of scandals involving giant companies in recent years has begun to consume people’s trust in social media. The personal information of millions of people, from what they are interested in and how often they order online, is kept in very fine detail. We have seen where this data can be used with Facebook’s Cambridge Analytica scandal.

Today’s most popular social media channels have become Facebook and similar companies, which have now become advertising giants. The tide of fake news has started to turn people off from surfing the internet with their own identities. For college students and graduates who are tired of all this, there is a new social media app where they can exist anonymously: Usity.

Usity, which was first used in METU, is now open to all university students in Turkey: 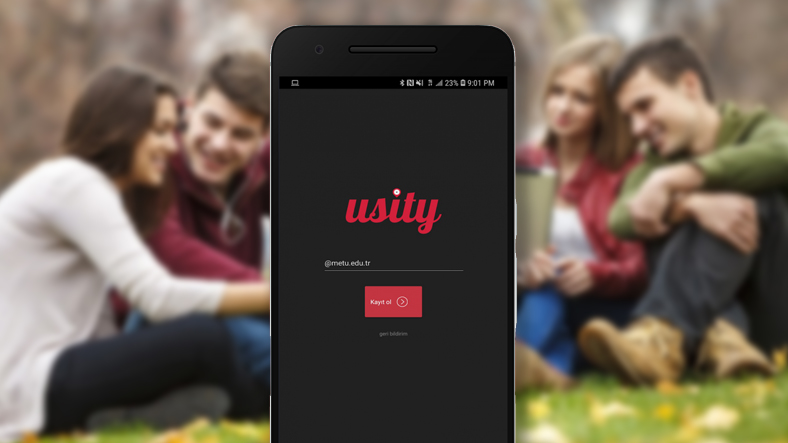 Usity, where you can become a member with the student e-mail address given to you by your university, allows you to experience social media with an anonymous identity. Also, if you are a graduate, you can create a membership with your standard e-mail address. At this stage, you need to reply to the message sent to your e-mail address by the Usity support team, proving that you have graduated. The support team returns to you in a short time, and you take your place in Usity’s privileged environment.

Within the application, you can open a topic and share on any topic you want: 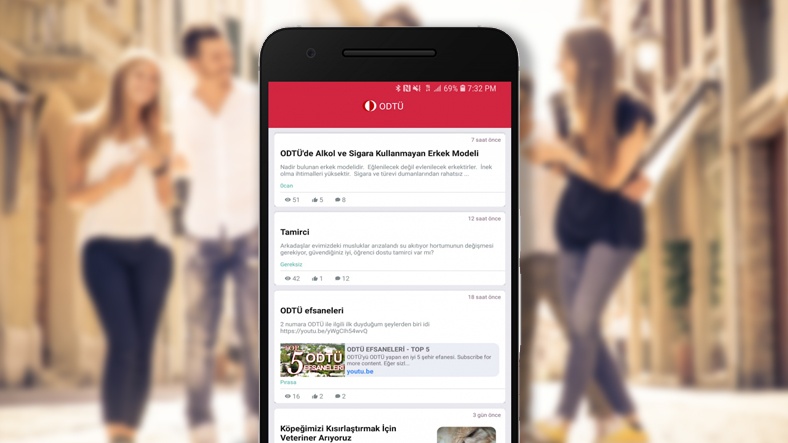 Usity’s anonymous identity use It is possible to compare it to dictionary sites that are very popular in our country or to Reddit, a global platform. As a matter of fact, just because users are university students or graduates, you can communicate with a more limited audience in a more authentic way. 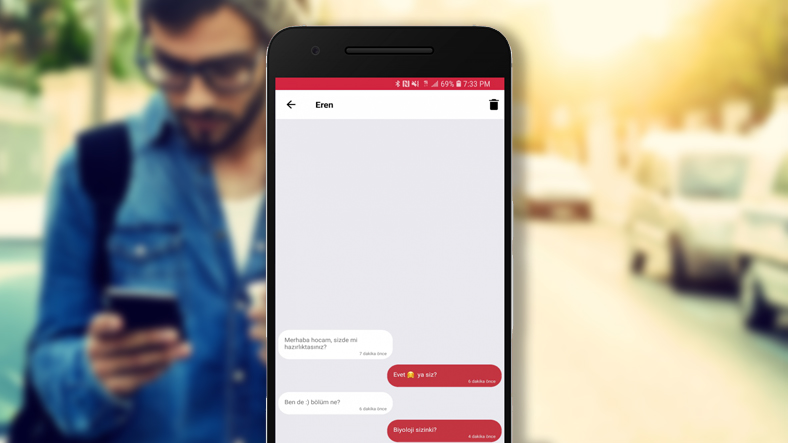 One of the biggest advantages of social media is with other users in an isolated environment. is to communicate. Usity allows you to communicate anonymously without revealing your identity with the message screen in the application.

Usity’ With the opening of the facility to all university students, the feature of finding activity mates was also activated. Thanks to this feature, it is very easy to get together with people like you who are looking for friends while drinking coffee and eating.

Keeping the pulse of your campus, Usity will continue to serve its users by improving day by day. You can click on the links below to download and try the application immediately: