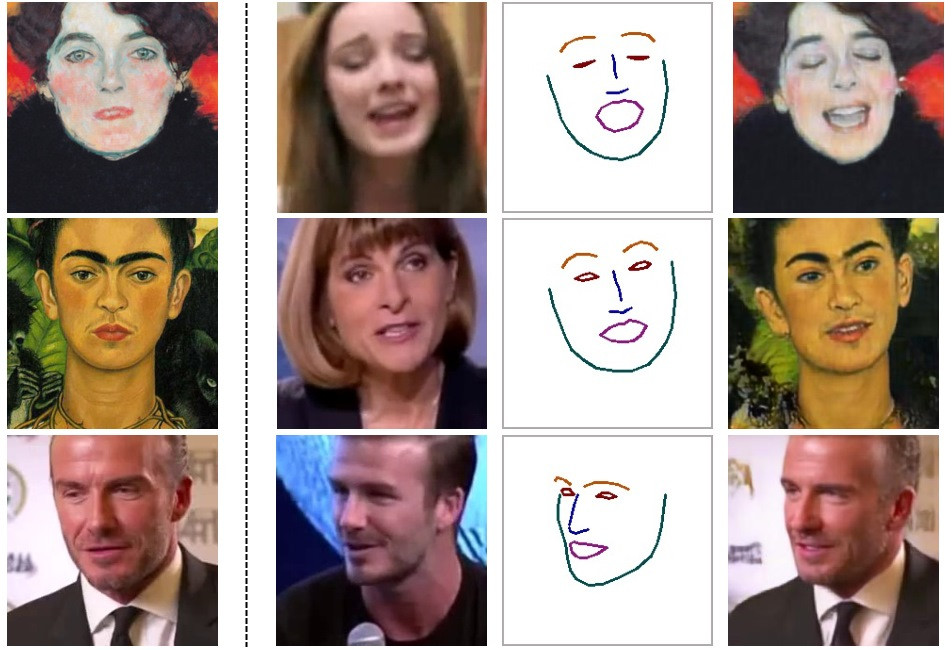 This method is actually not a very new method, and the use of artificial images in the world of artificial intelligence is a subject that is both studied and frequently discussed. It’s possible to turn one person’s movements into someone else’s movements in a video. Many of these models require large amounts of data.

Samsung researchers, on the other hand, have revealed a system that can perform this operation using only a single frame. Of course, the more images the system collects, the more successful it becomes. Still, even a single frame photo is enough for the system to work. This allows the paintings to come to life.

The system uses the system called GAN. In this system, two models are fighting against each other. While one of the models is trying to produce the fake image, the other is trying to detect the fake model. The results vary depending on how much realism the creators of the app want to achieve. 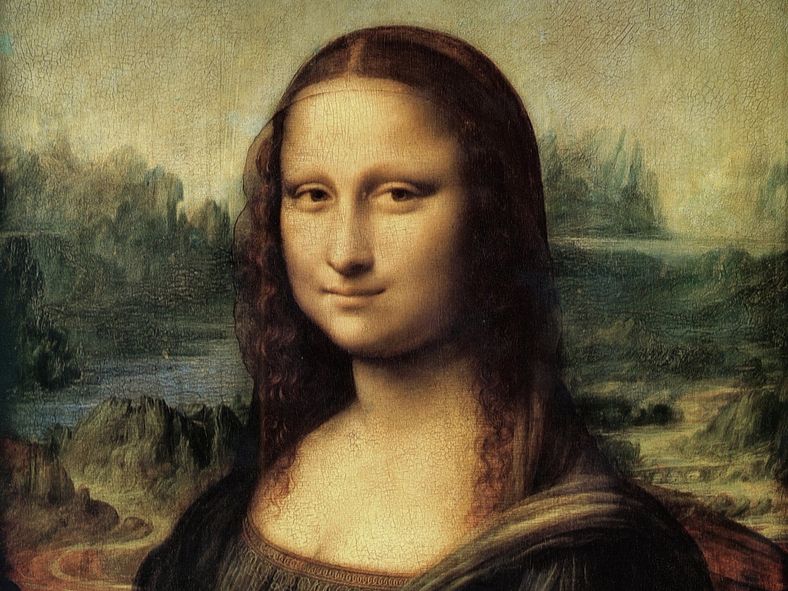 The realism quality of the images and how obvious they are fakes vary, the researchers say. For example, if a person’s image is pixelated or deformed in some way, that deformation continues to exist in the resulting model. Details that reveal fake images are also evident in these models.

Still, what AI can do is pretty incredible. Artificial intelligence is currently available for the upper body and face. So it is possible to make Mona Lisa sing Ankara’s Vineyards, but she cannot play marbles, at least not yet. You can see how the system works in the video below.