Home Software Some Apps Can Empty Your Wallet Without Your Knowing!

Examining Android applications, the company shared a detailed information about the increasingly popular fraud method. The company, which published a blog post, stated that with the said fraud method, fraudsters can target some network operators and that they can hide their malicious activitiesstated.

Money comes out of your pocket without your knowledge: 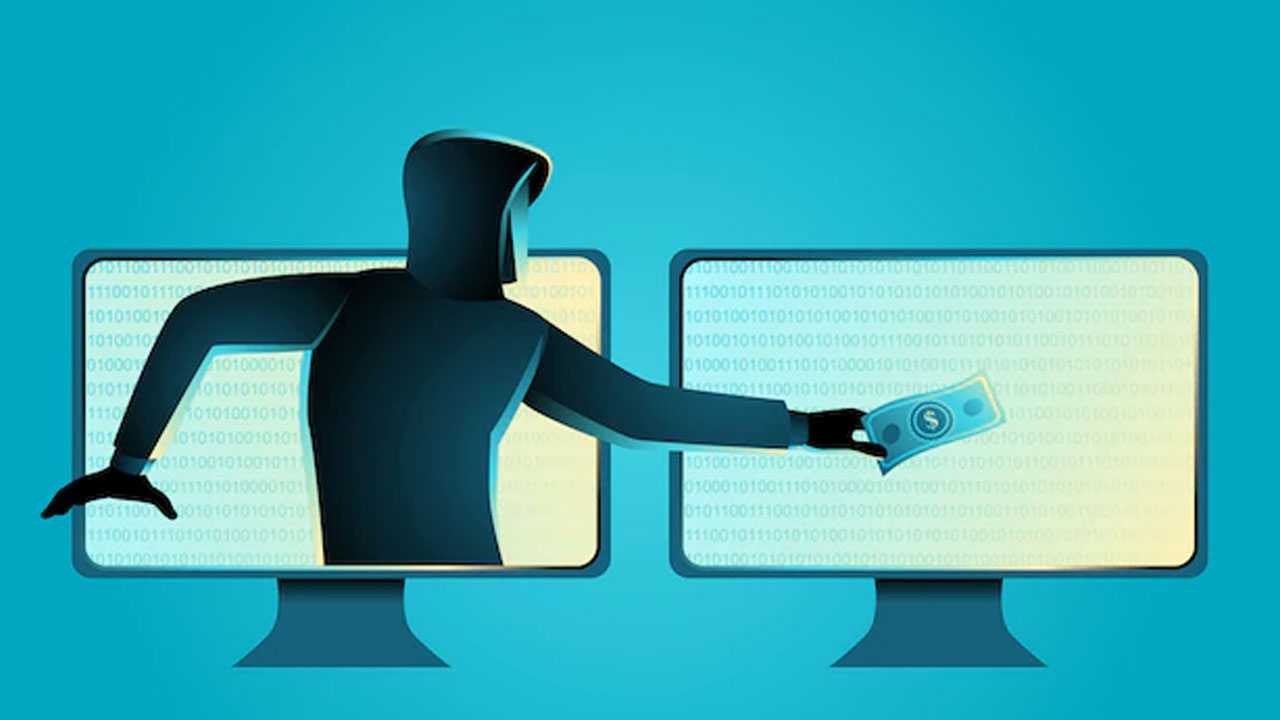 According to the information provided by Microsoft, the WAP attack is primarily It starts with disconnection from Wi-Fi . Later, when the user switches to the mobile network, a subscription page opens in the background and the user buys a paid subscription without his knowledge. After that, the software also interferes with the one-time password and enters the password to the user. without seeing the message notificationsending it to the service provider.

On the other hand, these attacks only occur by targeting users in certain countries and regions. Because, according to Microsoft, the software must be installed before starting this process. the country the user is in and which network operator he/she is usingexamining.

So how to protect yourself from this attack?

In order to protect from the attack, Microsoft primarily Download from Google Play Store or trusted services. recommends. However, it emphasizes that strong permissions such as SMS permissions should not be given to applications. In other words, protecting from these attacks is largely the responsibility of the user.

Are you sure you are not being followed?

Software June 26, 2022 • 0 Comment
It's getting easier and easier for cyberstalkers to track, analyze, and even physically track their victims. In some extreme cases,…