Japanese tech giant Sony Although it is one of the most important manufacturers of the game world with its PlayStation brand, it is a company that is not mentioned much when it comes to player hardware. Sony, which wants to be mentioned more than PlayStation in the game industry, announced its new player hardware brand INZONE and introduced its first products to be released under its new brand.

Sony’s INZONE It is possible to say that it has turned the gaming world ‘inverted’ with its brand. Although the Japanese technology giant has introduced two player monitors and three gaming headsets that can be used by PlayStation owners under its new brand, the first Sony products with the INZONE brand will show their distinctive features on player computers, not PlayStation. 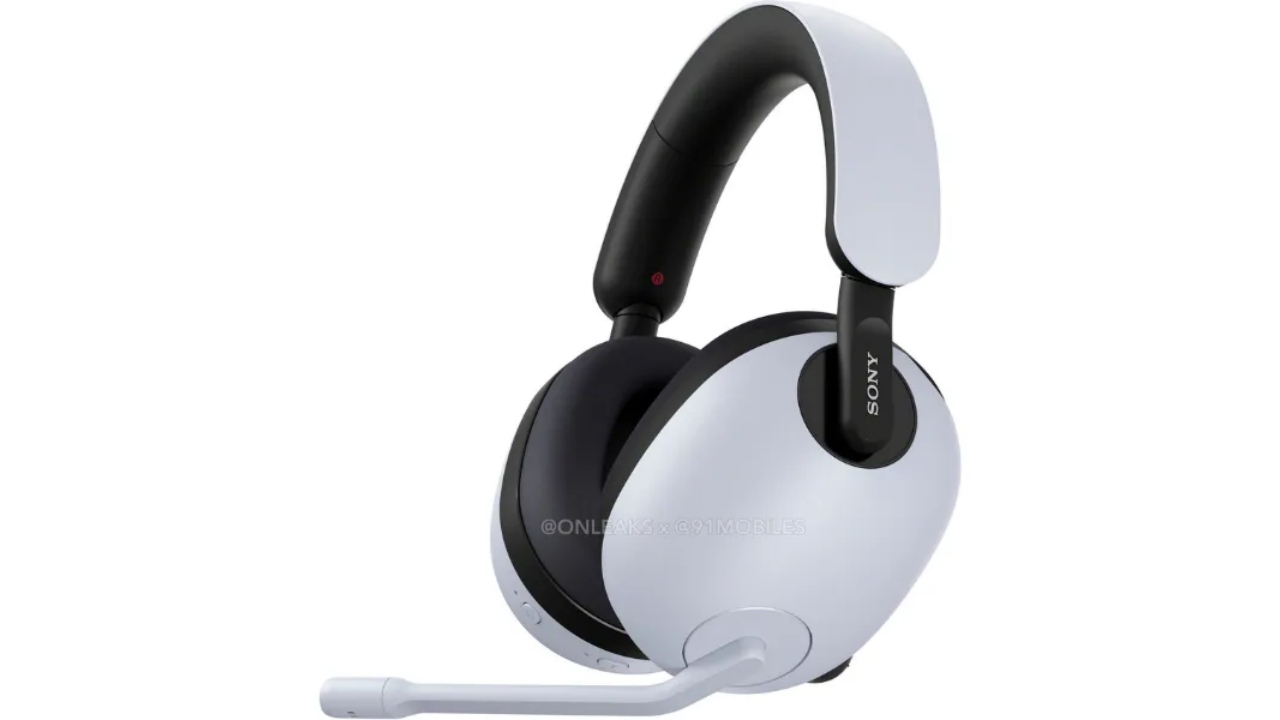 As you know, Sony has been in the audio technology industry for a long time, and Sony headphones with wired/wireless high-end sound quality are already on sale. However, gamers know this very well that ‘good’ sound quality in games and ‘good’ sound in music are different from each other. While listening to music, it is important to be able to listen to the instruments and the voice of the artist in the best quality, but when it comes to games guessing the opponent’s location, movement and distance by hearing footstepsIt can be ‘vital’.

INZONE branded gaming headphones differ from other Sony headphones on the market at this point. INZONE H9, H7and H3 Headphones that come in three different models; With features such as 360-degree Spatial Sound, Discord certification, and special ear pads, it directly considers the needs of the players.

With INZONE earphones, you’ll be able to spot your opponent if he moves a finger. 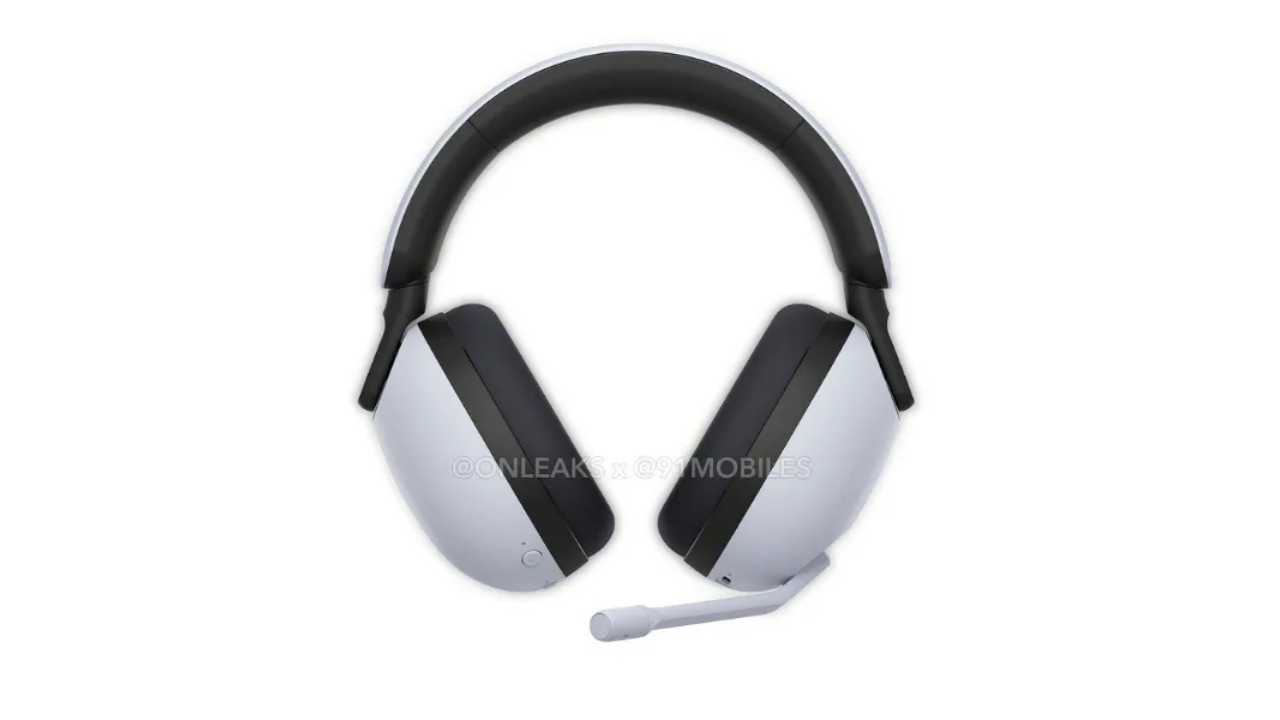 The most important feature of INZONE gaming headphones is a much more comprehensive approach compared to their competitors in the market. 360 degree Spatial Audio offer feature. When this feature is combined with the active noise canceling feature in the H9 model, players feel like they are in the game and can detect the position, movement and distance of their opponents with a handful. Unfortunately, the H7 and H3 models do not have active noise canceling.

INZONE H9, the top model of the series, synthetic leather ear pads provides extra comfort. Although smooth nylon fabric is used in the H7 and H3 models, it can be said that it offers comfort at a level that will satisfy the players. It should also be noted that there is a microphone promising high sound quality for voice communication in all three models.

There are wired and wireless INZONE headphones for those who want it. 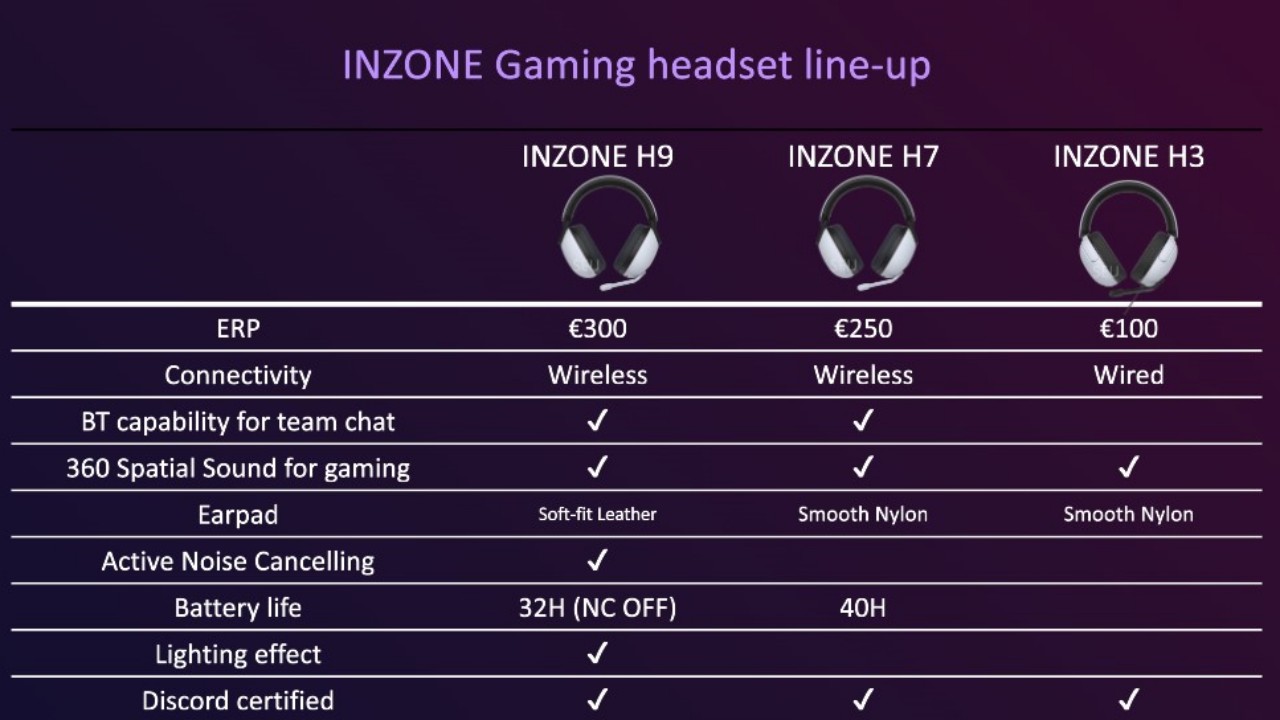 While INZONE H9 and H7 models appeared as wireless models, INZONE H3 was announced as wired headphones. While this may be considered a negative feature by some players, the lack of limited ‘charge time’ in H3 can also be considered a positive feature when viewed from the full side. The most ‘premium’ model, the INZONE H9, with active noise canceling turned off 32 hours of use on a single charge offers. The middle model, the INZONE H7, offers a higher charge life of 40 hours, interestingly.

For the H3, the entry-level headset of the INZONE brand, Sony 100 euros It has set a price tag of . of the middle model H7 250 EurosThe top model, the H9, has a price tag of . 300 Euros available for purchase. Unfortunately, there is no explanation for the prices of INZONE earphone models in Turkey yet.

It is a fact that Sony is not one of the first brands to come to mind when it comes to gaming monitors. However, the INZONE brand can change this situation. Up to 240Hz refresh rateIn addition to general features such as 1 ms latency, 4K resolution, 600 nits high DisplayHDR brightnesscan make gamers interested in INZONE monitors.

Sony has announced two monitors called M9 and M3 under the INZONE brand. INZONE M9 Although it may seem like a higher-end monitor at first glance, some players may also prefer the M3 model due to its refresh rate. Because while INZONE M9 offers 144 Hz refresh rate in 4K resolution, INZONE M3 It offers 240 Hz refresh rate in Full HD (1080p) resolution. It is obvious that especially FPS players can have a lot of hesitation between these two monitors, regardless of price. 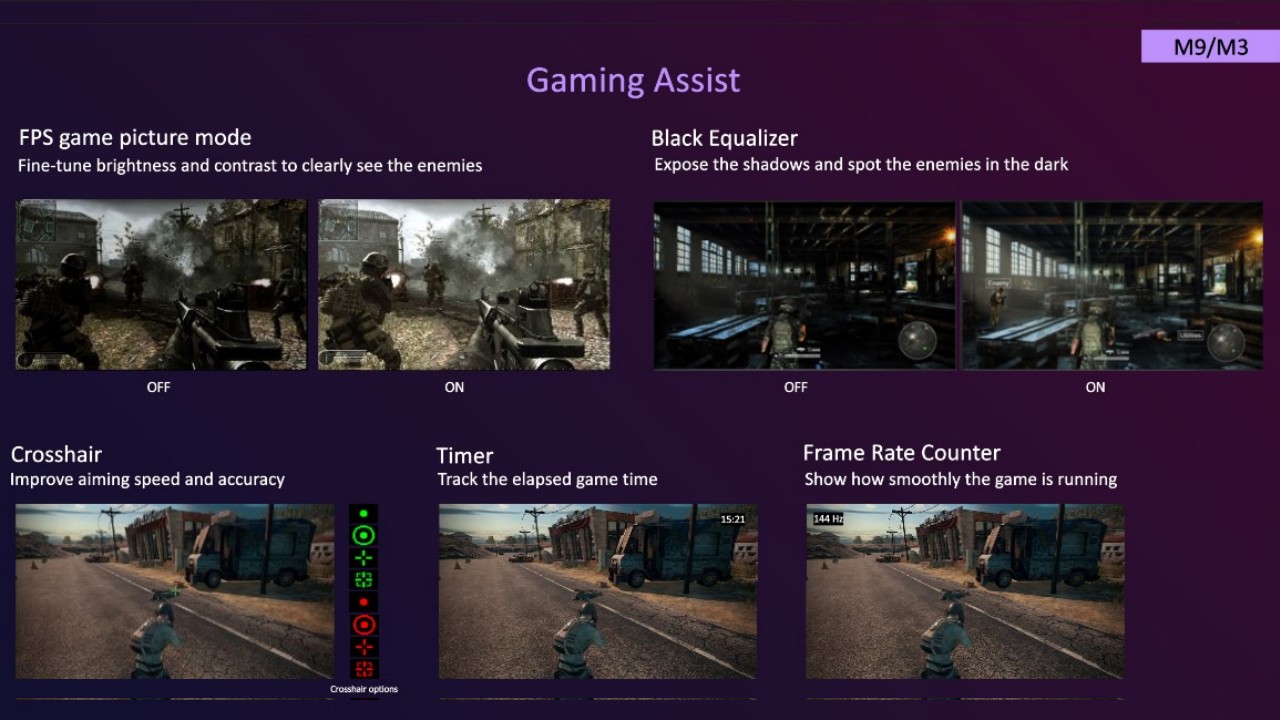 Especially when playing a game with realistic graphics, you may have experienced moments where the light is too low in closed areas, but you cannot see the tip of your opponent’s nose. game helpfeature, by optimizing the image in these dark scenes, almost shines the scene and makes the competitors clearly visible.In addition, with the Game assist feature, you can put a fixed crosshair or timer on the screen, and you can overcome the difficulties of the game interface with the INZONE monitor. 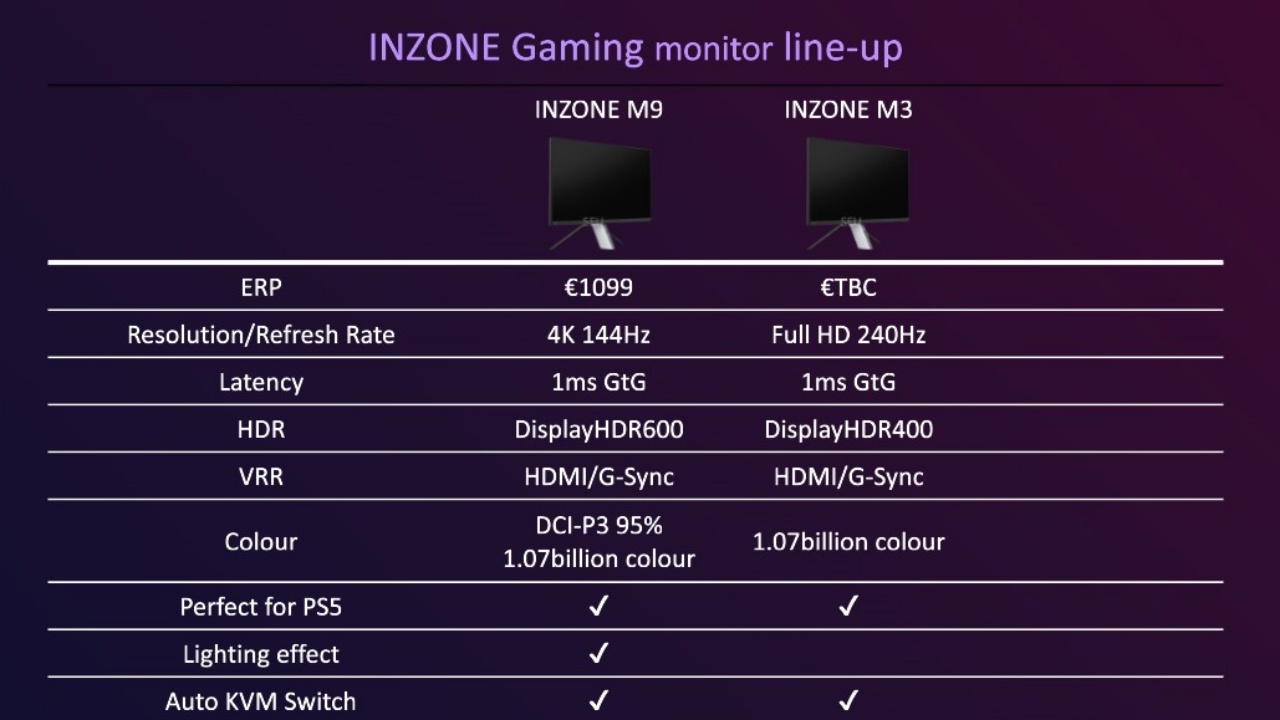 Automatic KVM switch feature is a life-saving feature for those who will connect more than one computer to the monitor. Namely; When you connect more than one computer to the INZONE monitor, you can connect your keyboard, mouse or headset directly to the monitor instead of connecting them to these computers. In this way, you can use the same keyboard, mouse or headset to control both computers without performing any disassembly and plugging operations.

It is obvious that INZONE monitors will please gamers with the features they offer. So how much will the prices be? According to Sony’s statement, the INZONE M9 is 1099 Euros It will have a price tag of . A price tag has not yet been announced for the INZONE M3. As you can imagine, a Turkey price for both monitors has not been announced yet.

Editor Note:Although Sony has announced the name of the new player equipment brand as ‘INZONE’, it is used in both headphones and monitors. PlayStation 5 design lines we see clearly. I don’t know if the earphones look like they came from the world of Star Wars, or because they are a player equipment but not too ‘light and mixed’, but they look pretty nice. But it’s hard to say that the column under the monitors, which looks like a small PS5, looks just as nice.

It’s hard to comment without experiencing it, but both headphone models and monitor models are on paper. exciting features We can say that it offers In particular, the game assist feature of monitors can come to the rescue of players like me, who have trouble distinguishing the opponent under their nose from the environment. If I get a chance to experience INZONE headphones or monitors, I will also share an experience article. Stay tuned to Webtekno!