According to a report published last year, a large increase was observed in the amount of gases harmful to the ozone layer emitted into the atmosphere. It was known that the gas, which was the subject of the report, was emitted from somewhere, but this chemical was banned worldwide in 2010. 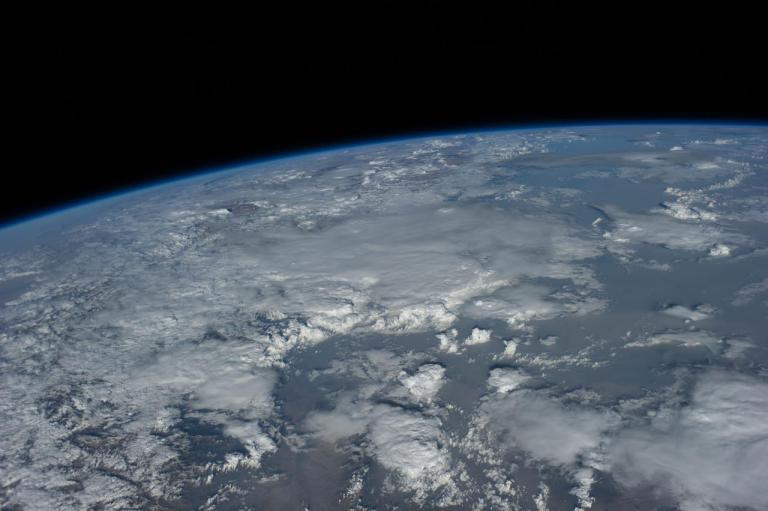 A new report published in the journal Nature identified the source of trichlorofluoromethane (CFC-11), which is eating away at the ozone layer, as eastern China. While researchers have taken an important step in determining where the gas is coming from, the questions to be answered are far from over.

By checking the CFC-11 release data and examining its distribution in various regions, the researchers identified the cities of Shandong and Hebel in northeastern China as the region where this chemical was spread. Emission from this region is responsible for 60 percent of the global increase in CFC-11 experienced last year. However, researchers have yet to find the exact culprit of the release. 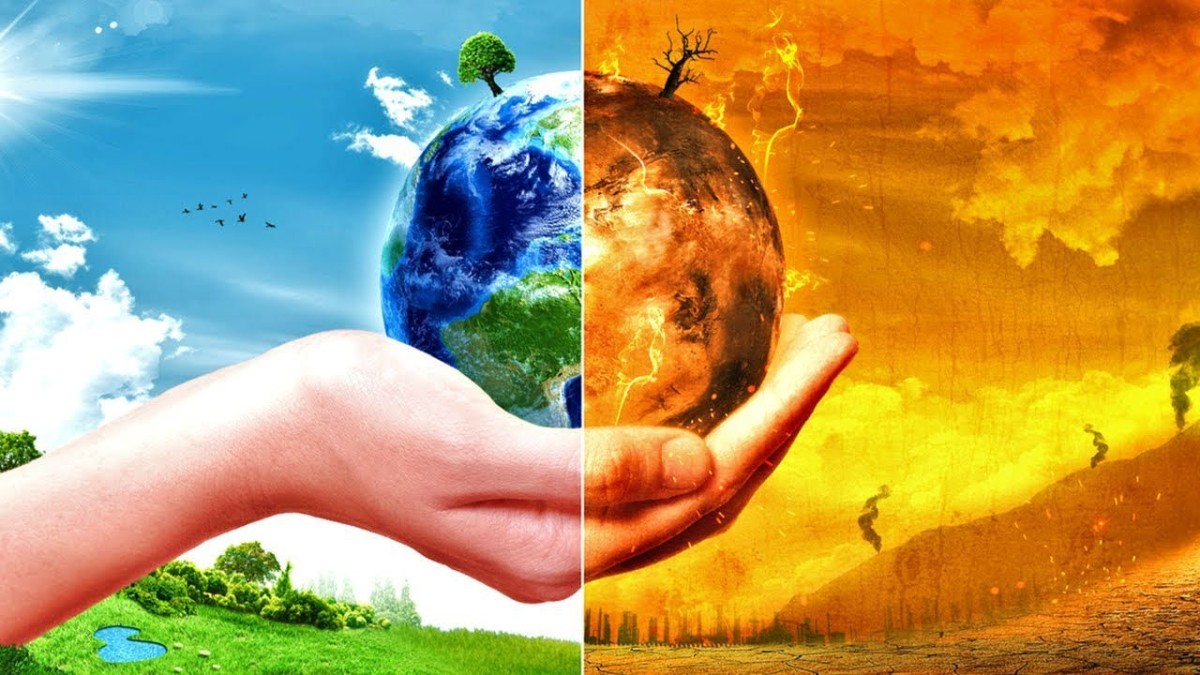 In the study, it was stated that the release of CFC-11 decreased until 2012, but increased since then, while eastern China was shown as the center of the increase. On the other hand, it was announced that the exact region and the severity of the oscillation in the region are not known.

According to the study, there is no such spread from other regional countries. On the other hand, China is not responsible for all CFC-11 emissions in the atmosphere. Other countries are also violating the treaty rules, knowingly or unknowingly.