Crew Dragon capsules developed by SpaceX, which help carry astronauts in orbit, were tested last week. It was announced by SpaceX that the tests were unsuccessful and the situation was reported to NASA. 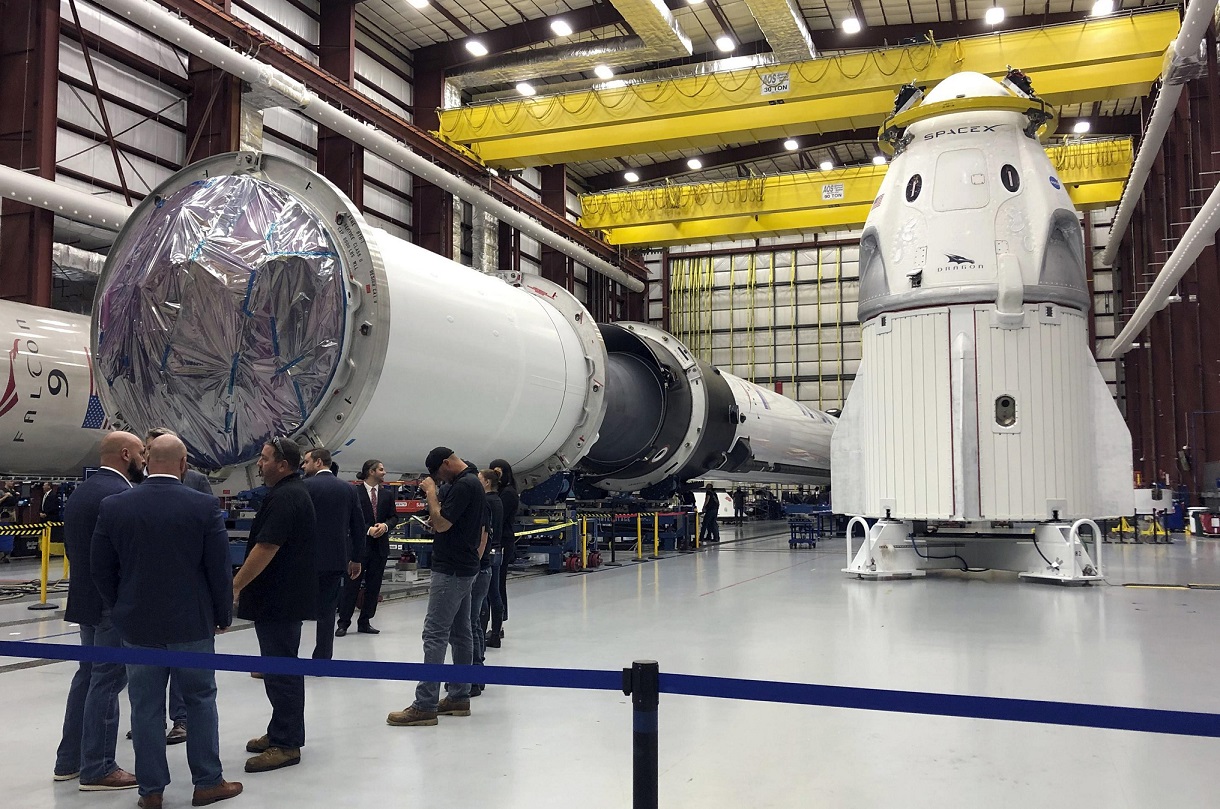 An unconfirmed video about the tests, which were stated to have anomaly in the tests, spread on Twitter. In the video, the explosion of a capsule very similar to Crew Dragon was recorded. No explanation has been given by official sources about the published video at the moment. Eric Berger, one of the editors at Ars Technica, spoke about the published video. Stating that the images published on Twitter are real, although there is no official statement about the video, Berger stated that the problems experienced in the tests and the incident in the video are consistent.

According to some sources, the explosion was extremely powerful and it was reported that a cloud layer formed that could be seen from miles away.